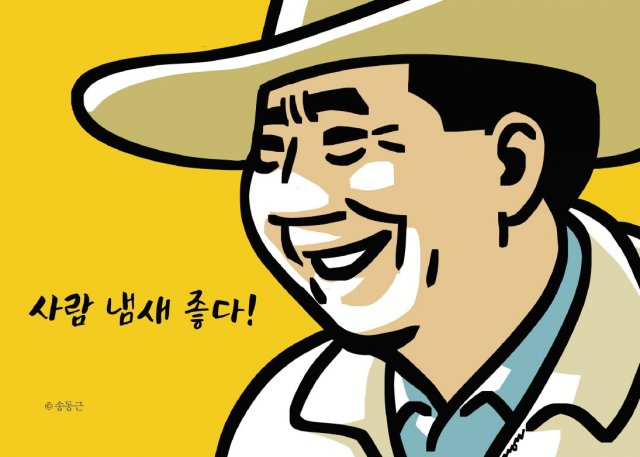 Formerly known as "Fools, Farmers" (바보, 농부, ba-bo, nong-bu)
Synopsis
Roh Moo-hyun's 10th anniversary documentary that tells the story of the man the people with him and their efforts to create a world where people can live.

In 2008, late President Roh Moo-hyun returned to his hometown Bongha village after his retirement and was joined by supporters as he recreated his hometown and began to clean up the Bonghae Mountain, cultivating Bongha Mountain, and cultivating environmentally friendly rice. 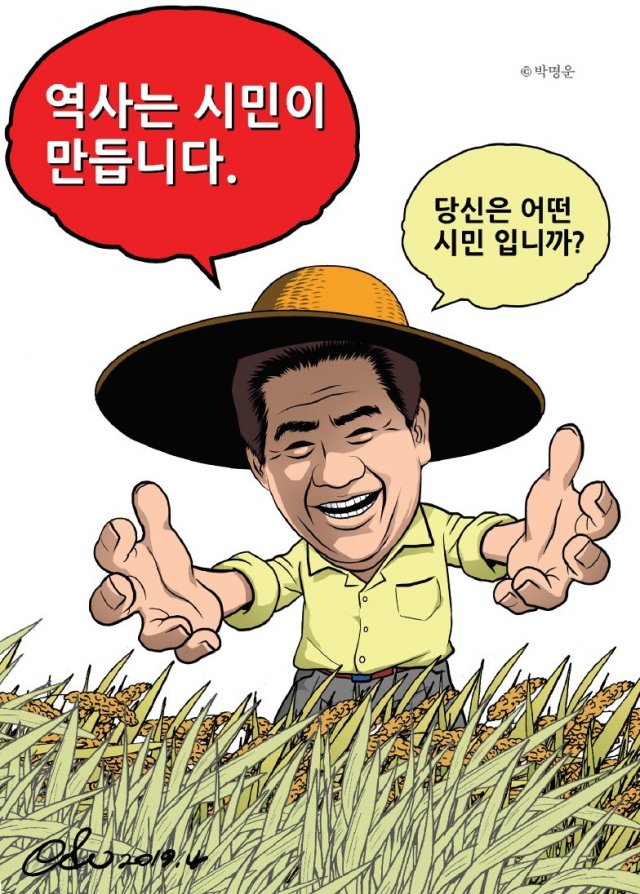 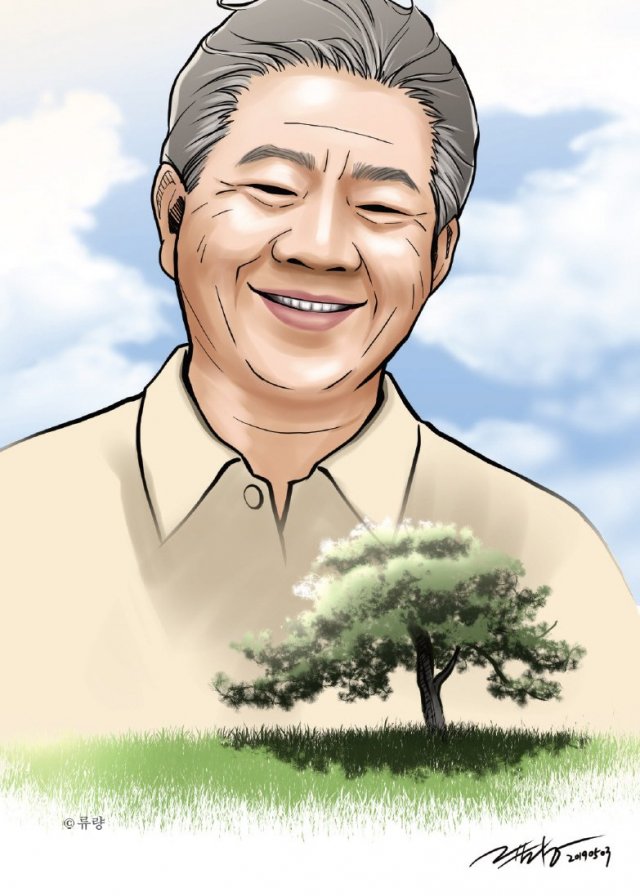 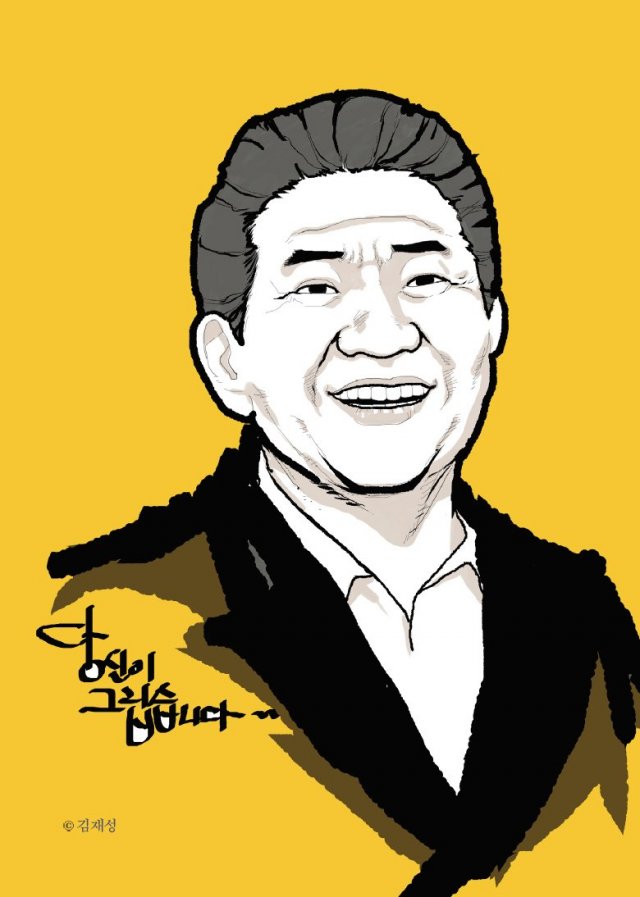 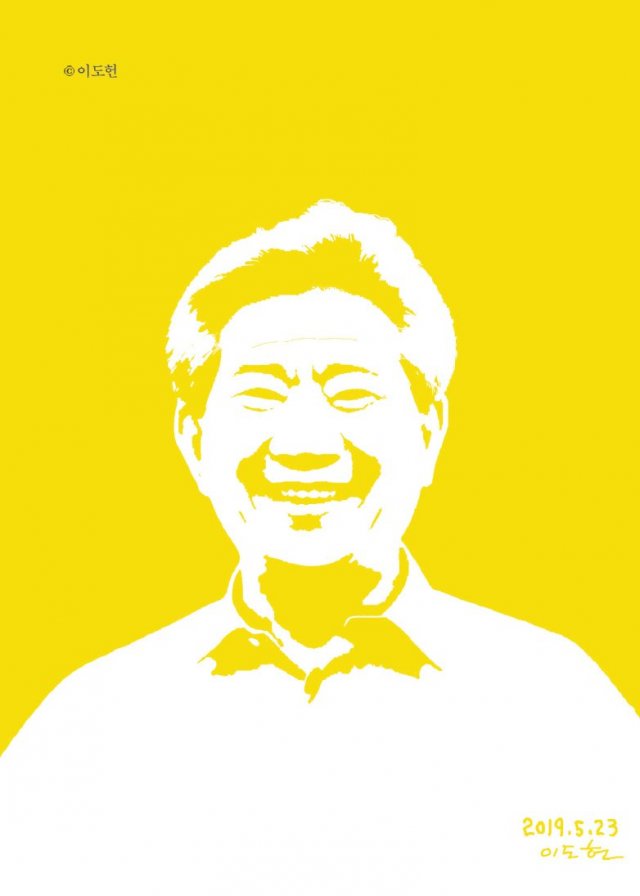 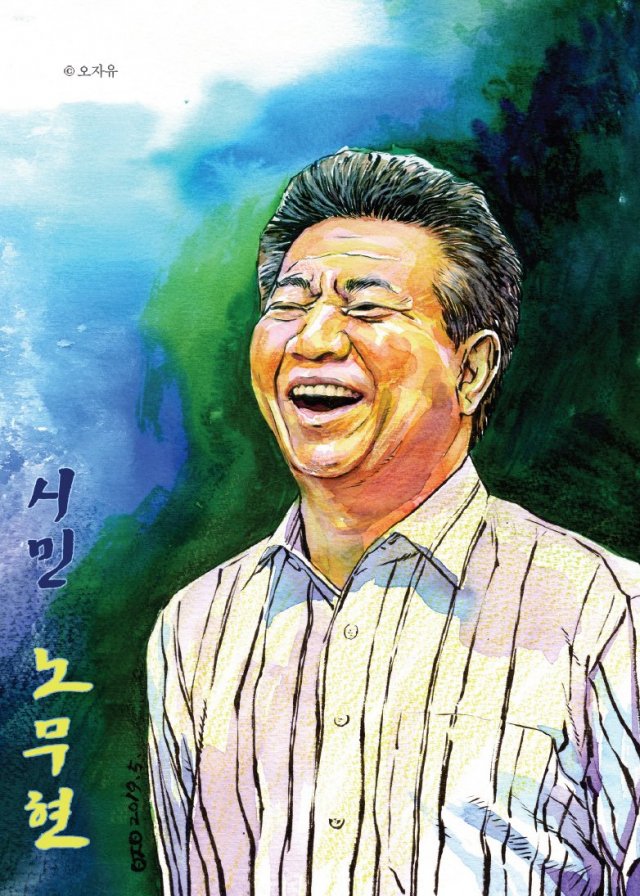 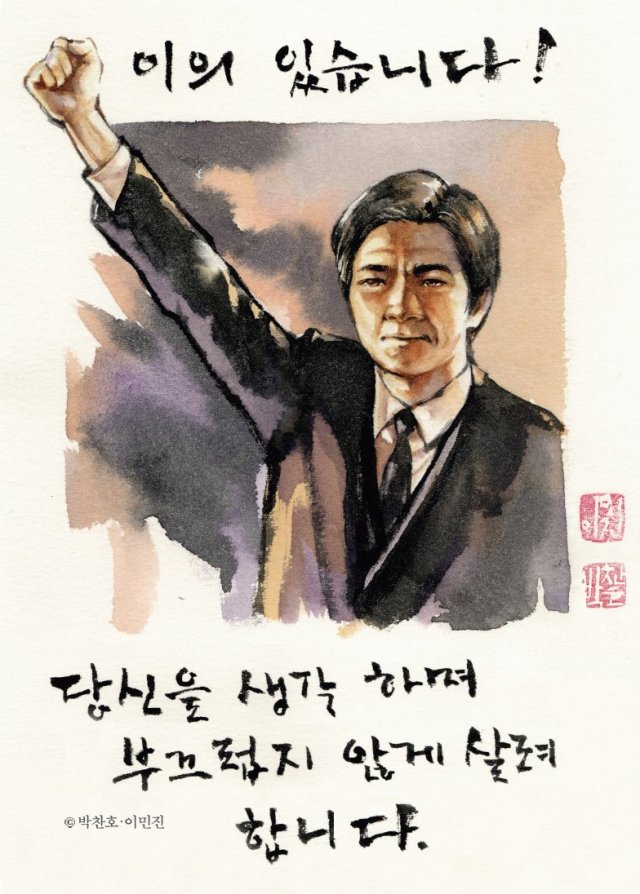 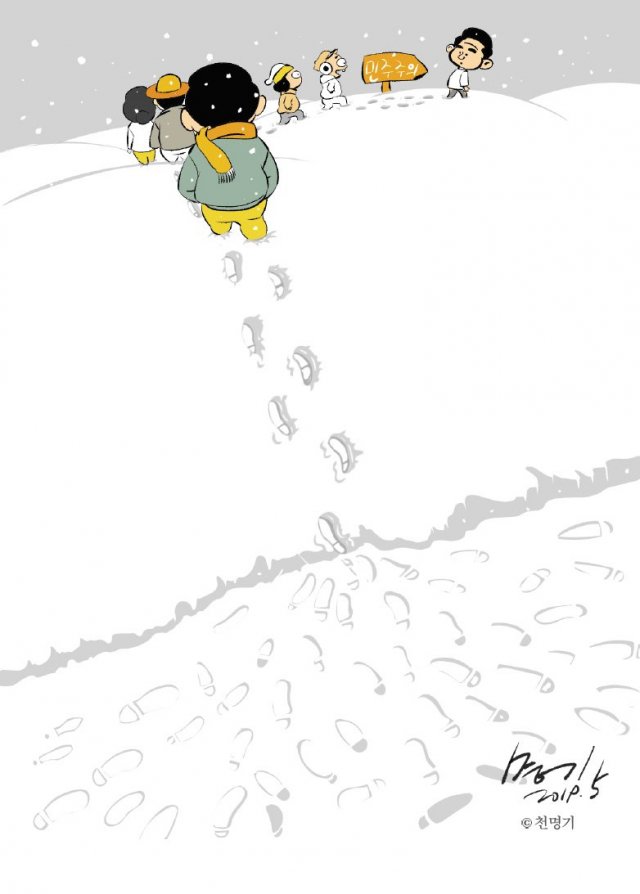 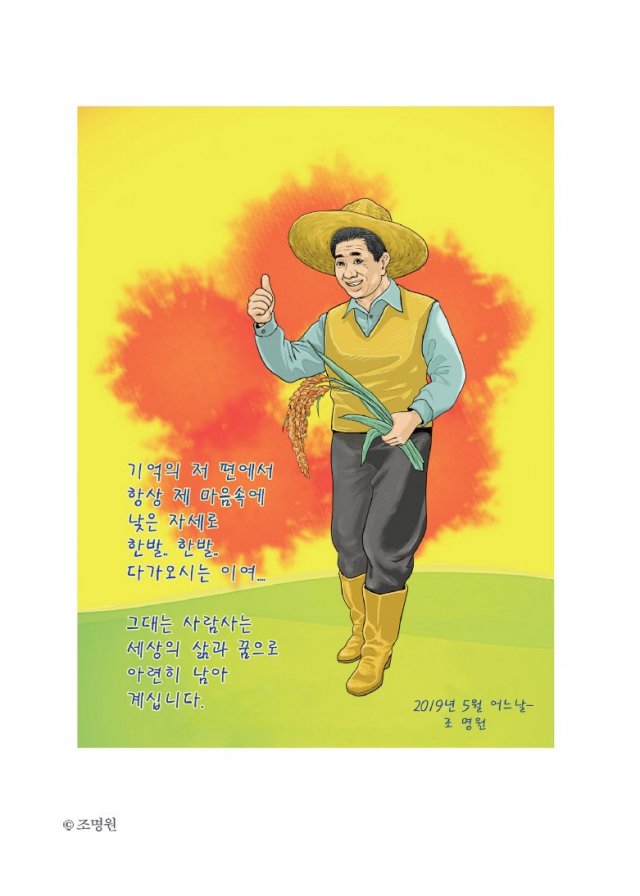 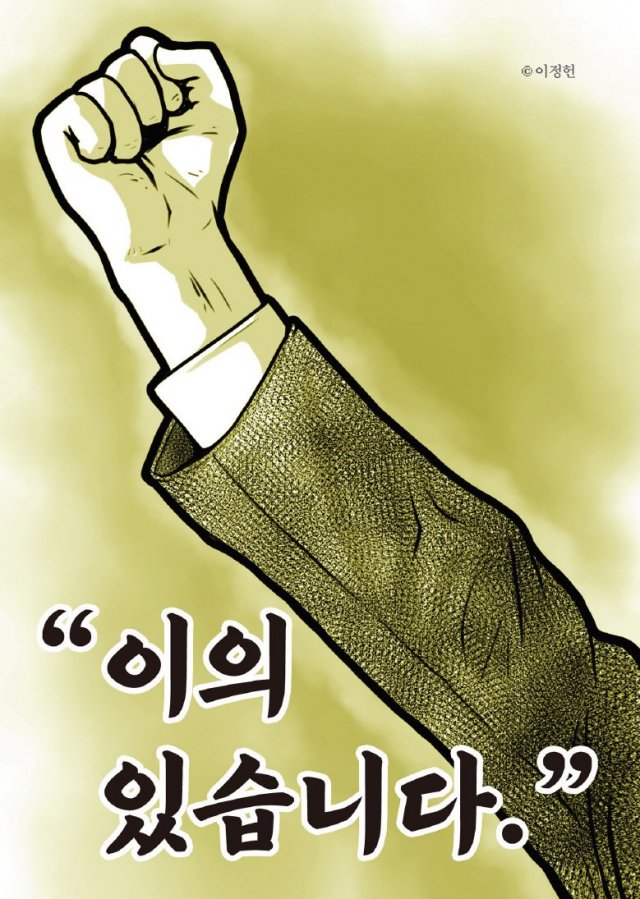 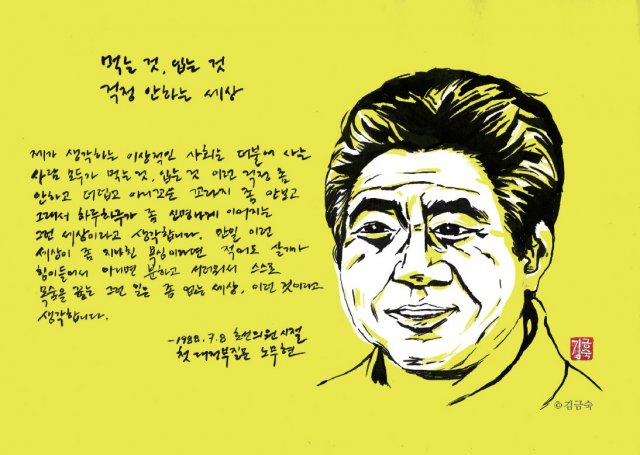 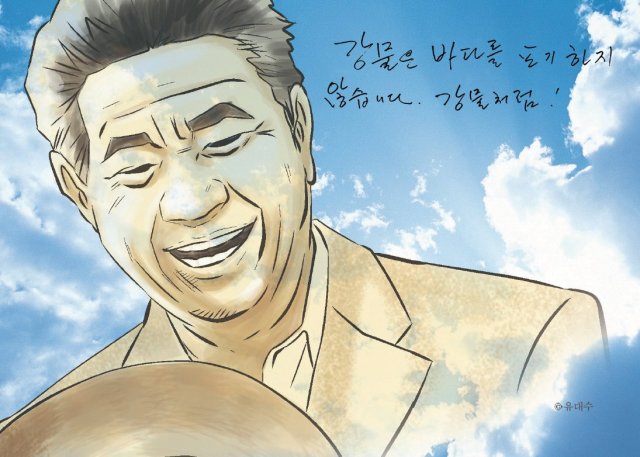 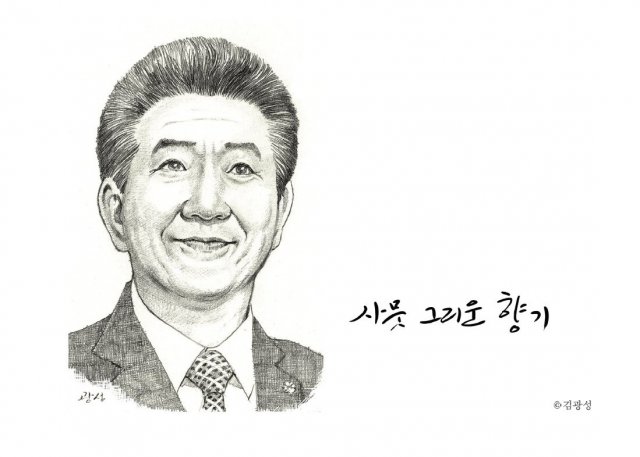 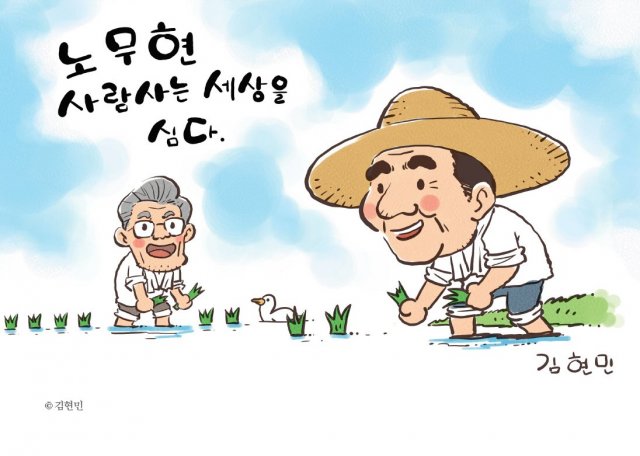 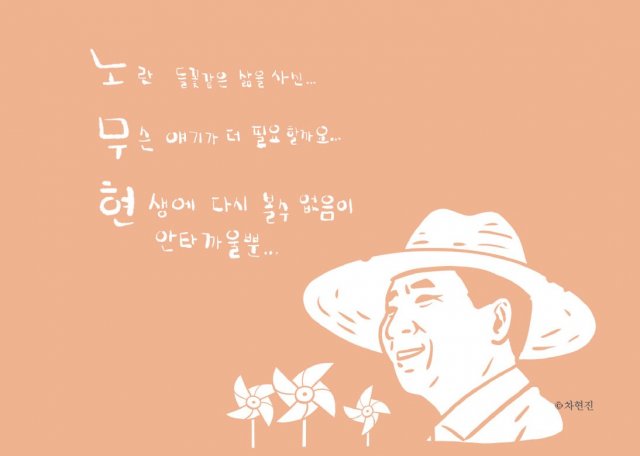