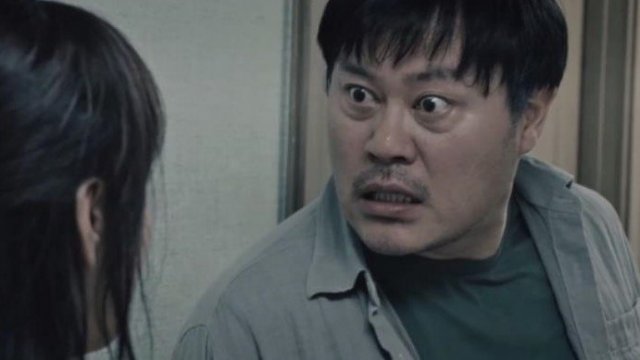 Synopsis
Choi Jong-goo used to be a popular troubleshooter...
He is now a bully who lives in a market where merchants turn their backs on him. Jong-goo lives on alcohol and is very violent. Her daughter uses bad language and violence against people around her.
There are sexual violence cases involving minors around him and his daughter is also involved in the case. Jong-goo is accused of a crime. They're looking for a criminal who sexually assaulted his daughter.
At this time, Soo-jin, a woman who lives in pain appears. The veiled Soo-jin is always an angel who does good things and protects children. And she feels unbearable anger towards those who do evil around her.
How Jong-goo and Soo-jin will solve this series of events... 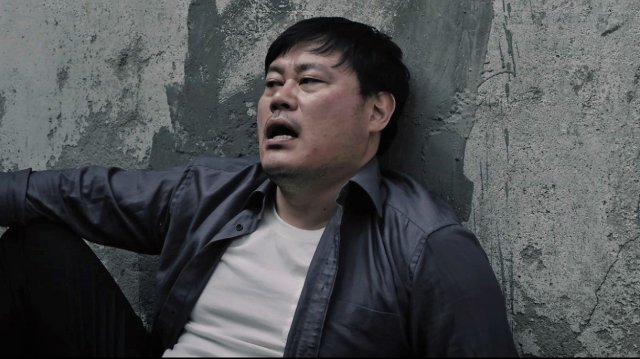 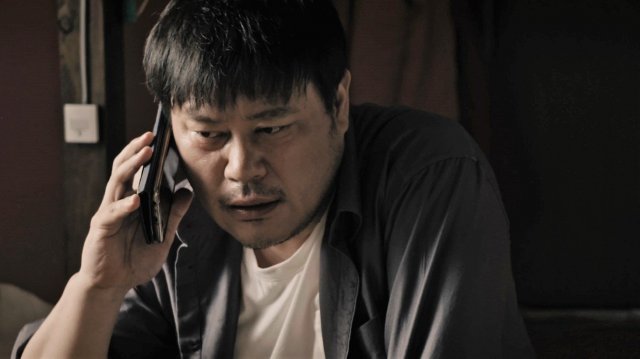