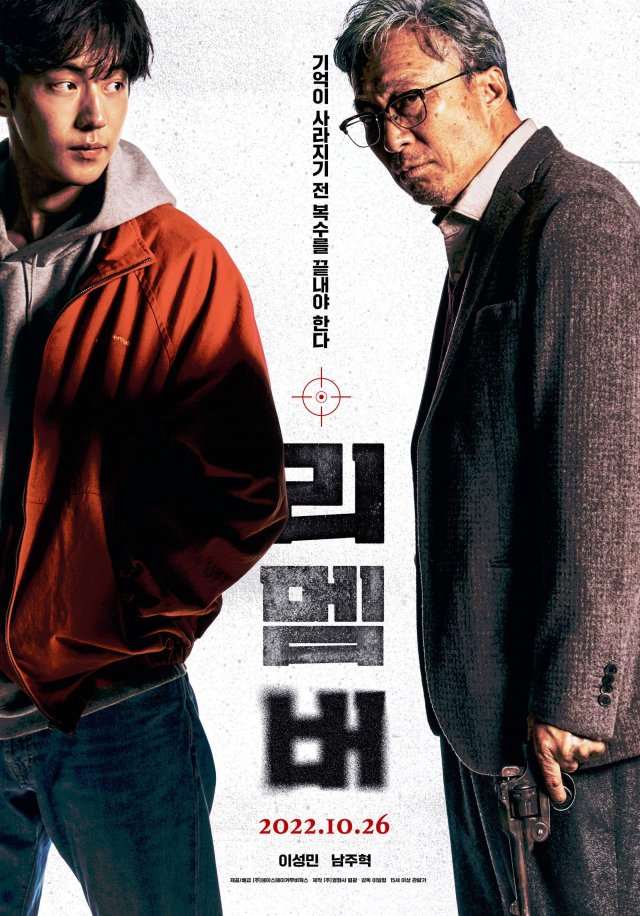 Synopsis
Pil-joo, a retired soldier of his 80s with dementia, goes in search of the people he believes to be responsible for the death of his family in the past. With 5 names tattooed on the fingers, and pieces of his collapsing memories, Pil-joo tracks down his target and kill them one by one. A young innocent guy In-gyoo unintentionally gets involved in his revenge, and eventually becomes the prime suspect of the murder that Pil-joo committed. To prove his innocence, and to stop this old man's rush, In-gyoo can't help but accompanying Pil-joo's revenge journey. Yet, Pil-joo's plan comes closer to an end leaving one last person to execute... Before his memory is completely gone, can Pil-joo get his life-time revenge done? 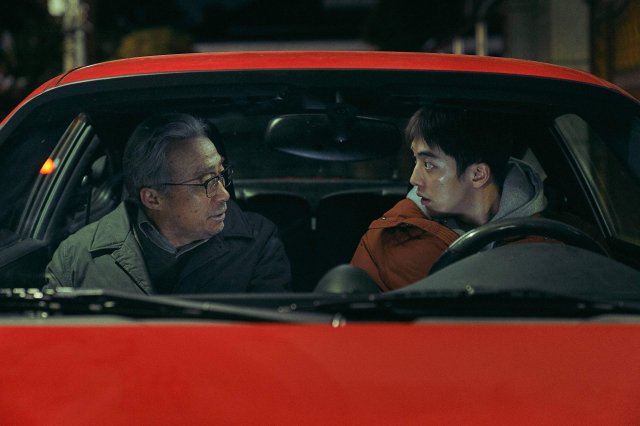 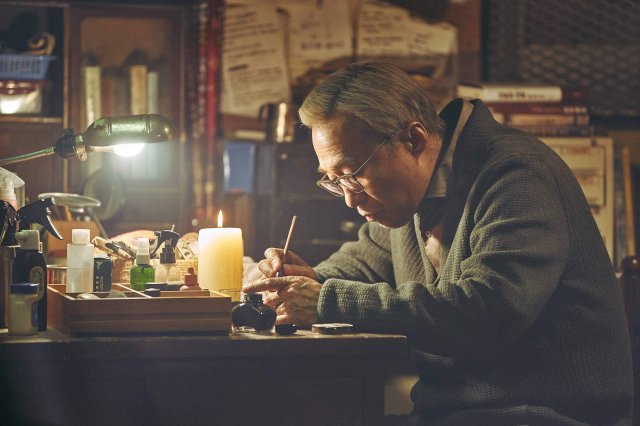 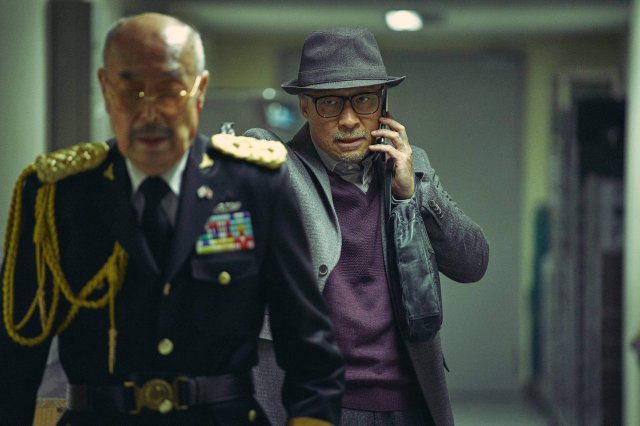 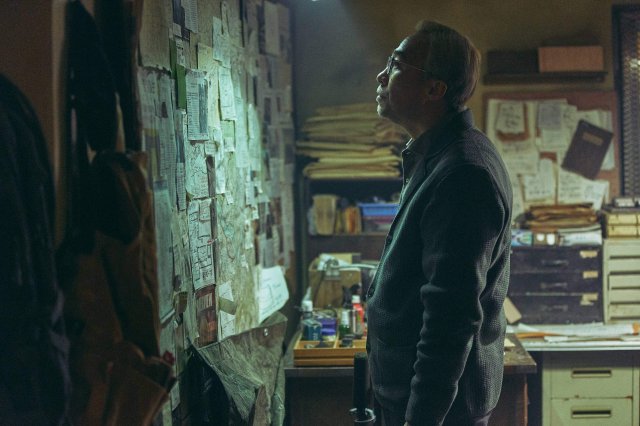 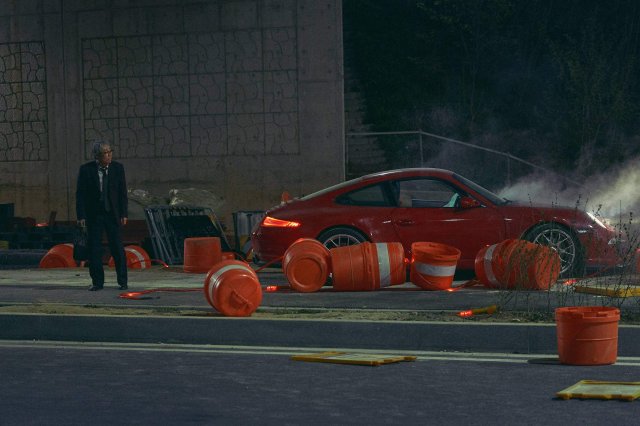 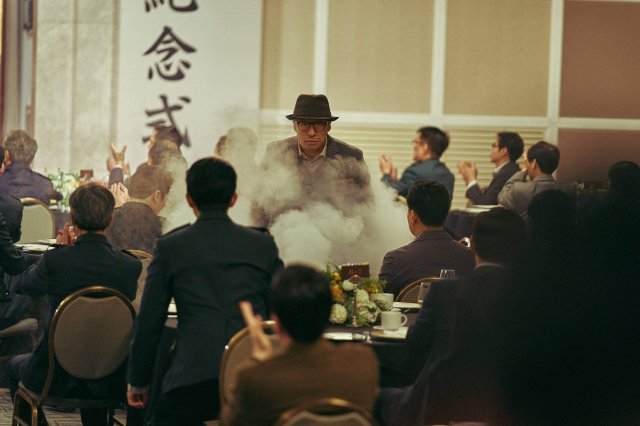 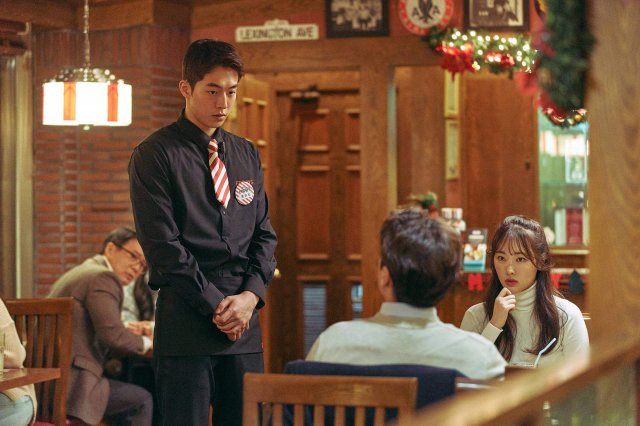 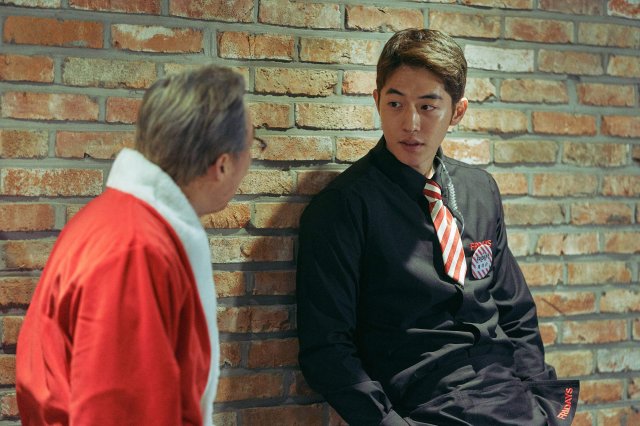