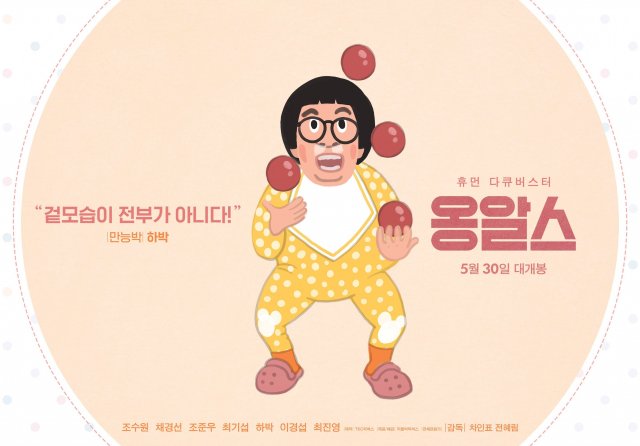 Synopsis
The non-verbal comedy team Ongals takes over Las Vegas and makes the world laugh with their bodies rather than their words!

Non-verbal comedy team Ongals has been traveling all over the world since 2007 to spread Upcoming Korean comedy. They have been to Edinburgh, Europe's best comedy stage in London's Westend Theater, and the Seoul Arts Center in Korea this February. But they have another dream: to hit Las Vegas. Las Vegas is the Major League and Premiere League of comedy.
In the end, Ongals decide to go to America and start practicing. However, a change in the team and short practice time puts them through a rough patch, but auditions are coming soon. Will the Ongals get over this period and take over Las Vegas? 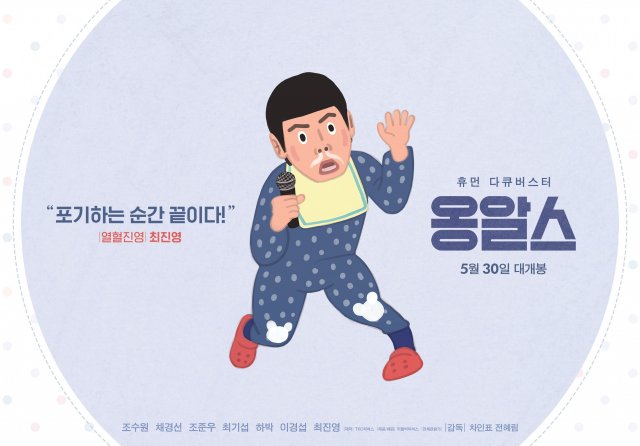 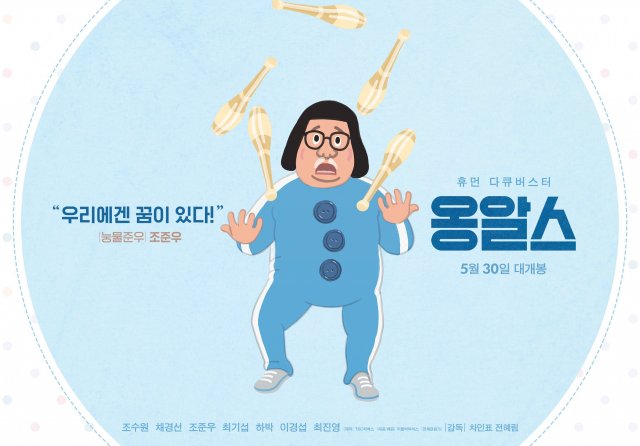 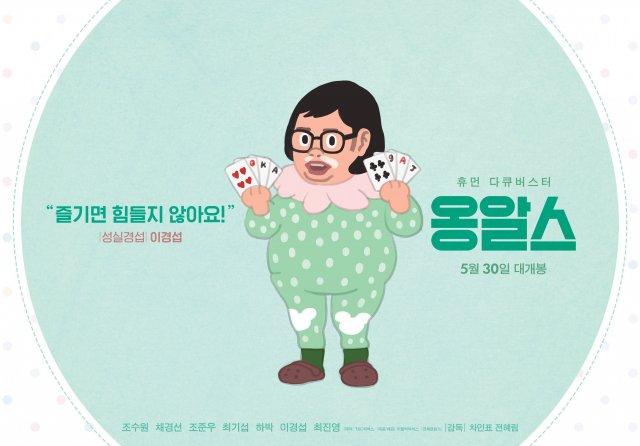 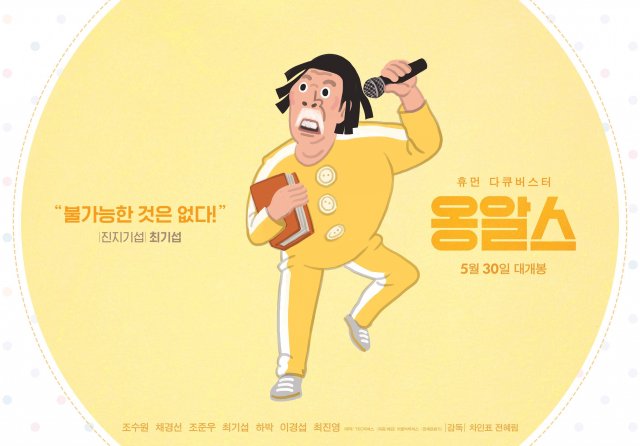 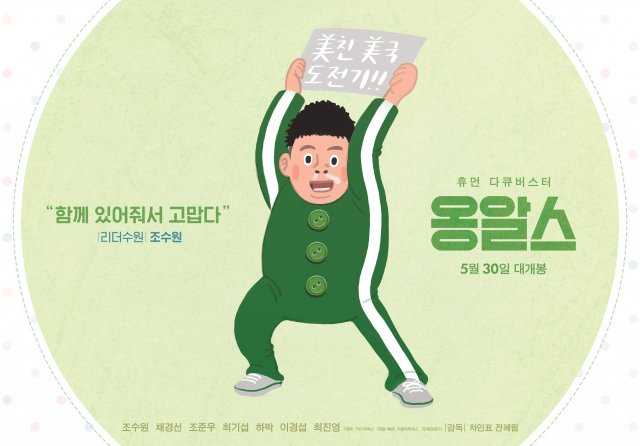 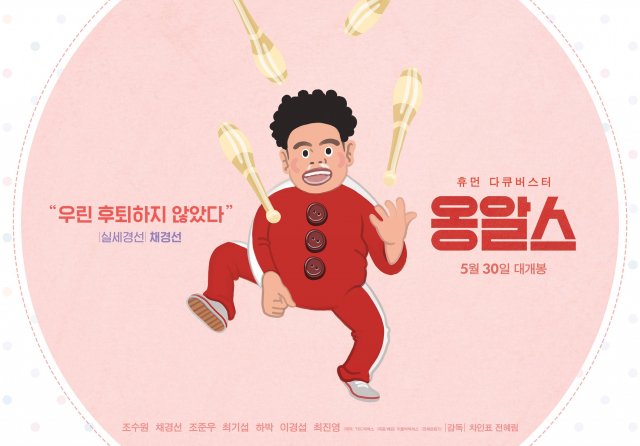