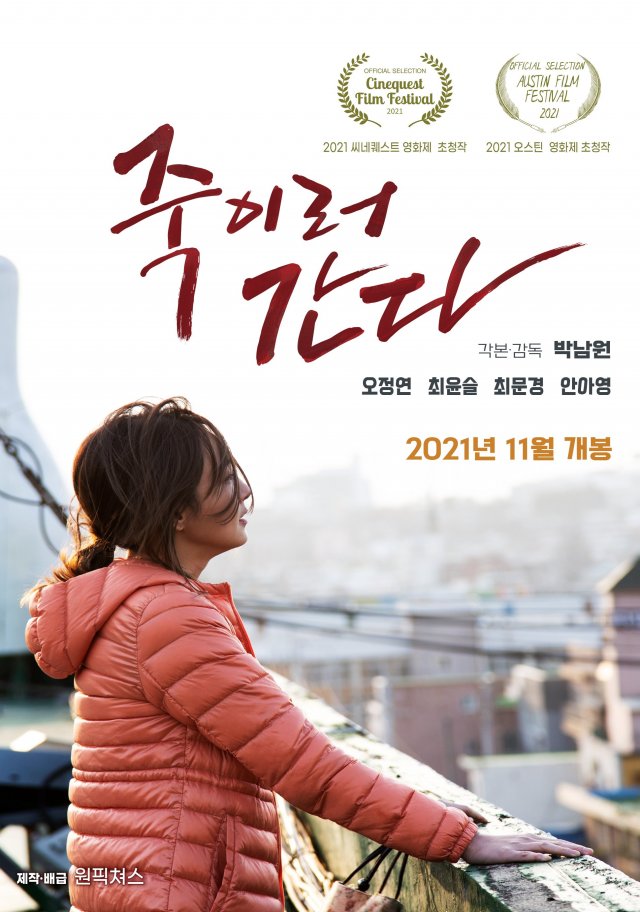 Synopsis
Go-soo, is worried about her immobile husband, mother-in-law, and her obese son who likes snacks. After her husband was deceived by a scammer and lost all his fortune, and turned into a vegetative state, all she can do is scrape chickens in the chicken coop to survive day by day. By chance, while running an errand for Mi-yeon, a high school classmate, she found out about a contract murder plan. If she gets rid of the rich female president (Seon-jae), she will be given an additional 40 million won.

She wants to stop Mi-yeon from going to kill her college classmate who has ruined her own life, but Go-soo is shaken by the saying that if you work you will make money. Isn't killing people the same as killing chickens?

Yes, I've decided. There is nothing that people can't do if they put their mind to it! 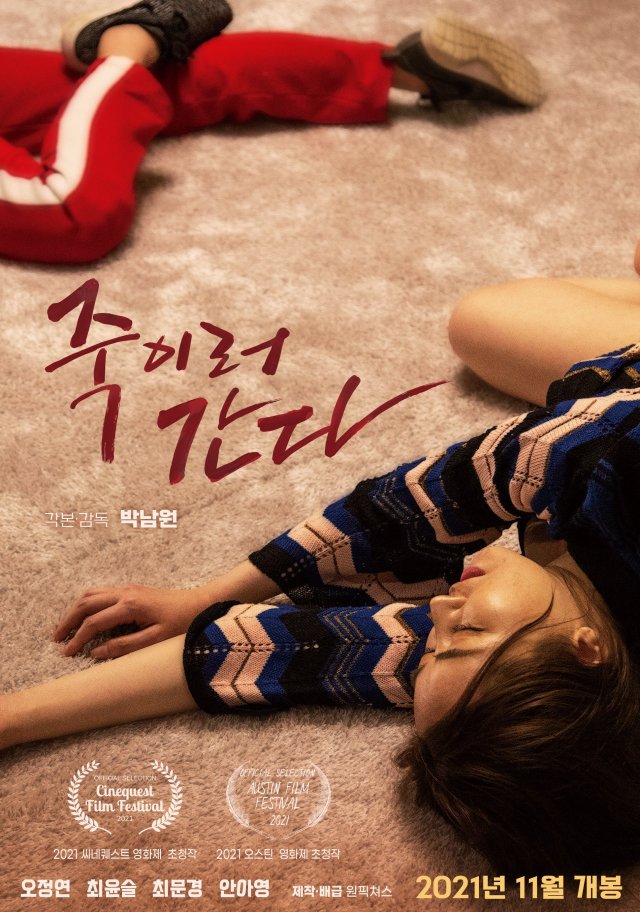 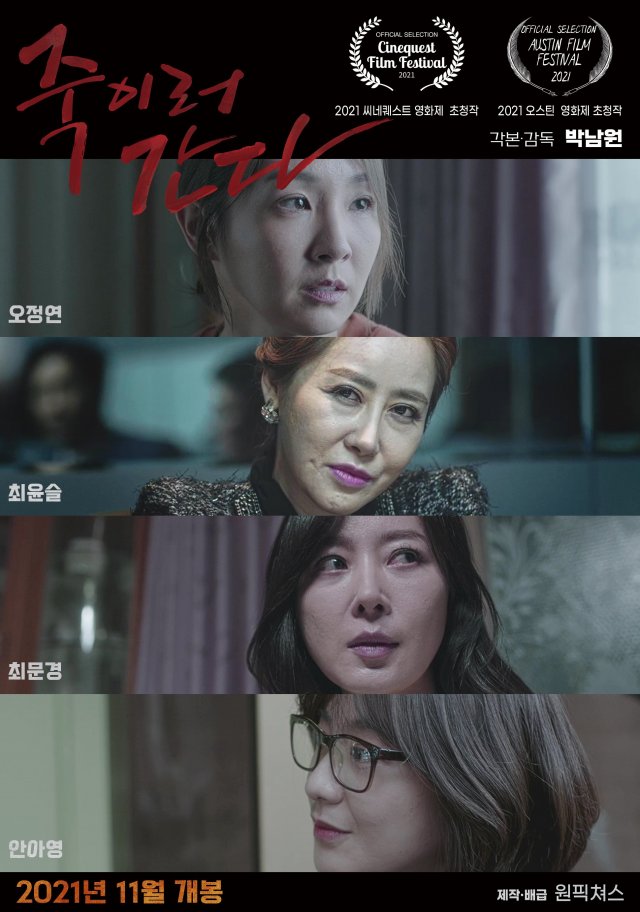