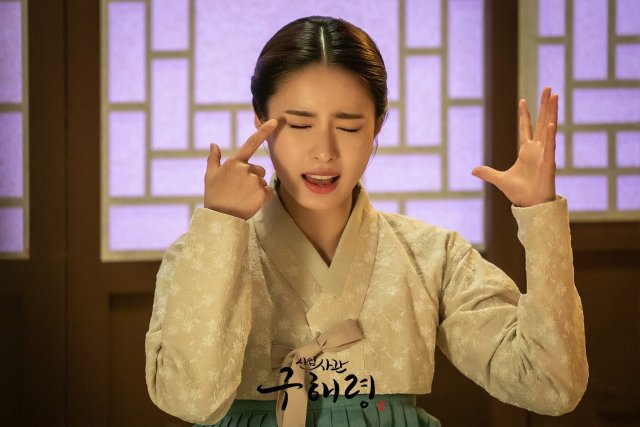 Wed, Thu 20:55
Synopsis
In the 19th century, it was not acceptable for women to write historical records. However, Hae-ryung fights prejudice and encourages a change in the outdated system. Along with the fight of the female palace historians, the drama will tell of her romance with the prince who has a secret of his own. 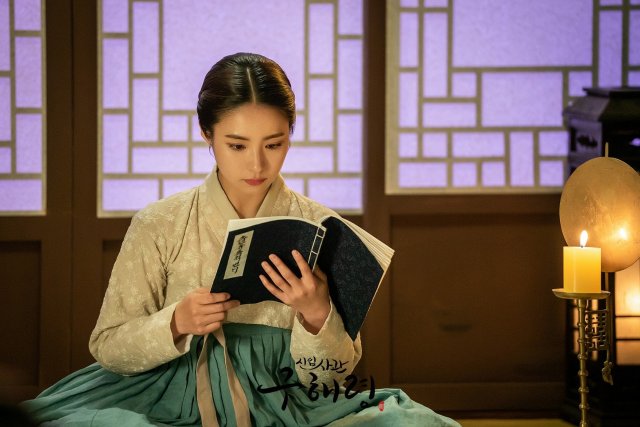 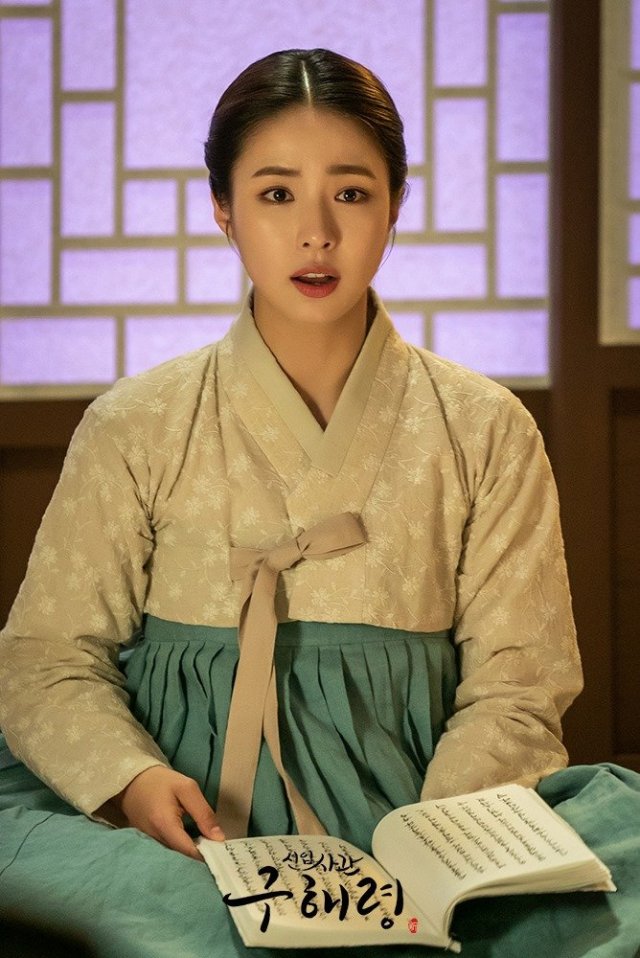