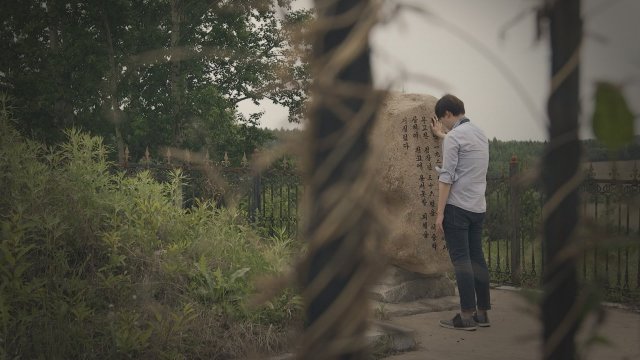 Synopsis
The Christians of North Gando lose their country and leave their hometown, but gain the Gospel. The cross they hold in their hands is the symbol of daring for independence and a royal summon of the generation they have to endure. Historian Sim Yo-han retraces the footsteps of the late Father Moon Dong-hwan and finds meanings of the anti-Japanese independence movement hidden in various parts of North Gando. 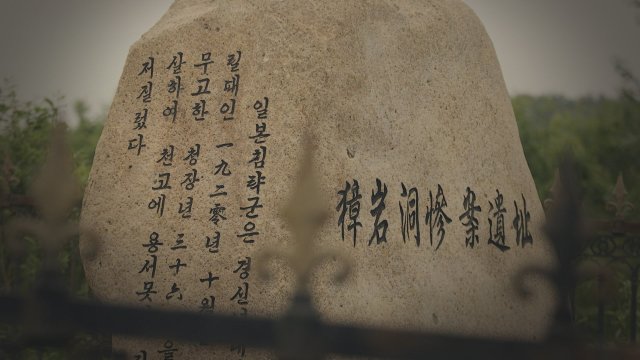 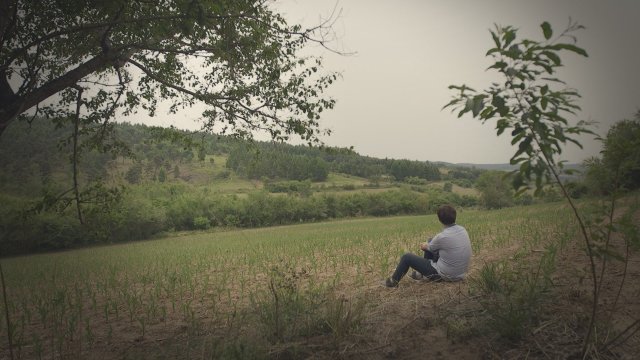 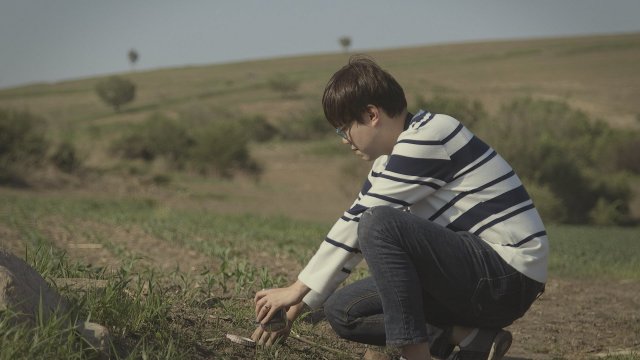