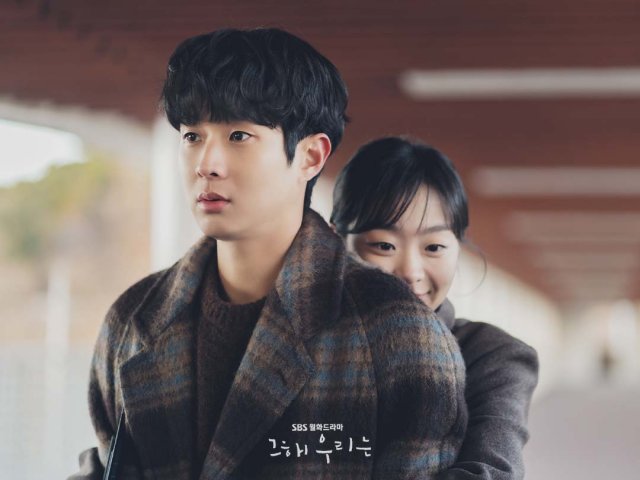 New stills added for the Korean drama "Our Beloved Summer" (2021).

16 episodes - Mon, Tue 22:00
Synopsis
A romantic comedy about the complex subtle feelings of two men and women as lovers who break up and are forced back in front of cameras 10 years later due to the popularity of a documentary they shot in high school. 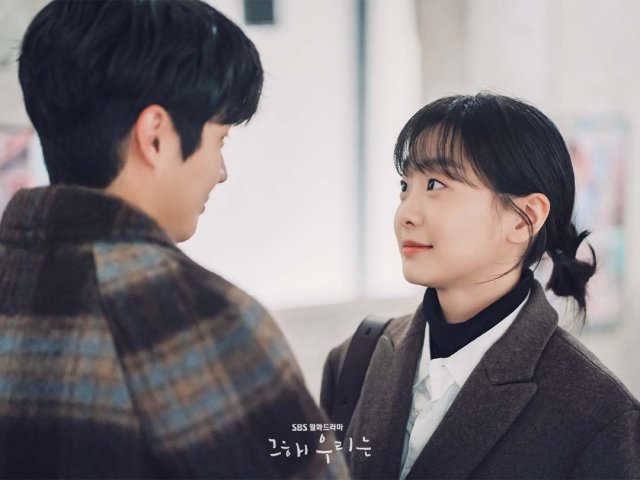 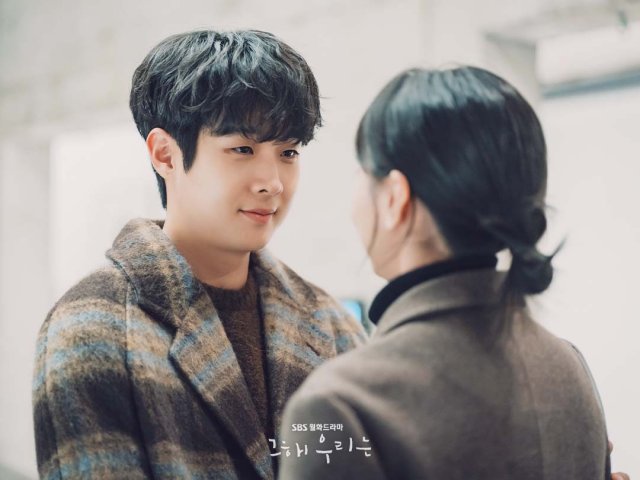 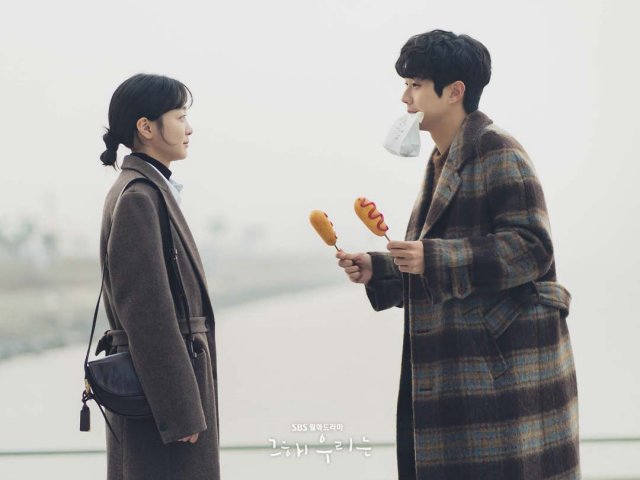