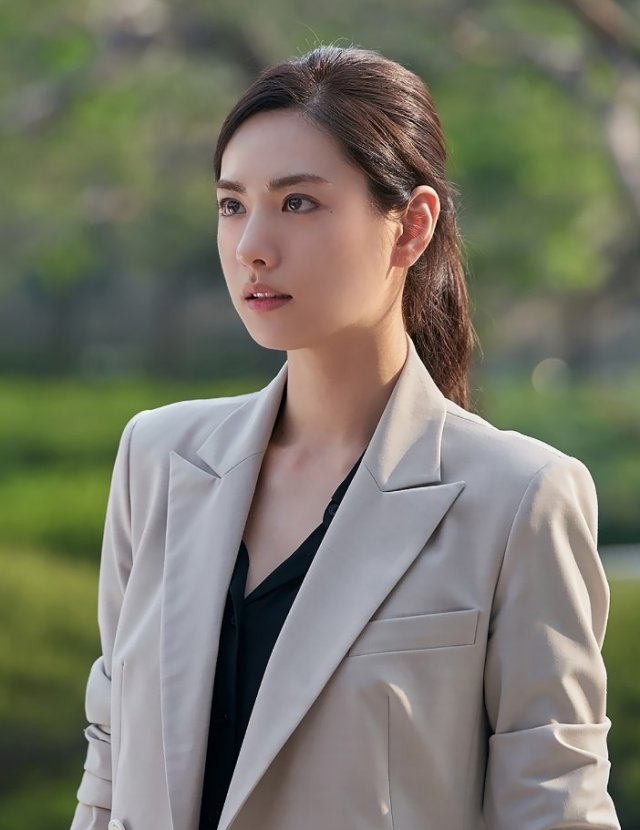 Wed, Thu 22:00 - 2x30min episodes per day
Formerly known as "Inner Circle" (이너서클, i-neo-seo-keul)
Synopsis
"Justice" is a social thriller revealing the hidden desires of two men, and the dark underbelly of Korea's VVIPs. It follows Lee Tae-kyeong (Choi Jin-hyuk), a corrupt lawyer who has joined hands with the devil for revenge, Song Woo-yong (Son Hyun-joo), a man who chose to become evil for the sake of his family, and the involvement of the two in a case involving the serial disappearances of actresses. 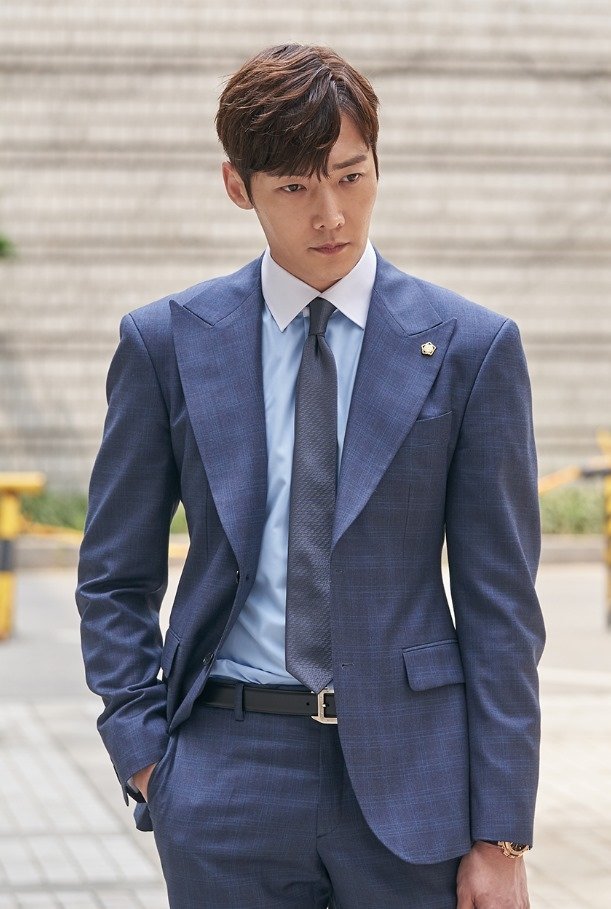