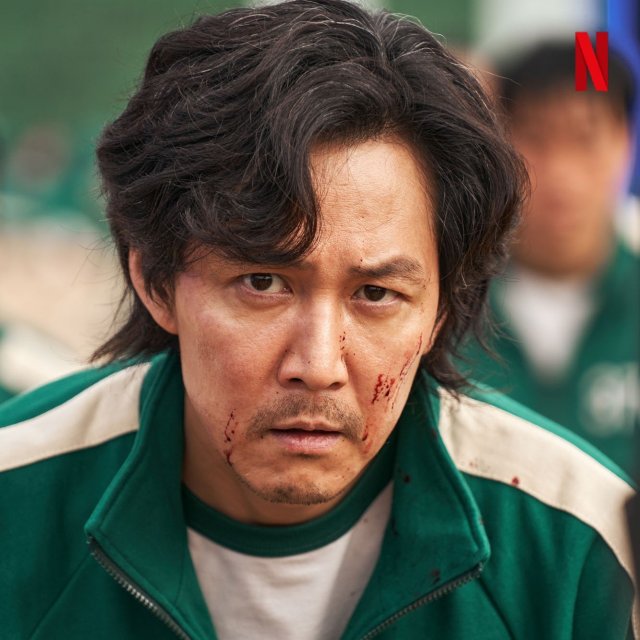 Synopsis
"Squid Game" is a story of people who fail at life for various reasons, but suddenly receive a mysterious invitation to participate in a survival game to win ten million US dollars. The game takes place at an unknown location, and the participants are locked up until there is a final winner. The story will incorporate popular children's games from the 1970s and 1980s of Korea, such as squid game, literal translation of its Korean name, which is a type of tag where offense and defense use a squid-shaped board drawn in the dirt. 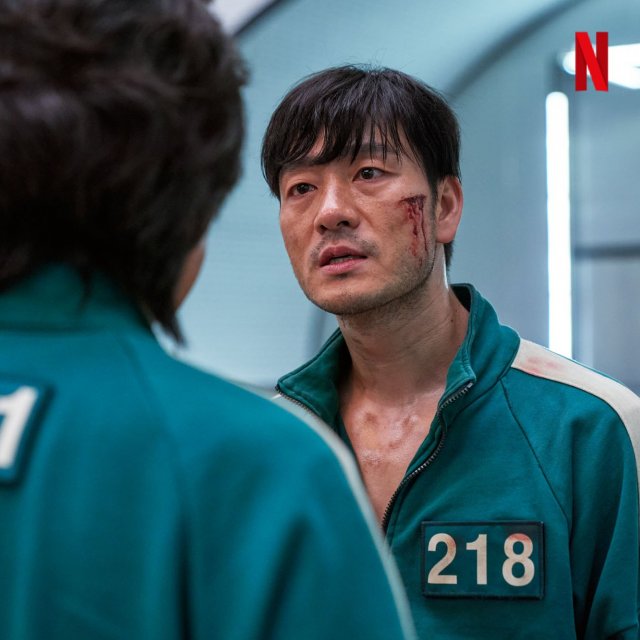 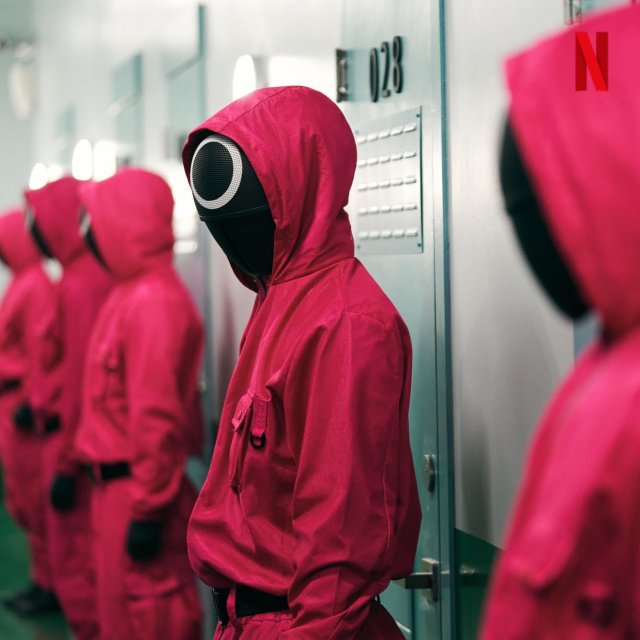