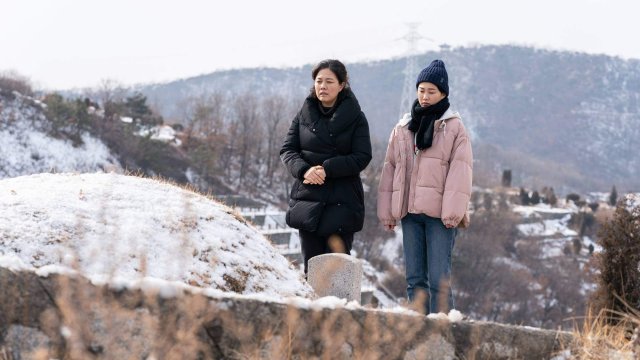 Synopsis
Gyeong-ah works as a caregiver and lives alone. The only one she can rely on is her daughter, Yeon-su, but it's hard to see her after she moved out on her own. Meanwhile, Yeon-su, who is suffering from her ex-boyfriend, Sang-hyun, argues with him again and visits her mother's house. After Yeon-su left, Gyeong-ah receives a shocking message from a stranger. 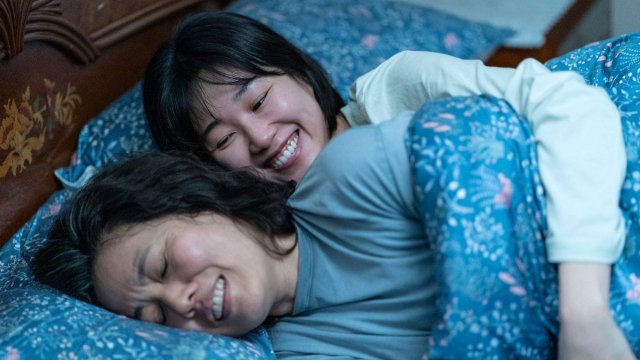 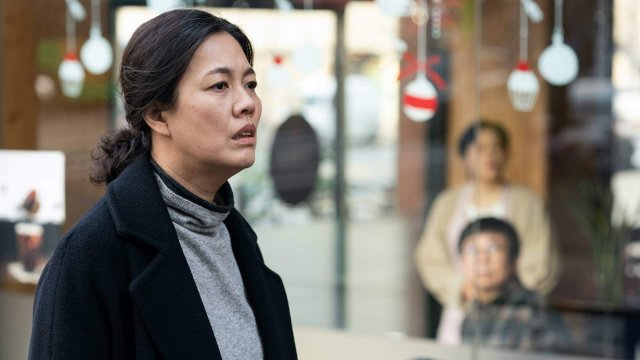 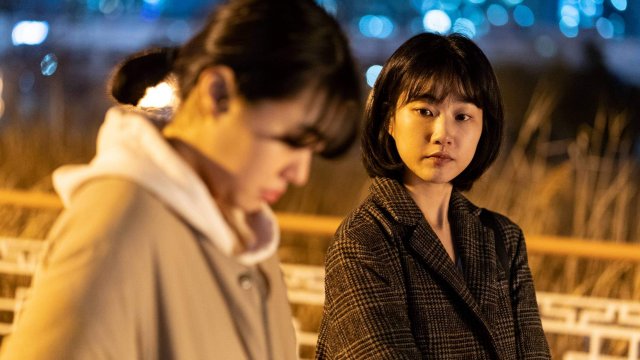 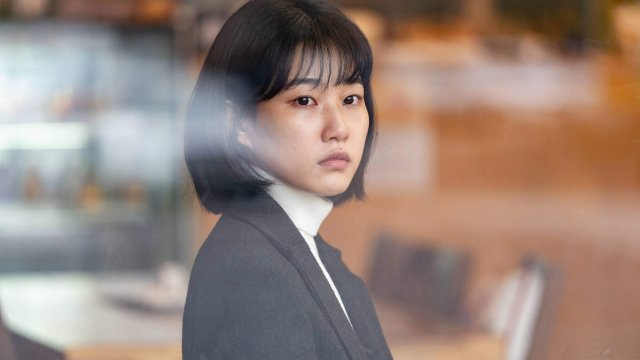