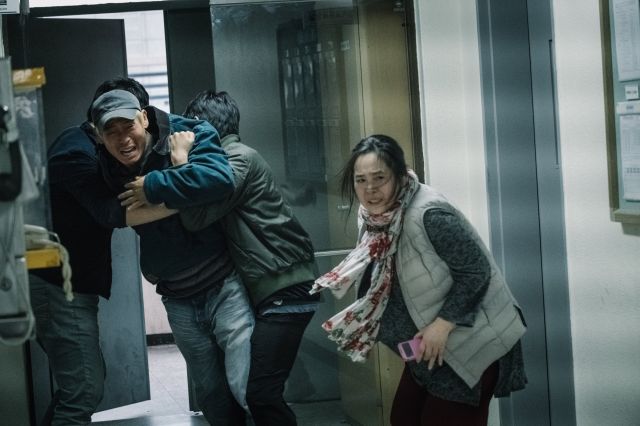 Started filming : 2017/10/24
Synopsis
Myeong-hoi's successful political life is in danger as a result of an accident involving his son. An upstanding citizen with strict moral code, he convinces his son to come forward with the accident instead of covering it up. Joong-sik's life revolves around his mentally handicapped son Boo-nam but his world comes crashing down when his son ends up dead in an accident. Ryeon-hwa was with Boo-nam the night he was killed and saw everything firsthand. For some mysterious reason, she disappears without a trace. Both men look for her for two very different reasons and her secret is bound to connect these two men's lives in a harrowing way. 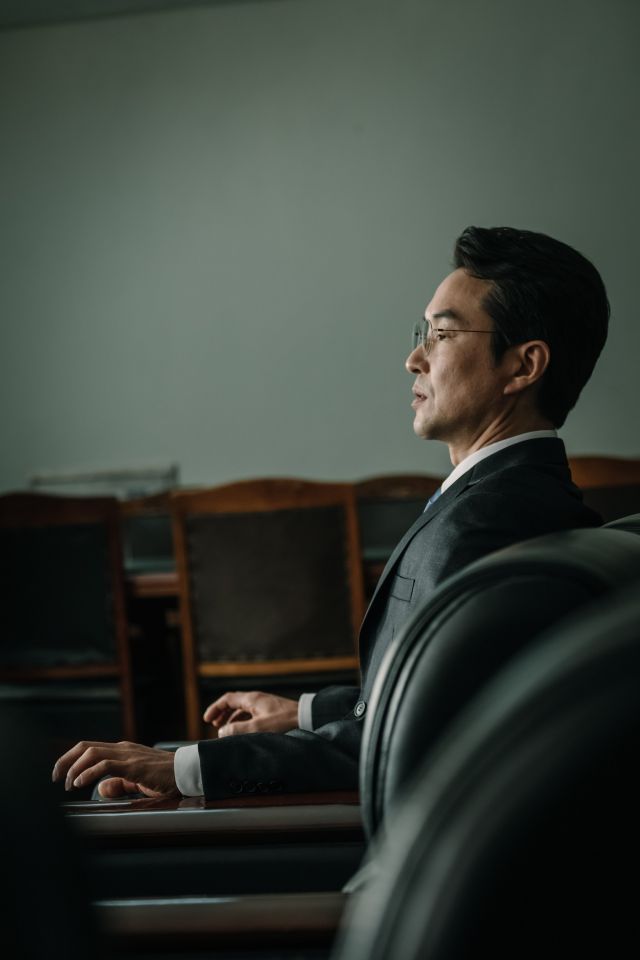 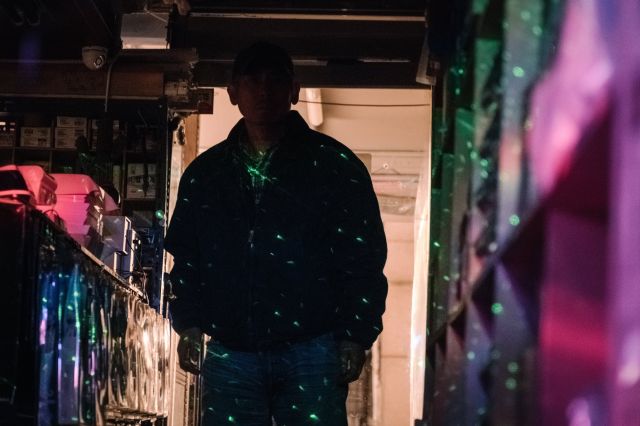 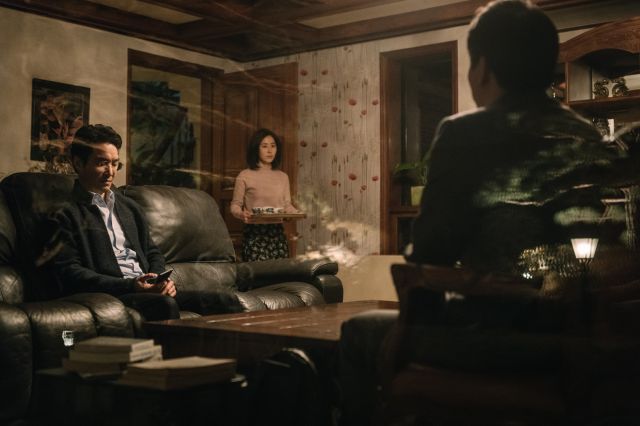 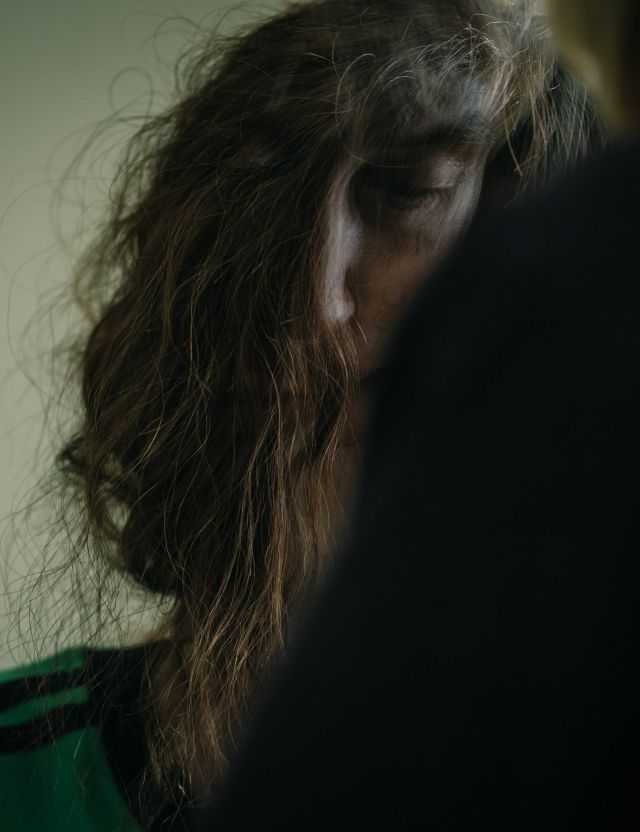