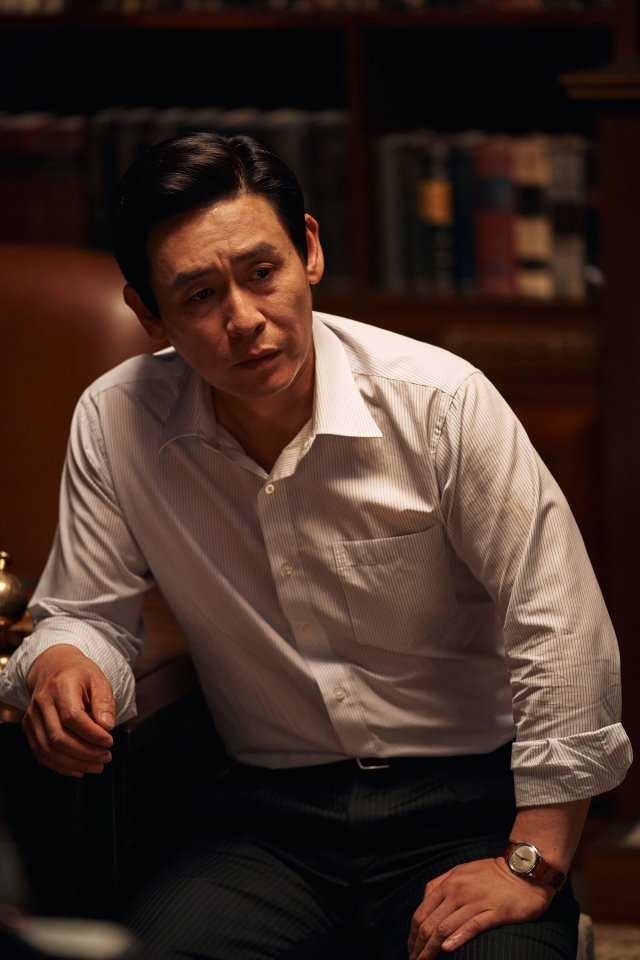 Synopsis
A politician dreams of changing the world with an excellent campaign strategist behind.
Dreaming of changing the world, Seo Chang-dae takes part in Kim Woon-beom's political campaign. To resist the current dictatorial ruling party, Seo adopts a very aggressive propaganda campaign, and it makes Kim become the strongest candidate in the opposition party. When ambitious Seo believes that unjustified means is necessary for politics, Kim has a firm belief that it is not real politics. While their conflict deepens, the ruling party secretly contacts Seo to win the next presidential election. 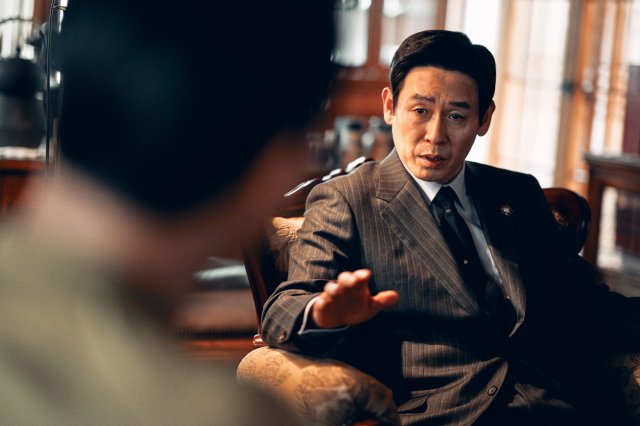 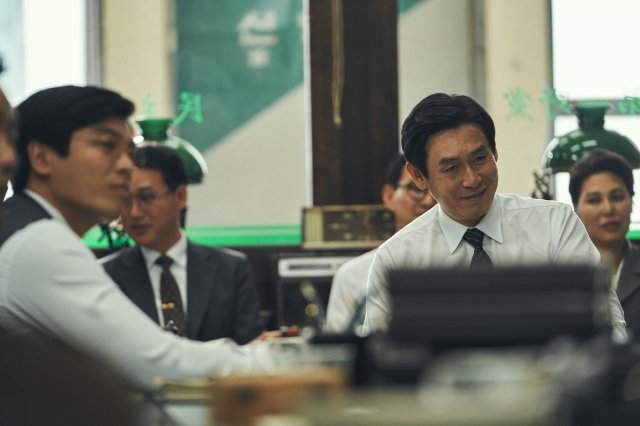 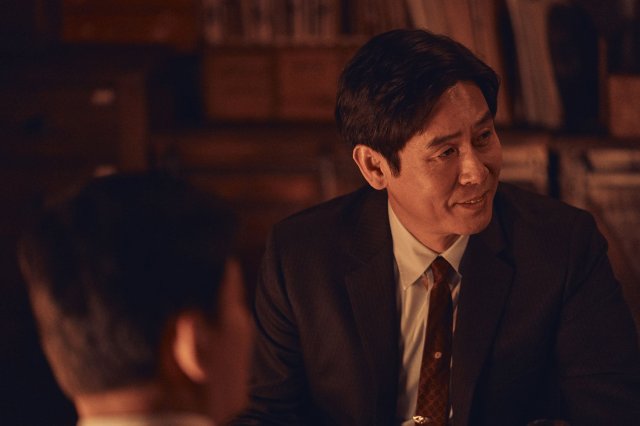 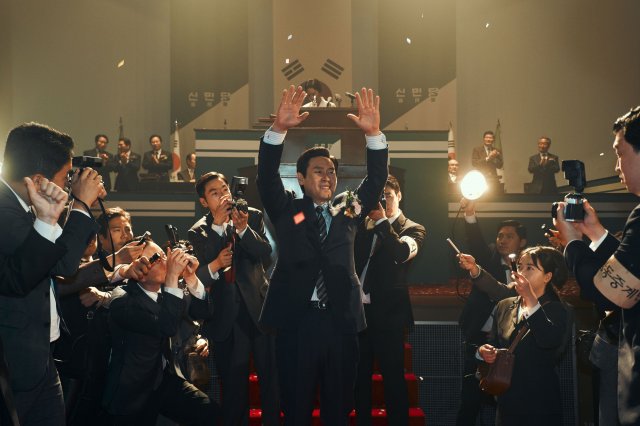 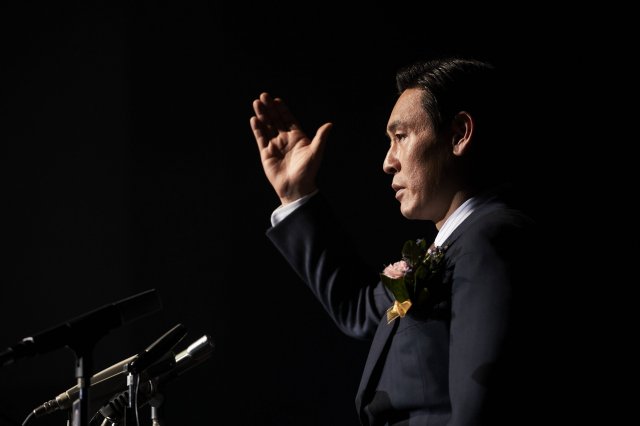