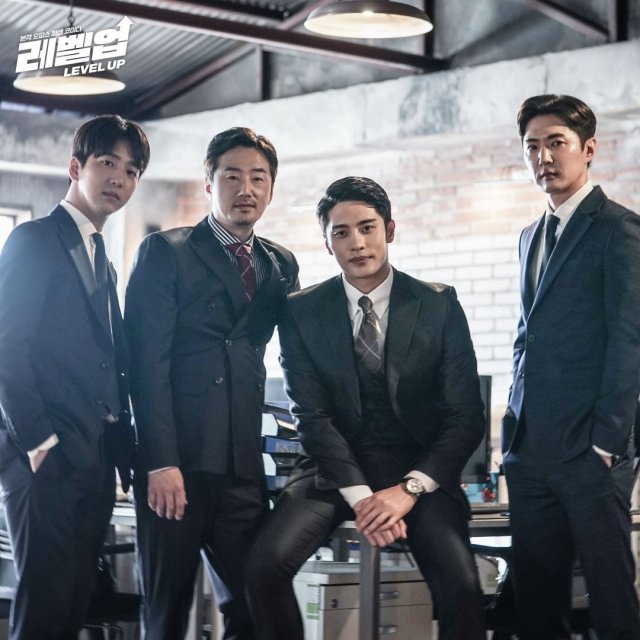 New stills and behind the scenes images added for the Korean drama "Level Up" (2019).

12 episodes - Wed, Thu 23:00
Synopsis
A romantic comedy drama in which Ahn Dan-te, a restructuring expert with a 100 percent recovery rate, and Sin Yeon-hwa struggle to release a new film that will save the bankrupt game company 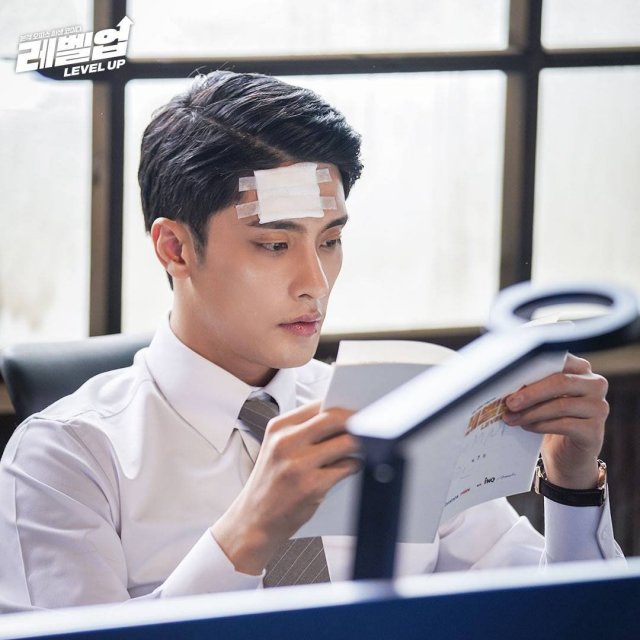 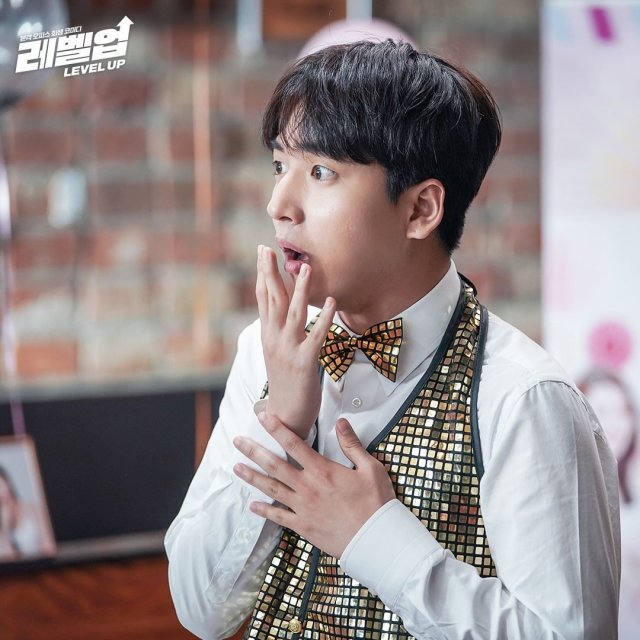 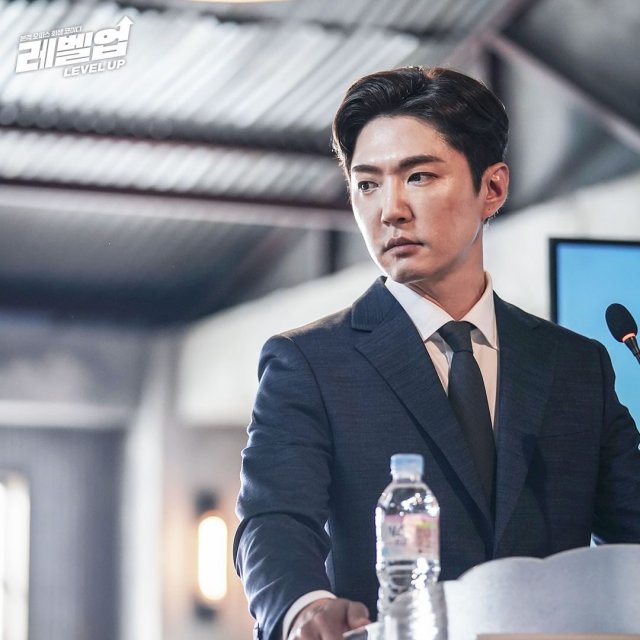 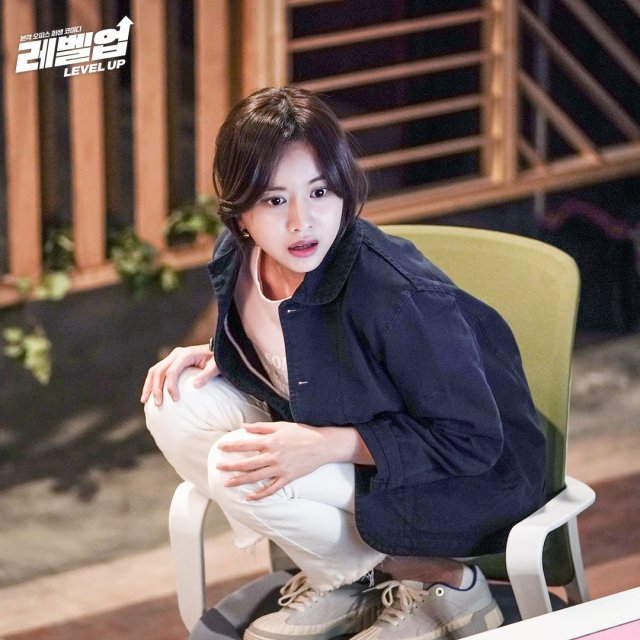 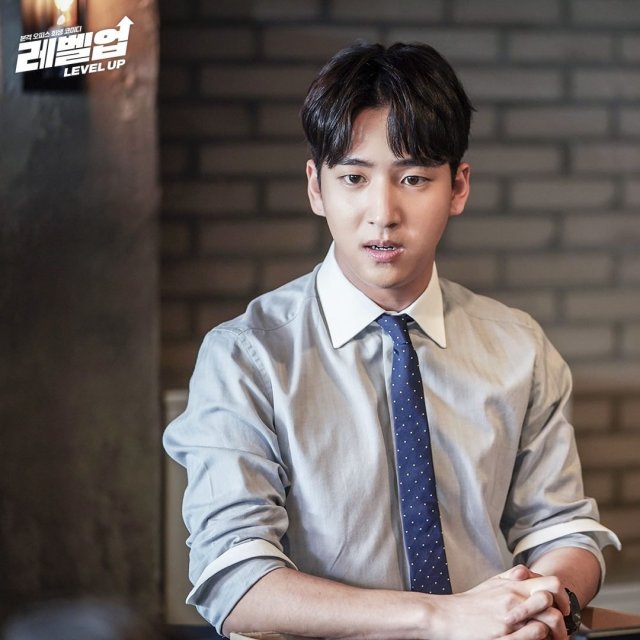 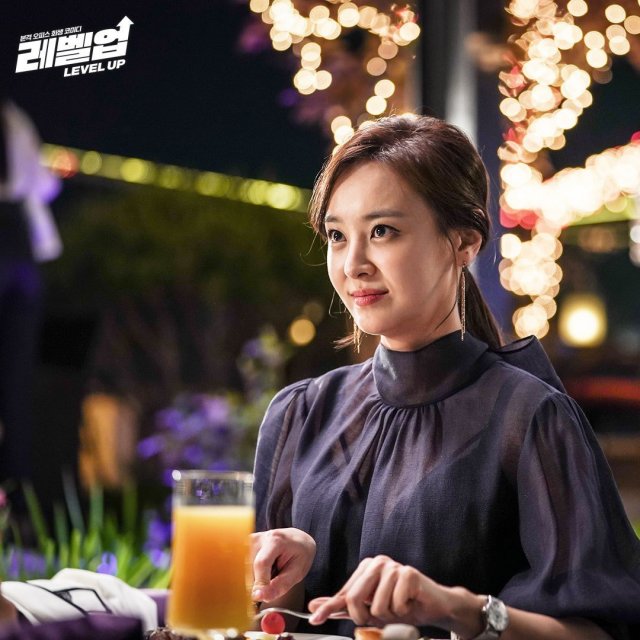 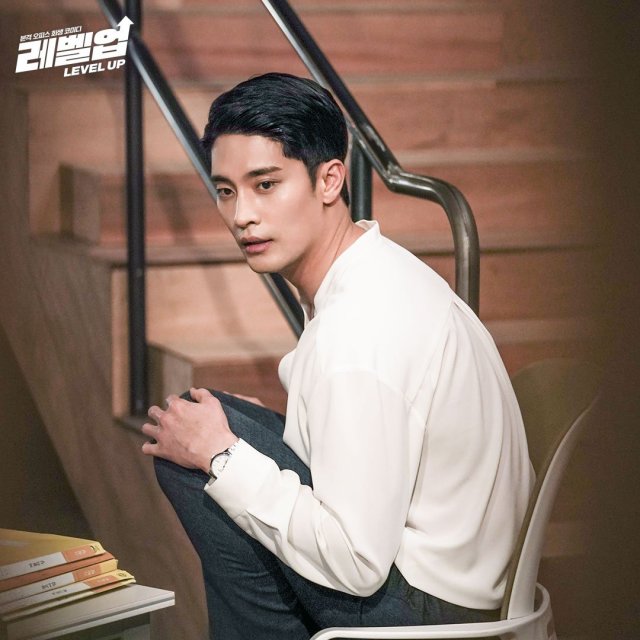