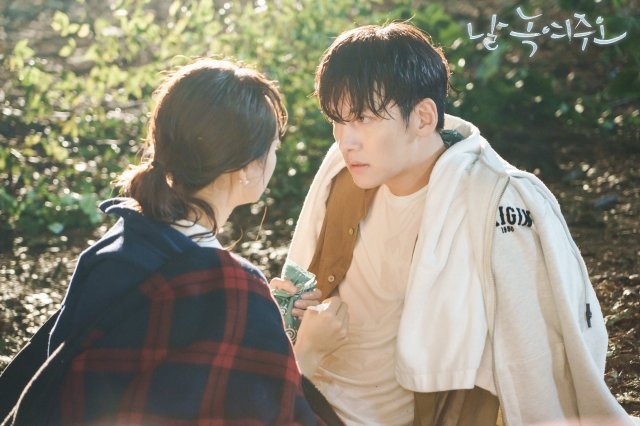 New stills and behind the scenes images added for the Korean drama "Melting Me Softly" (2019).

Sat, Sun 21:00
Formerly known as "Please Melt Me"
Synopsis
"Melting Me Softly" tells the story of a man and a woman who participate in a 24-hour human cryogenic freezing project, only to wake up 20 years later due to a mysterious scheme. 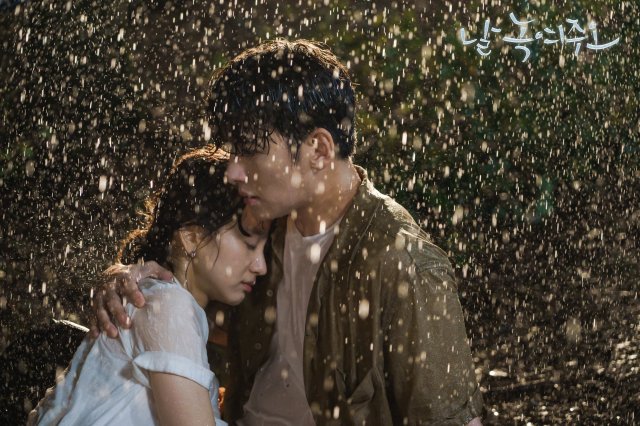 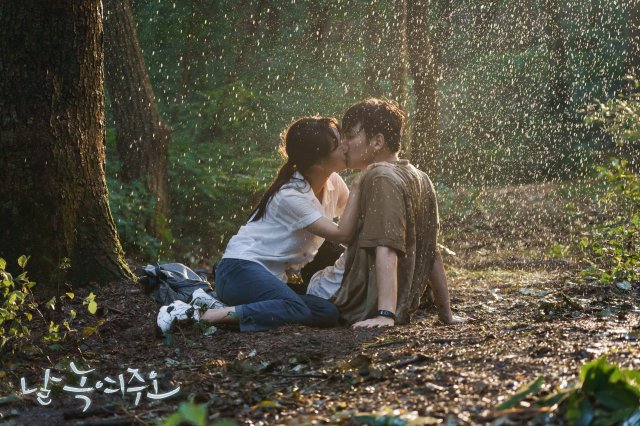 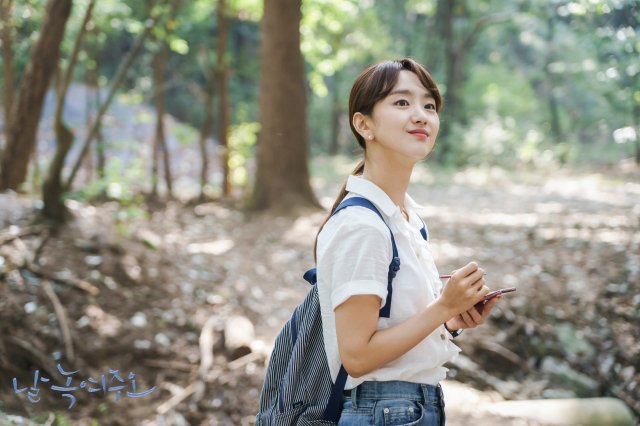 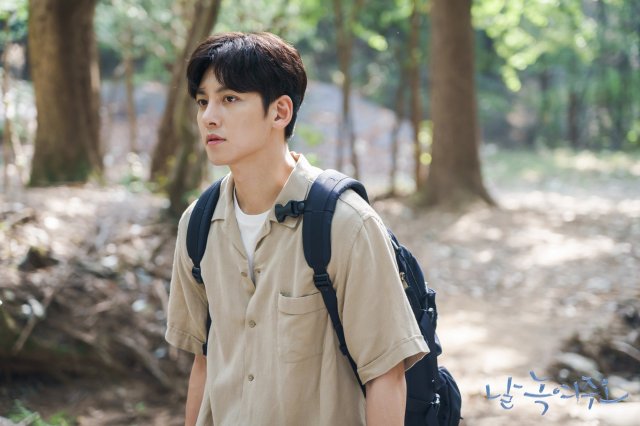 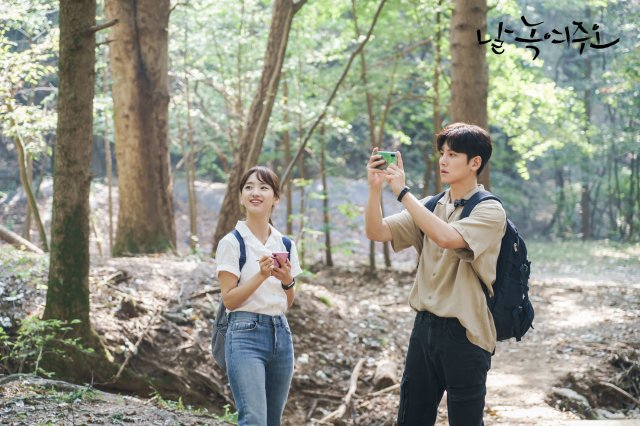 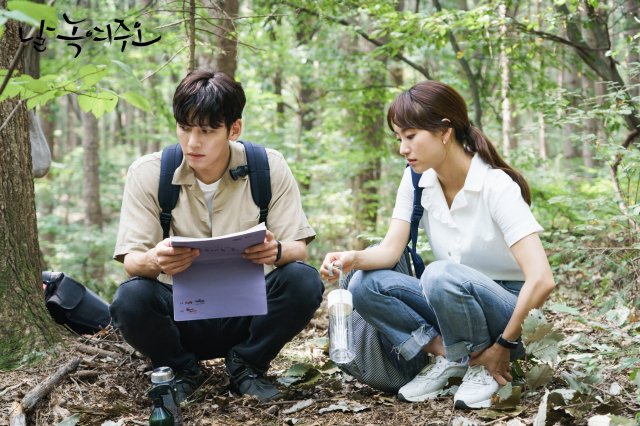 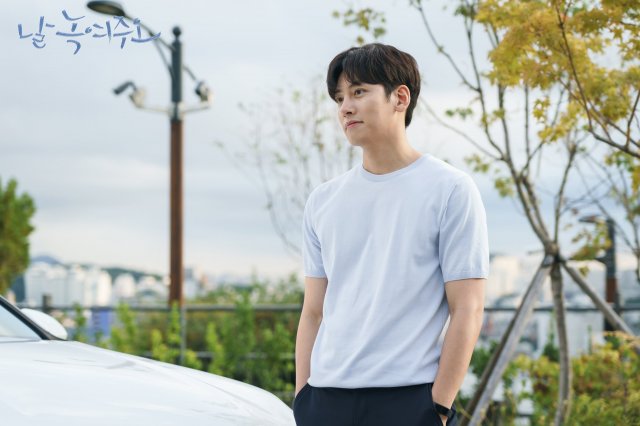