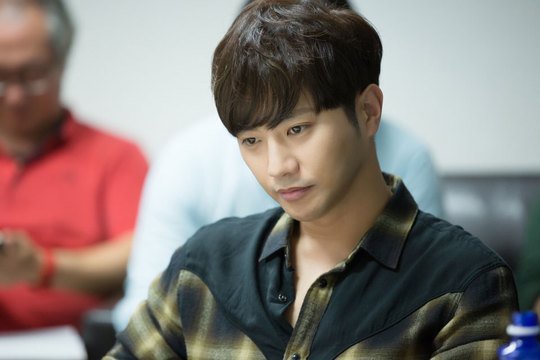 The script reading for "Night Light" took place on the 19th.

"Night Light" is about the battle of those who want to become owners of the night light. Three men and women jump into the furnace of power and wealth to reach the top of an endless mountain. Seo Yi-kyeong (Lee Yo-won) is the crystal of desire. Then there's Park Gun-woo (Jin Goo) who loves her and Lee Se-jin (UEE) who wants to get rid of poverty in her life.

The cast increased expectations for the drama with their outstanding synergy on this day. Everyone's characters stood out and their reading was real enough to imagine the story.

It's been six months since Lee Yo-won came out with a drama. She takes on the role of Seo Yi-kyeong, a woman of gold with a huge ambition to build an empire of her own. Jin Goo is Park Gun-woo, the heir to the group with a genius brain and ability of speech. Lee Se-jin, played by UEE is a girl born poor and wants to be free from it.

UEE and Lee Yo-won exchanged lines continuously and didn't back down with their emotions. They both displayed charisma and increased expectations for the relationship we are about to see between them.

Meanwhile, "Night Light" is produced by Lee Jae-dong and written by Han Ji-hoon. The first episode will be broadcast in November after "Woman with a Suitcase". 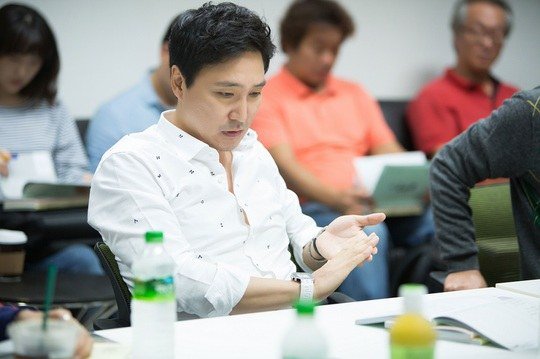 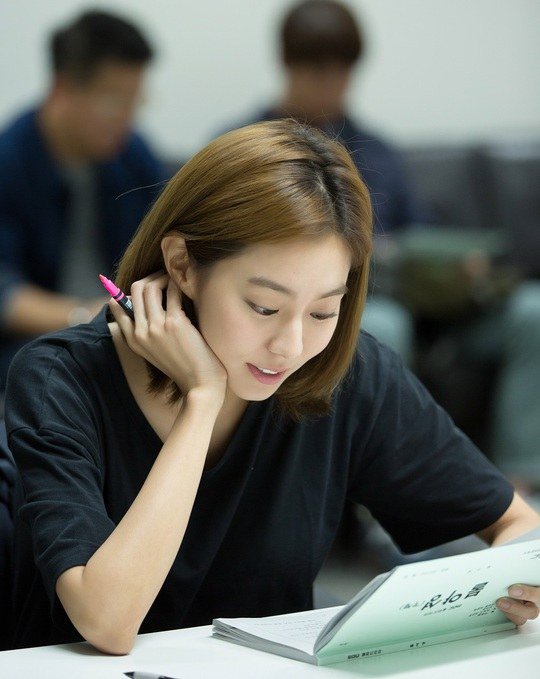 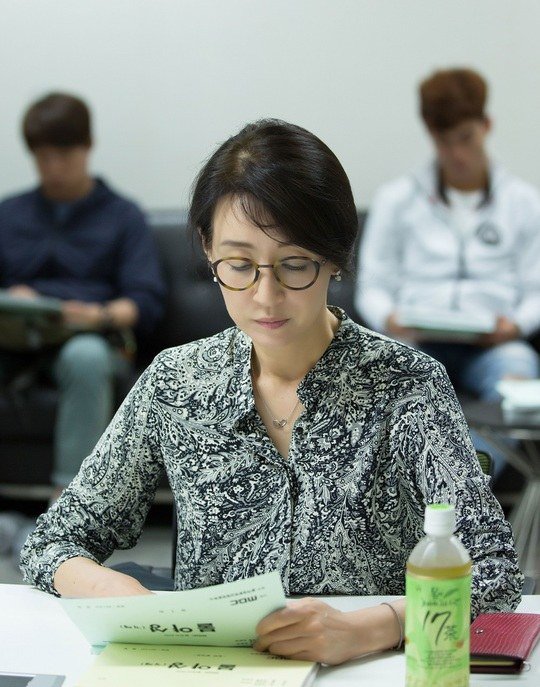 "[Photos] "Night Light" script reading with Lee Yo-won, Jin Goo, UEE"
by HanCinema is licensed under a Creative Commons Attribution-Share Alike 3.0 Unported License.
Based on a work from this source