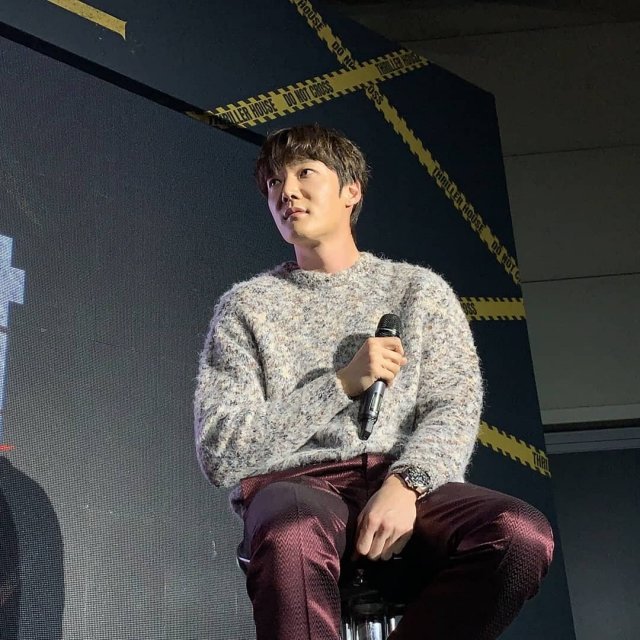 Synopsis
"Rugal" is a human action hero drama about a former elite police officer who ends up losing not only his beloved wife, but also his eyes, and is accused of being a murderer. The drama follows his fight against criminal organizations after he obtains artificial eyes with special abilities crafted by the biotechnology organization "Rugal". 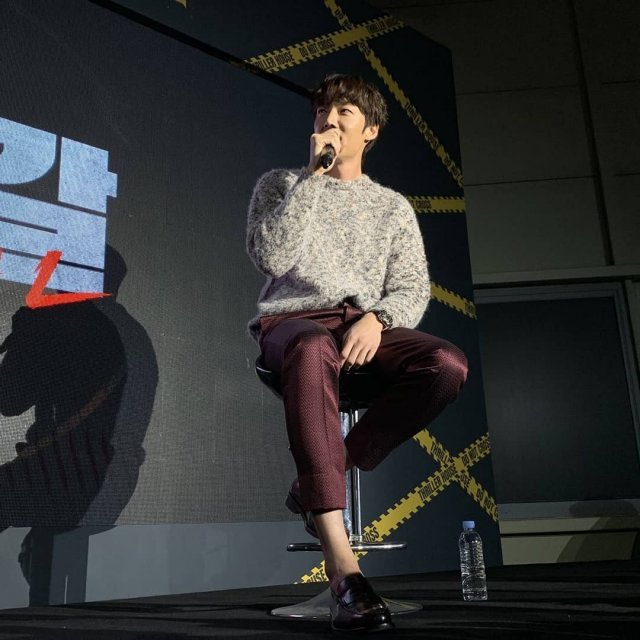