[Photos] Park Bo-young, "My 20s is the time I learn from mistakes" 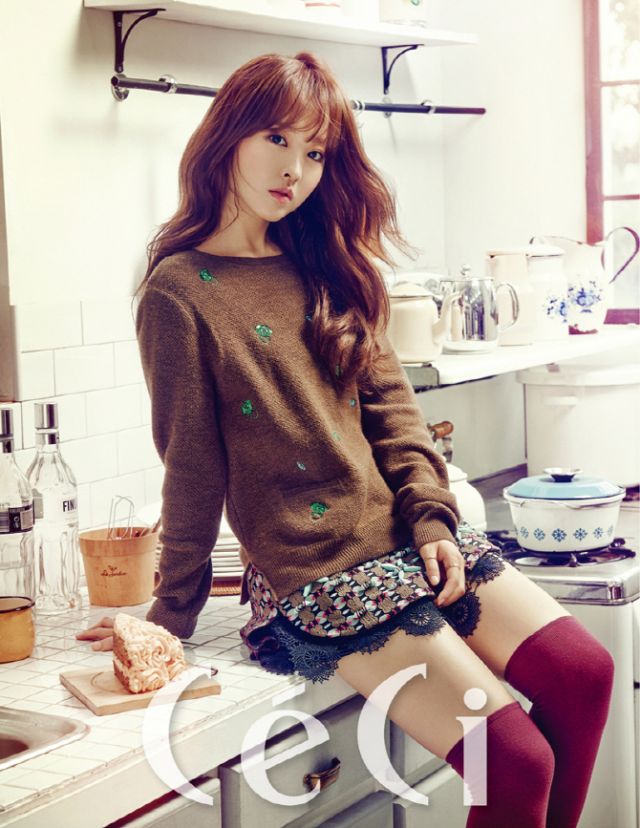 Actress Park Bo-young did a fall vintage picture collection with the magazine Ceci.

In a following interview, Park Bo-young was asked if she became more charming after playing the role of Na Bong-seon in the drama "Oh My Ghostess". She said, "I did. I should say I overcame 'charming'. I wasn't a blunt person, but that doesn't mean I was overly sweet either. Na Bong-seon helped me loosen up a little".

As an actress 10 years into her career she said, "I am greedy when it comes to acting. I am still in my 20s so I want to learn from my many mistakes. My goal is to try as many genres and roles as possible. I am not scared. If I fail then I can just do it again".

About her Chuseok plans, she said, "I am visiting my parents with my sisters. I want to stop by a pit stop and eat snacks too".

Park Bo-young's pictures can be seen in the October issue of Ceci. 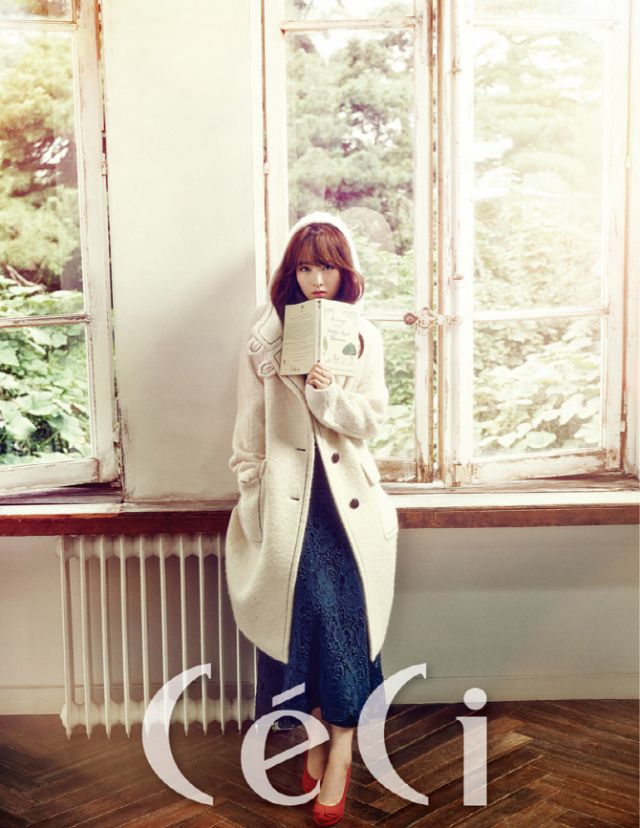 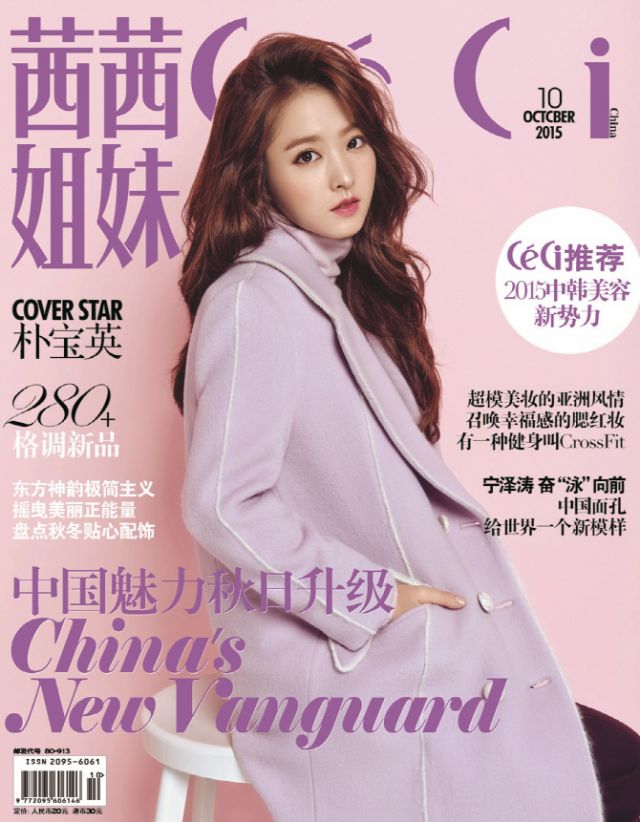 "[Photos] Park Bo-young, "My 20s is the time I learn from mistakes""
by HanCinema is licensed under a Creative Commons Attribution-Share Alike 3.0 Unported License.
Based on a work from this source