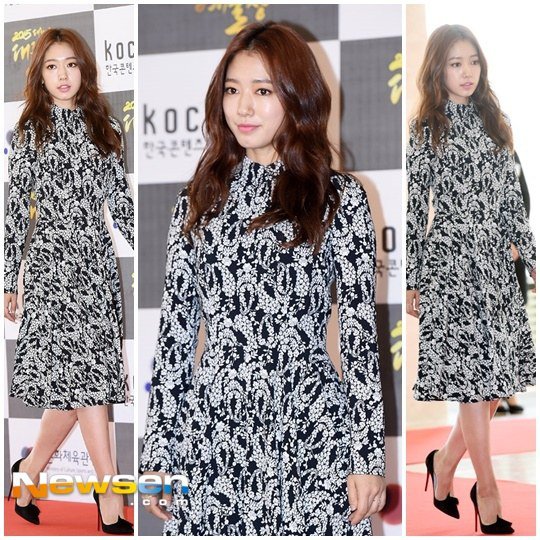 The 2015 Public Culture and Arts Awards was held at the National Theater on the 29th.

Hosted by the Cultural Sports and Tourism Board and supervised by the Korea Creative Content Agency, the Awards gives out medals and citations to those who have contributed to the progress of Korean culture. 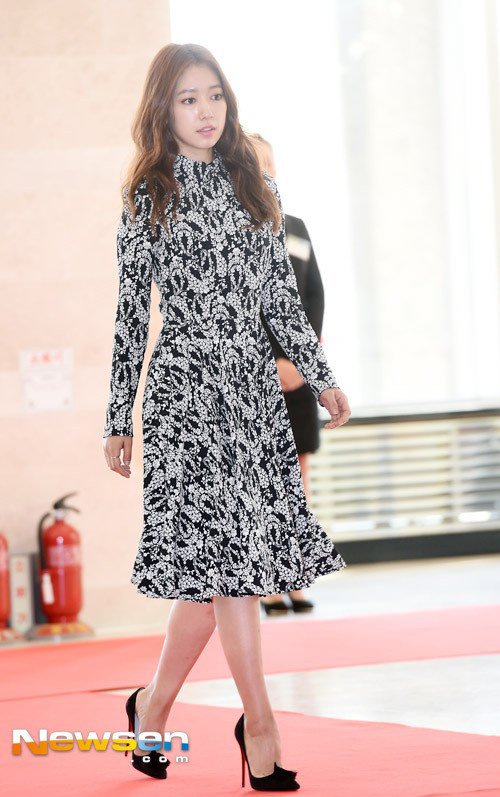 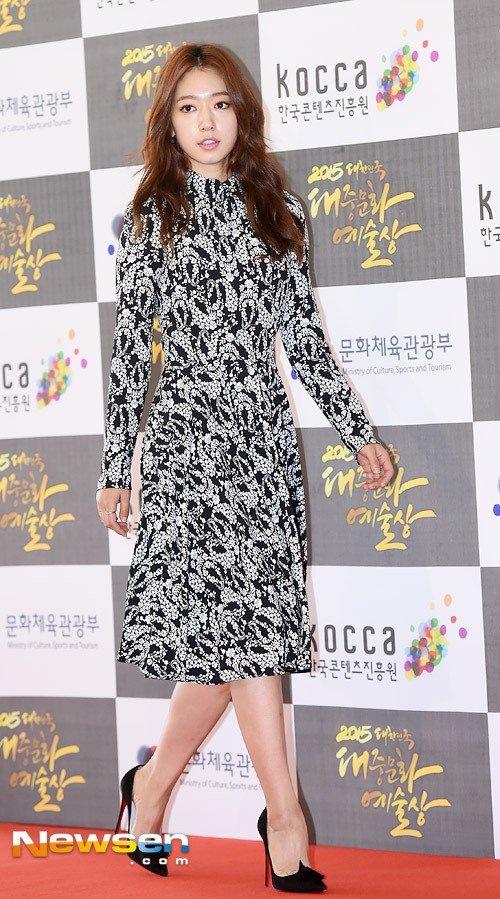 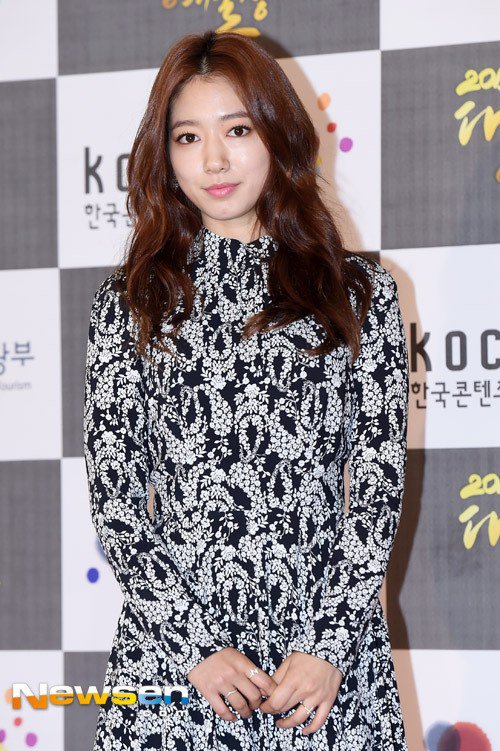 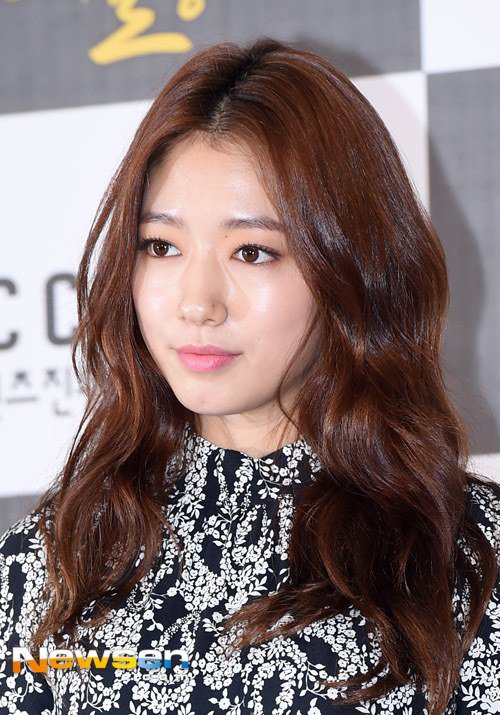 "[Photos] Park Shin-hye dominates event with beauty alone"
by HanCinema is licensed under a Creative Commons Attribution-Share Alike 3.0 Unported License.
Based on a work from this source