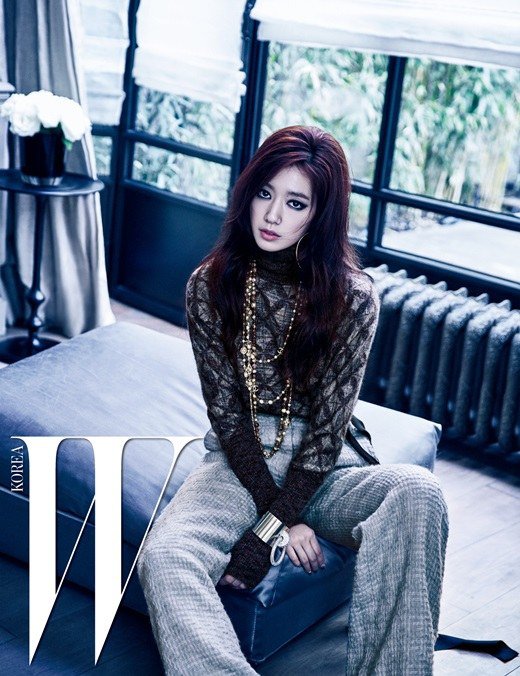 Park Shin-hye was featured in W Korea. The pictures were taken in Paris when she attended the 2016 F/W Chanel show.

Park Shin-hye pulled of the Paris in Rome collection very well. She usually dresses low-tone but this is the most striking fashion she's ever worn.

In the following interview, Park Shin-hye said, "I decided to take on the role of the Judo coach in "My Annoying Brother" because of Do Kyung-soo who plays Doo-yeong. I felt a connection and I wanted to be the one who is there to support him and all the others in the world like him".

About the image she wants to build as an actress, she said, "There are many things I want to do, see and learn. I want to be feminine but chic and strong at the same time too".

To the question about who the real Park Shin-hye is, she answered, "Park Shin-hye likes sports, likes to play and likes people".

Meanwhile, Park Shin-hye is coming back with a new SBS drama called "Doctors". W Korea featuring Park Shin-hye can be seen in May. 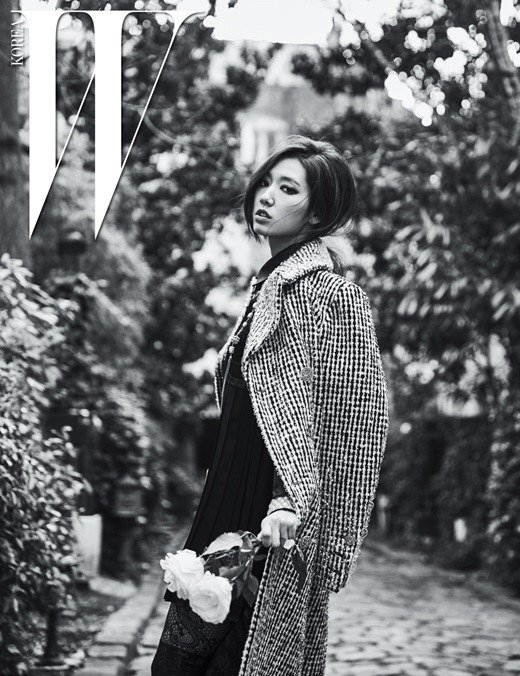 "[Photos] Park Shin-hye in movie "My Annoying Brother" because of Do Kyung-soo"
by HanCinema is licensed under a Creative Commons Attribution-Share Alike 3.0 Unported License.
Based on a work from this source