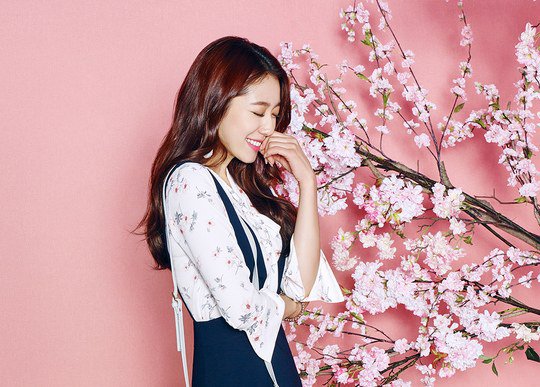 Actress Park Shin-hye showed off her slender body in a pictorial.

Park Shin-hye looks romantic and lovely in the pictures. She looks like a flower in the pink pictures with flowers all around her.

Park Shin-hye is starring in the new SBS drama "Doctors" which is about a woman who has nowhere else to go and a man who loves someone with his head rather than his heart.

Park Shin-hye stars in the drama as Yoo Hye-jeong, a doctor who used to be a rebel and shut herself off from the world. Hallyu star Park Shin-hye is coming back with a cynical and tough character compared to her usual cheerful image. 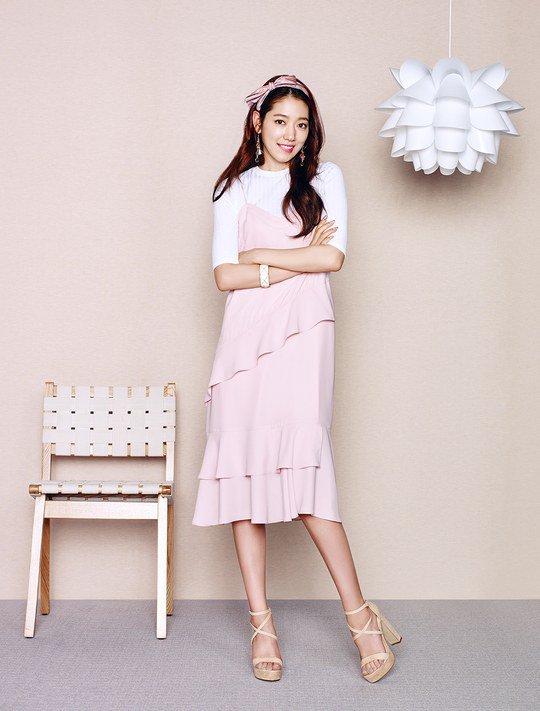 "[Photos] Park Shin-hye, pretty as spring"
by HanCinema is licensed under a Creative Commons Attribution-Share Alike 3.0 Unported License.
Based on a work from this source