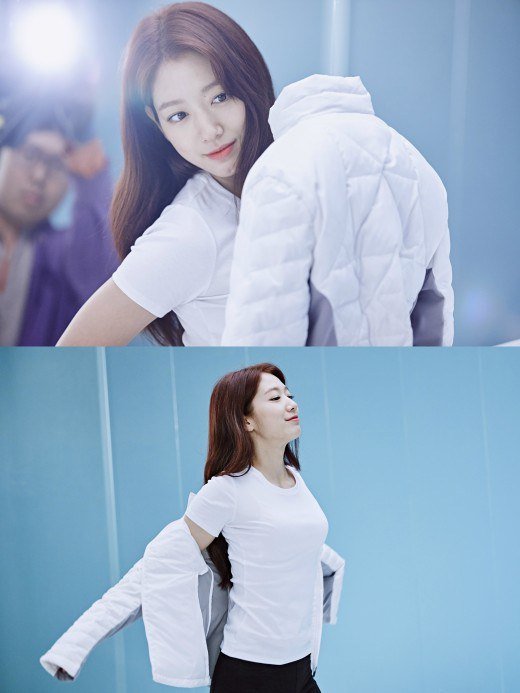 Actress Park Shin-hye's pictures from the Helium Down Jacket commercial were released on the 31st.

Park Shin-hye appears slimmer and so good in the simple but outstanding attire. Park Shin-hye is hanging from a wire and although she had to do this for a long time, she handled it professionally. 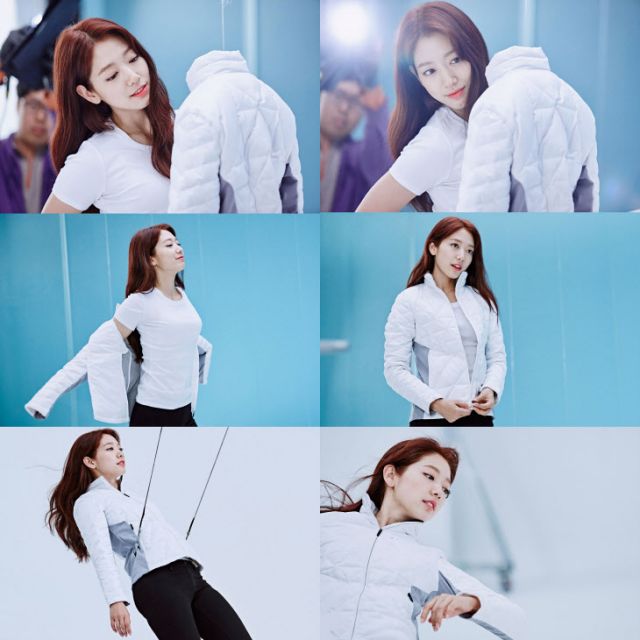 "[Photos] Park Shin-hye, so fruity and pretty "
by HanCinema is licensed under a Creative Commons Attribution-Share Alike 3.0 Unported License.
Based on a work from this source