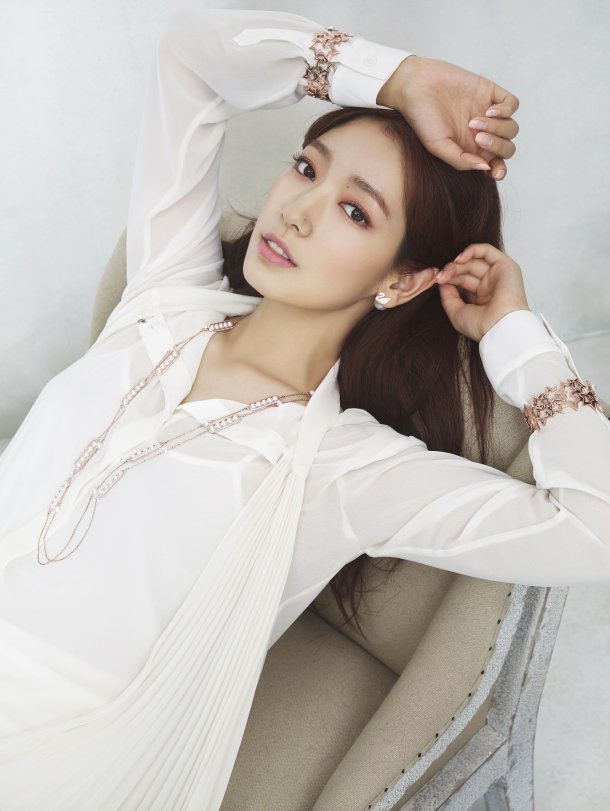 Actress Park Shin-hye is the new muse for Swarovski.

Pictures of the actress's pictures with the jewelry brand were released together with the announcement.

Park Shin-hye looks innocent and beautiful, chic and strong at the same time. She's become more beautiful than the last time she was seen.

Swarovski says, "Park Shin-hye is like a girl sometimes and other times she's like a woman. She exactly what Swarovski has been looking for and her beauty blends in well with our jewelry".

Meanwhile, Park Shin-hye is starring in the SBS drama "Doctors" as Yoo Hye-jeong. 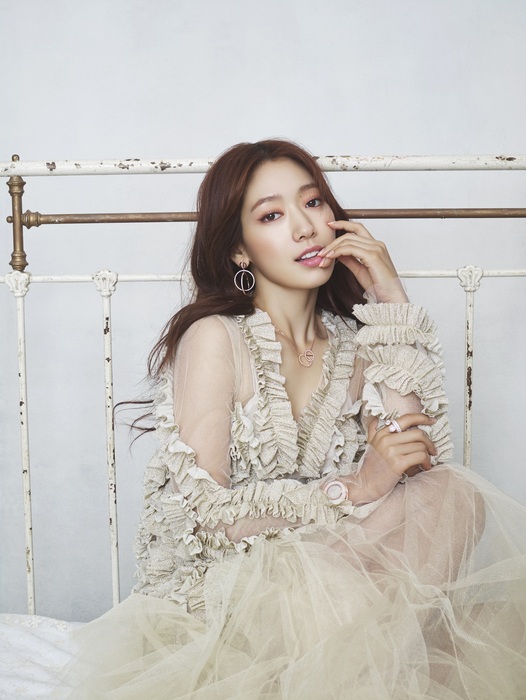 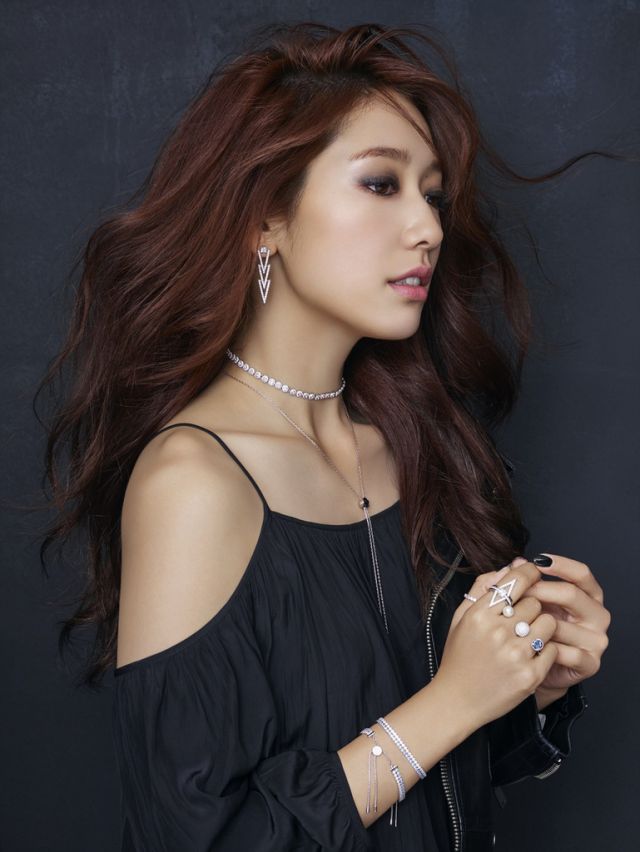 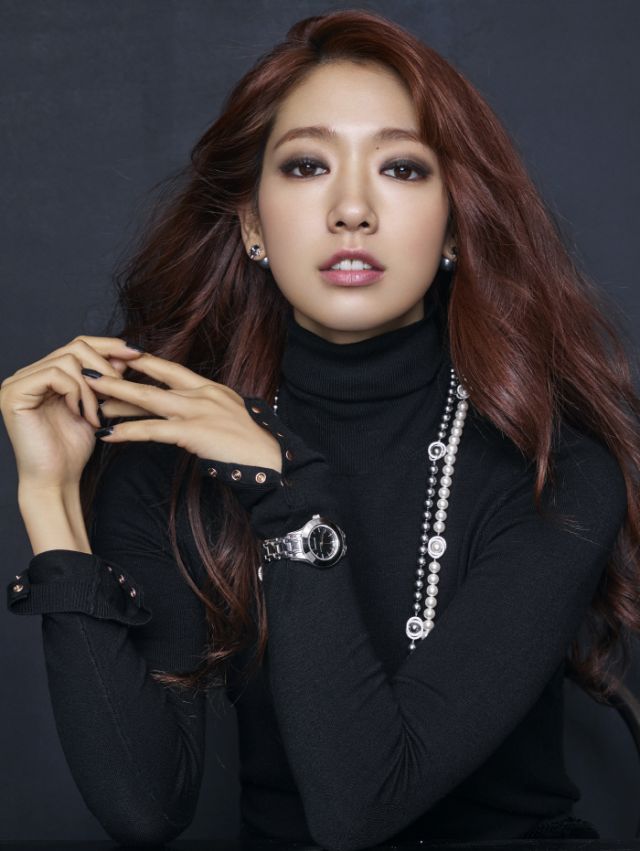 "[Photos] Park Shin-hye, the new face of Swarovski "
by HanCinema is licensed under a Creative Commons Attribution-Share Alike 3.0 Unported License.
Based on a work from this source