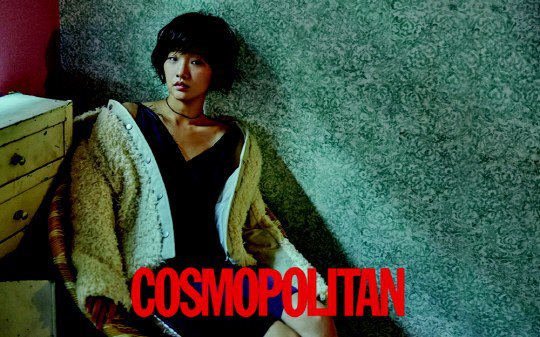 "Black Priests", "Beautiful Mind" and "Cinderella and the Four Knights" actress Park So-dam was featured in the August issue of Cosmopolitan.

Park So-dam appeared boyish and feminine at the same time in this magazine. She wore a bra top with knitted shirts and ska-jan to look sexy and a jump suit to look boyish.

In the following interview, Park So-dam spoke about her character in "Cinderella and the Four Knights". She was attracted to the character and thrived for the energy of the character. She also talked about her concerns about being an actress and acting.

Her pictures can be seen in the issue of August issue of Cosmopolitan. 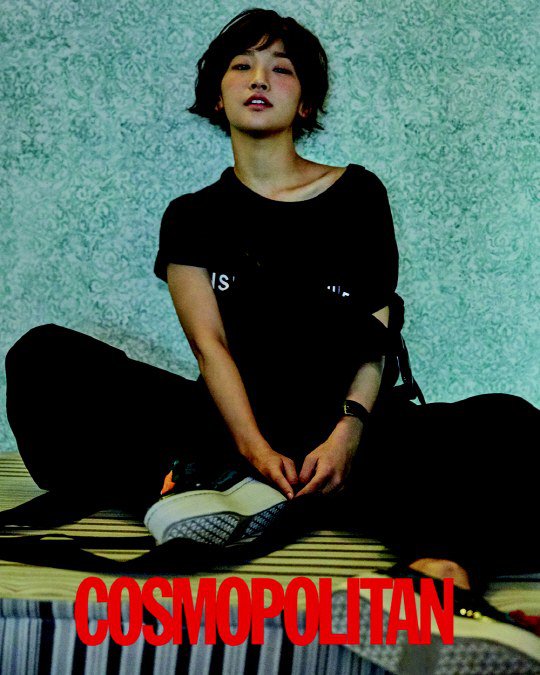 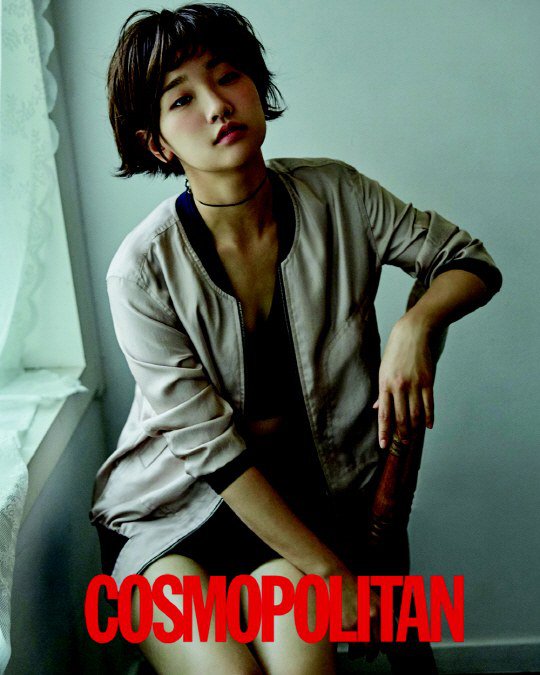 "[Photos] Park So-dam's dreamy and sexy pictures"
by HanCinema is licensed under a Creative Commons Attribution-Share Alike 3.0 Unported License.
Based on a work from this source