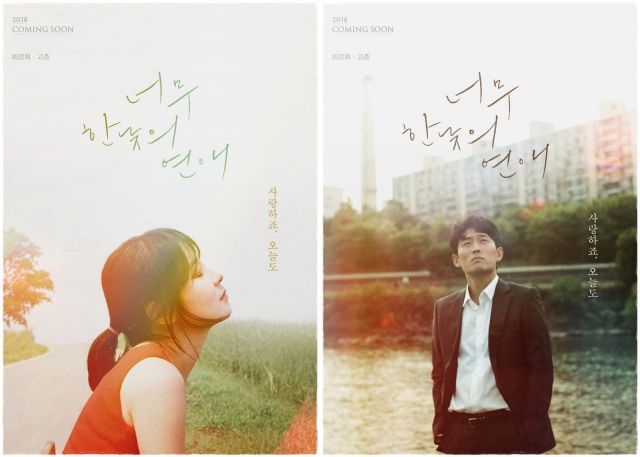 1 episode
Part of the "Drama Special" series
Synopsis
A one-act drama about two men and women reminiscing about their past when they reunite 19 years later. 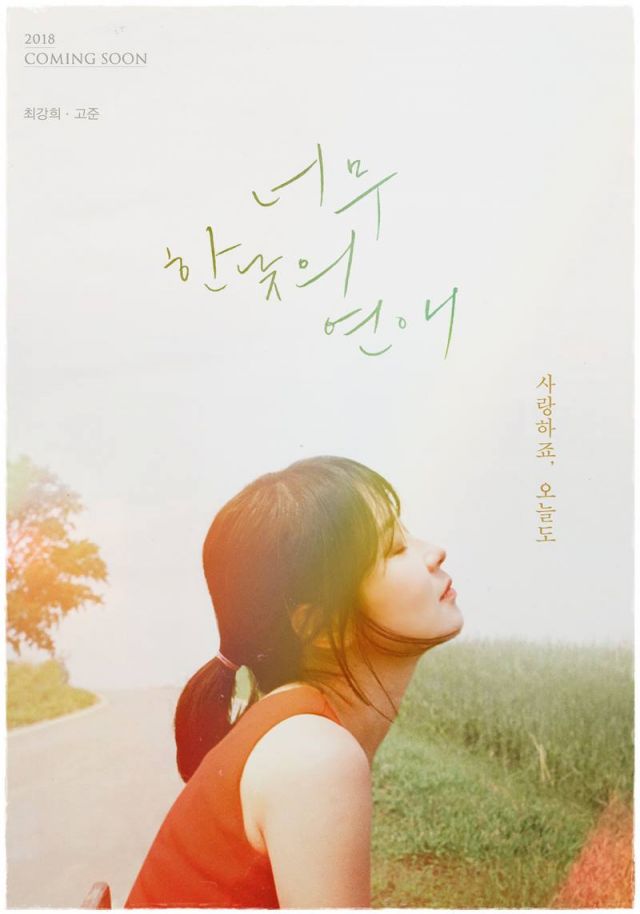 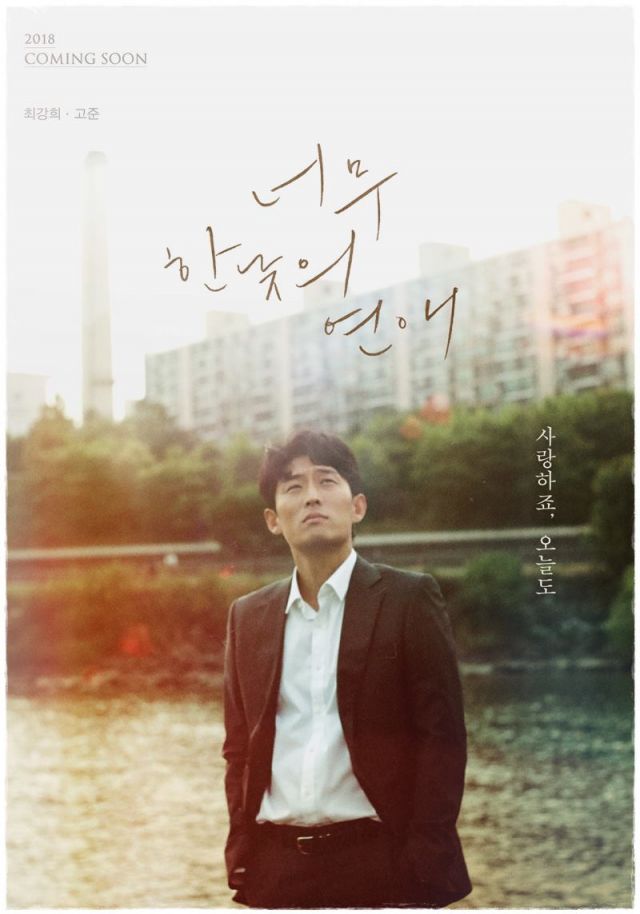