[Photos] Press Preview for the Korean Movie "The Snob" 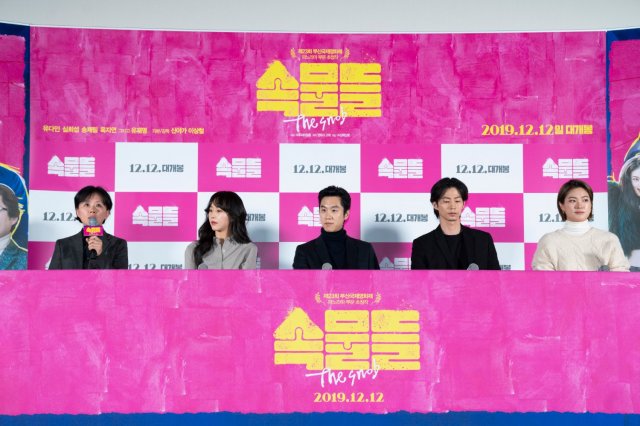 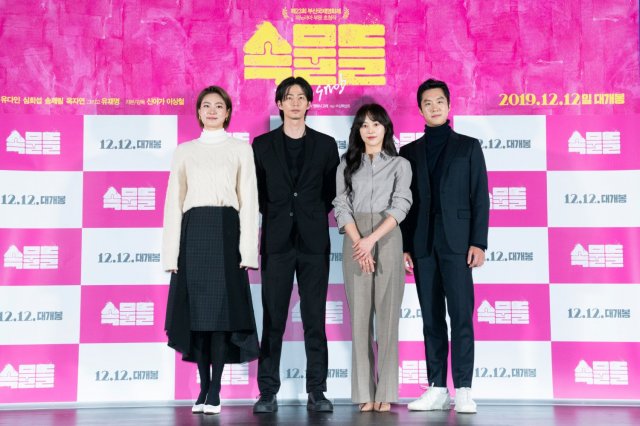 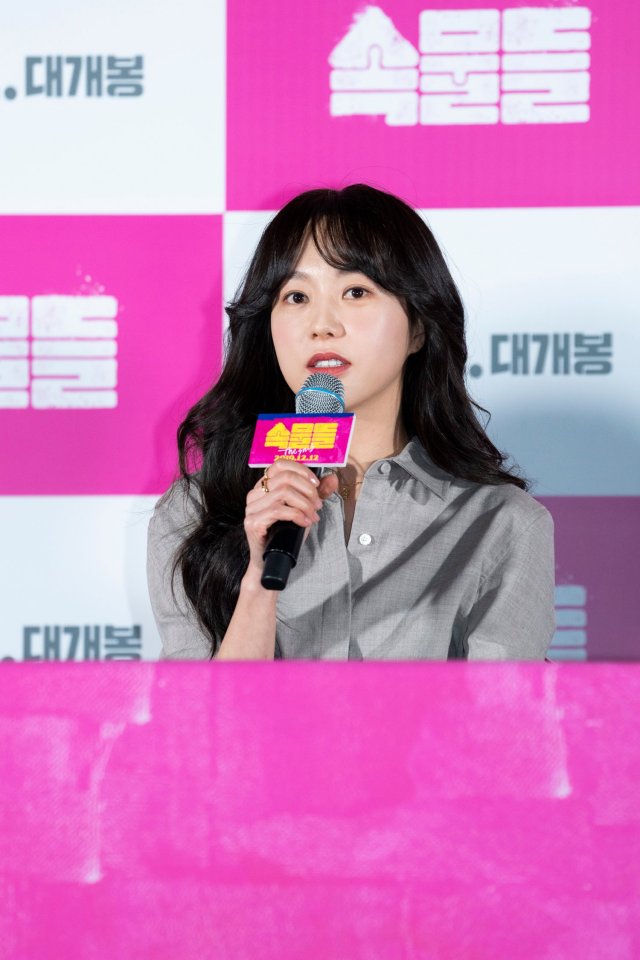 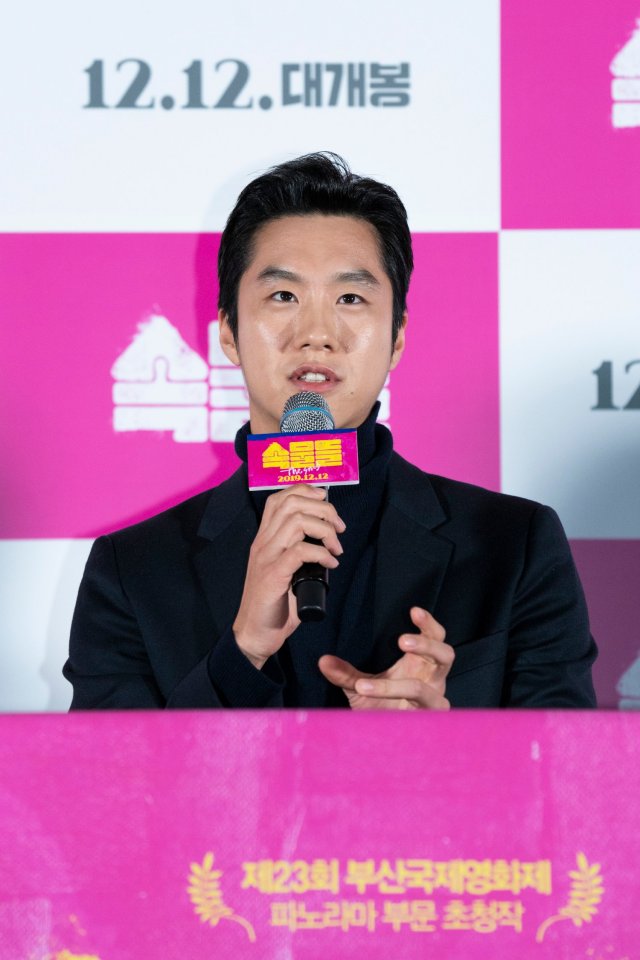 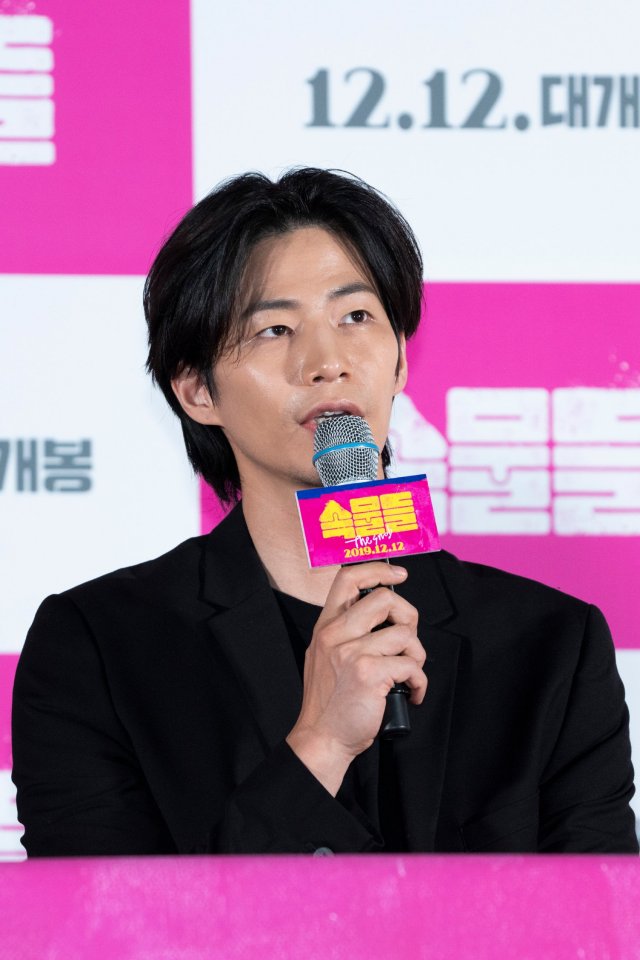 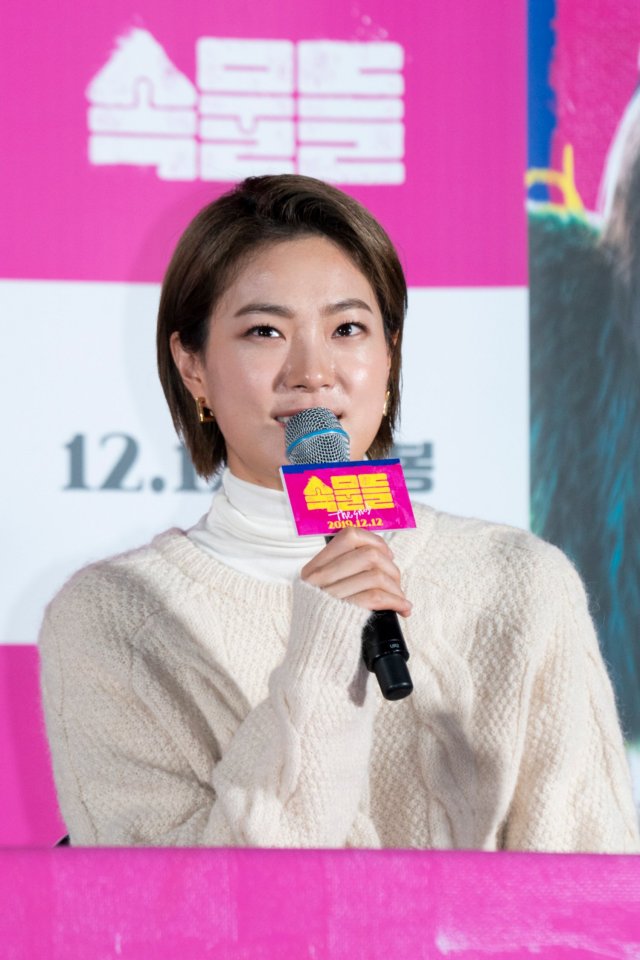