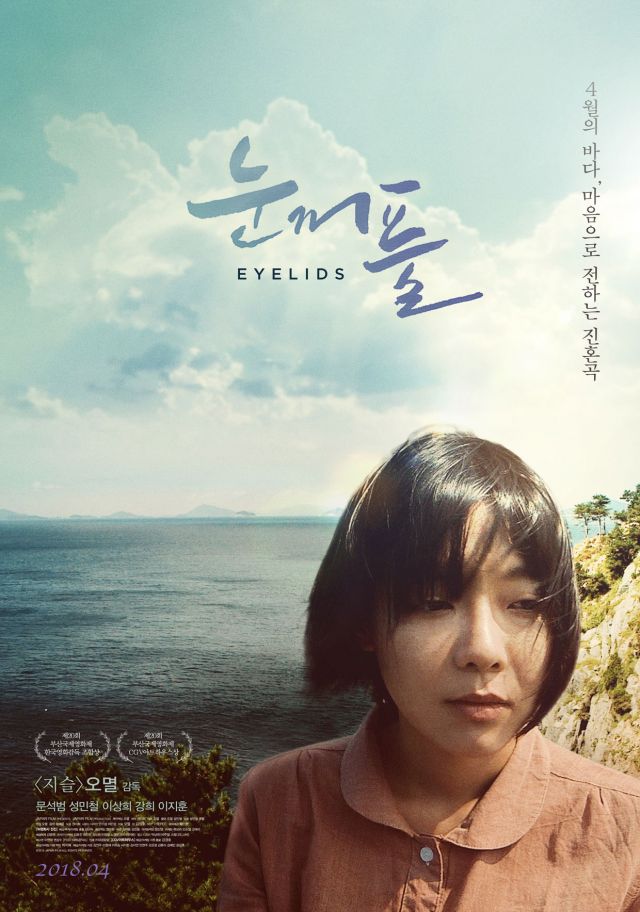 "Eyelids" is introspective in premise, but the posters take that a step further with the beautiful landscapes and the thoughtful-looking lead character. A few stills of Director O Muel at a screening of the film have also been released. 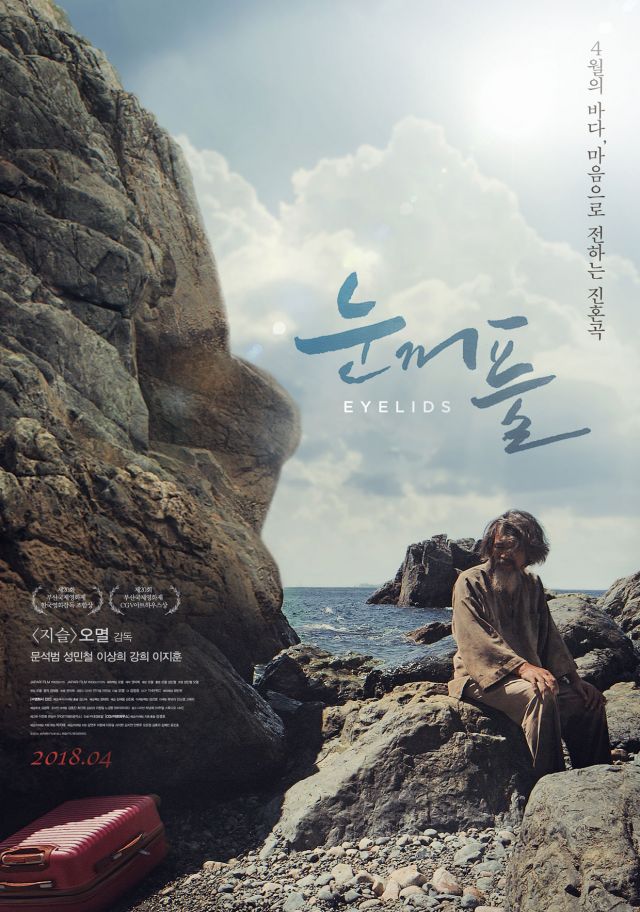 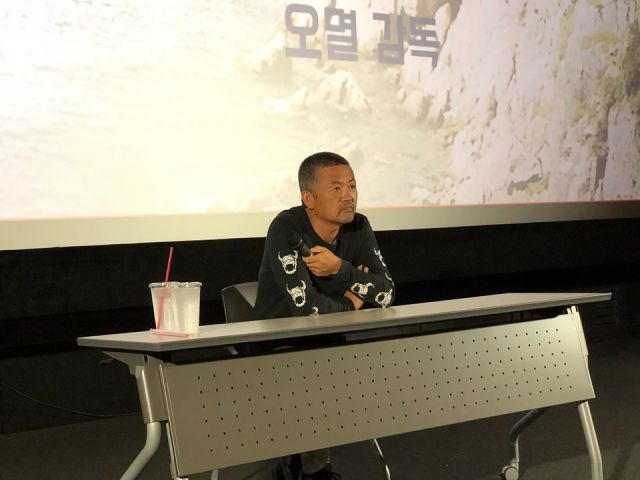 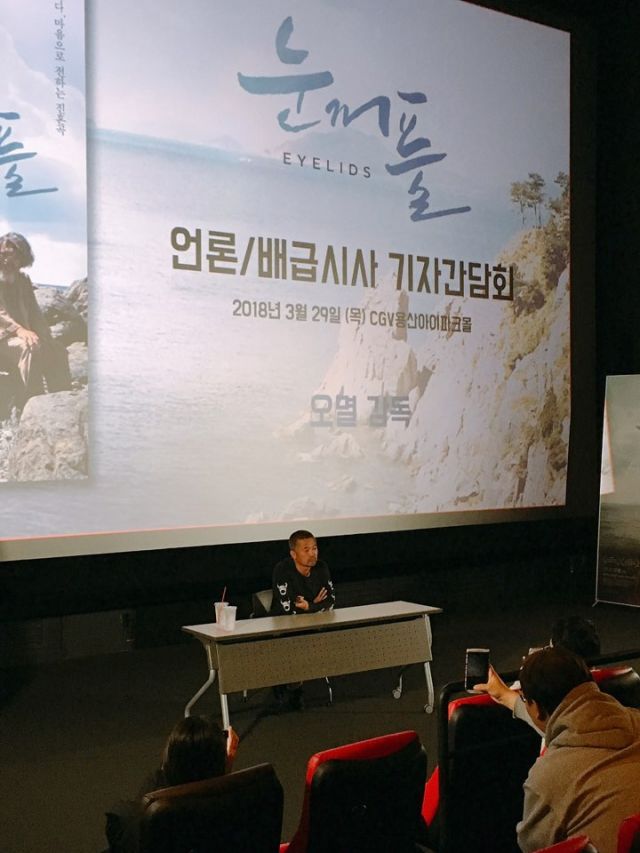