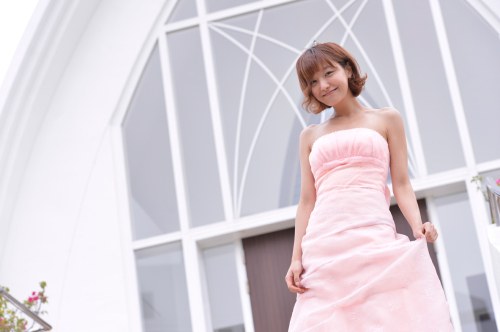 Three still cuts from the upcoming movie "Private Island" has been revealed.

The pictures are of Shin So-yul, the main actress in the movie where three girls look for thrilling romance in the island of Fiji.

"Shin" takes on the role of cute girl Nana who volunteers to be the Cupid for her friends. She recently starred in the SBS drama "Ugly Alert" and is expected to go far. She leaves on a trip with three friends dreaming of love but suffers a heartache when he gives up her man for her friend.

Shin So-yul debuted in movies in 2007 with "Shadows in the Palace". She's become a figure of intelligence and sense ever since she posted on Twitter about not wanting presents for her birthday but wishing her fans would use that money to make donations instead. She was also nicknamed, Goddess of Baseball when she threw the opening ball at a pro game.

Shin So-yul's movie "Private Island" will be released on the 29th. 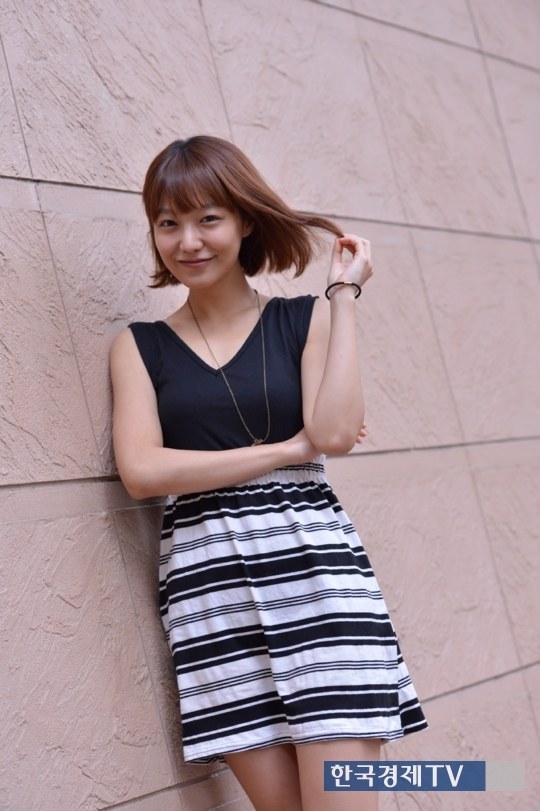 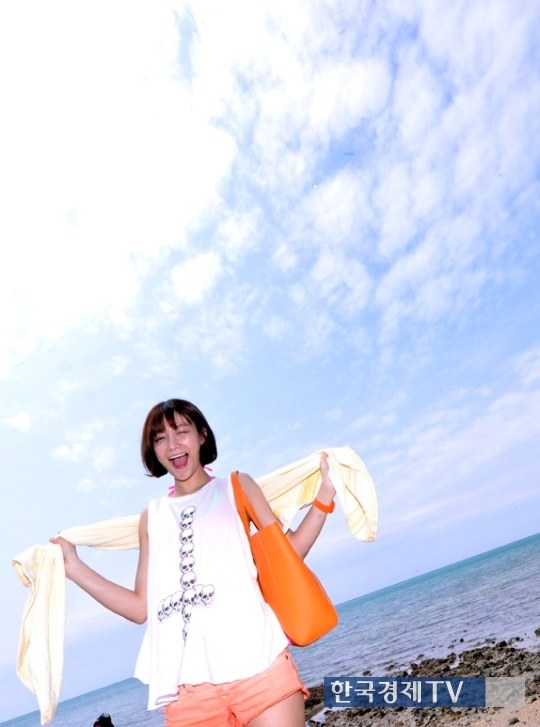 "[Photos] Shin So-yul's three cute sets"
by HanCinema is licensed under a Creative Commons Attribution-Share Alike 3.0 Unported License.
Based on a work from this source