[Photos] Six characters posters revealed for "Cheese In The Trap" 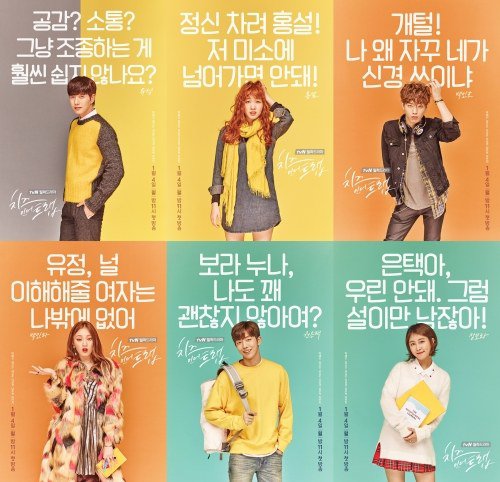 Posters of the main characters of "Cheese in the Trap" are out.

"Cheese in the Trap" is a romantic thriller about perfect guy Yoo Jeong and Hong Seol who looks right through him. The line up itself is already a cause for issue.

The posters have been printed in yellow, orange and mint colors, showing the personality and mentality of each character along with phrases that predicts the relation of the characters with one another.

Park Hae-jin in the role of Yoo Jeong is smiling in the picture while his copy says, 'Relate? Communicate? Isn't it easier to just manipulate?' His poster is the only that's in two colors which should relate to his personality. Kim Go-eun's poster in the role of Hong Seol says, 'Wake up Hong Seol! Don't fall for that smile!'.

Lastly, Nam Joo-hyuk in the role of Kwon Eun-taek is pointing at Park Min-ji who plays Jang Bo-ra and says, 'Bo-ra, aren't I alright?' However, Park Min-ji says 'Eun-taek, we can be. Only Seol is left!'. They are both playing hard to get.

In the real poster making, the actors and actresses are wearing costumes and holding props according to their personalities and concepts. The photographer was satisfied with the pictures taken and the cast were all very professional about their work. 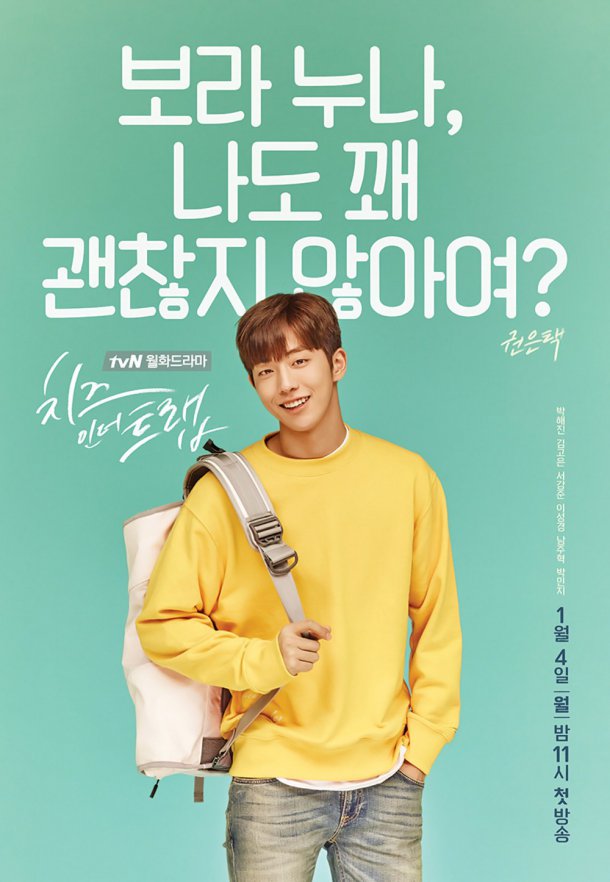 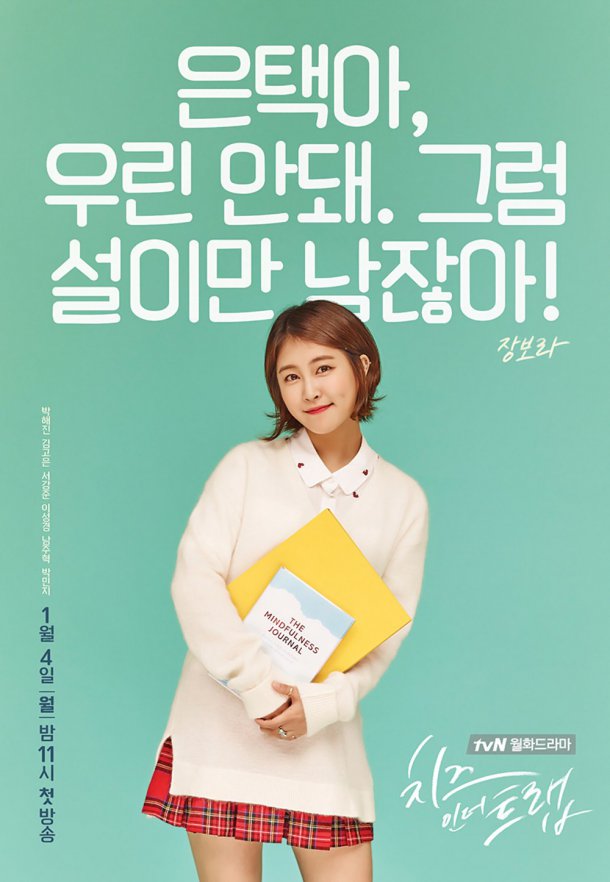 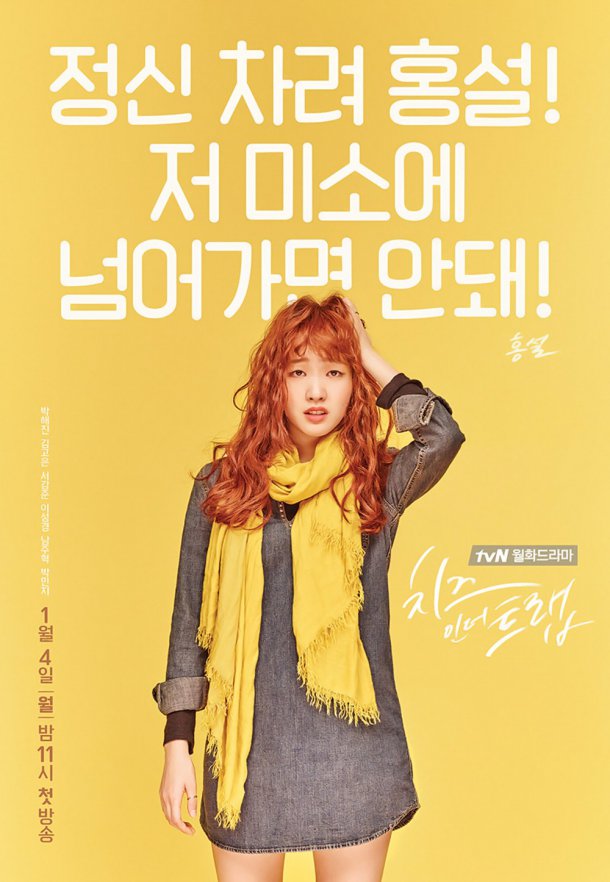 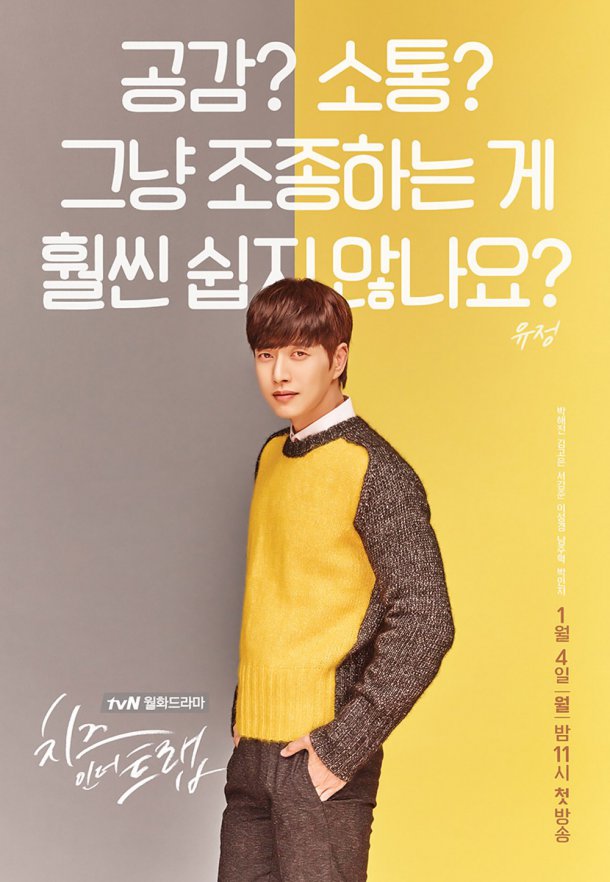 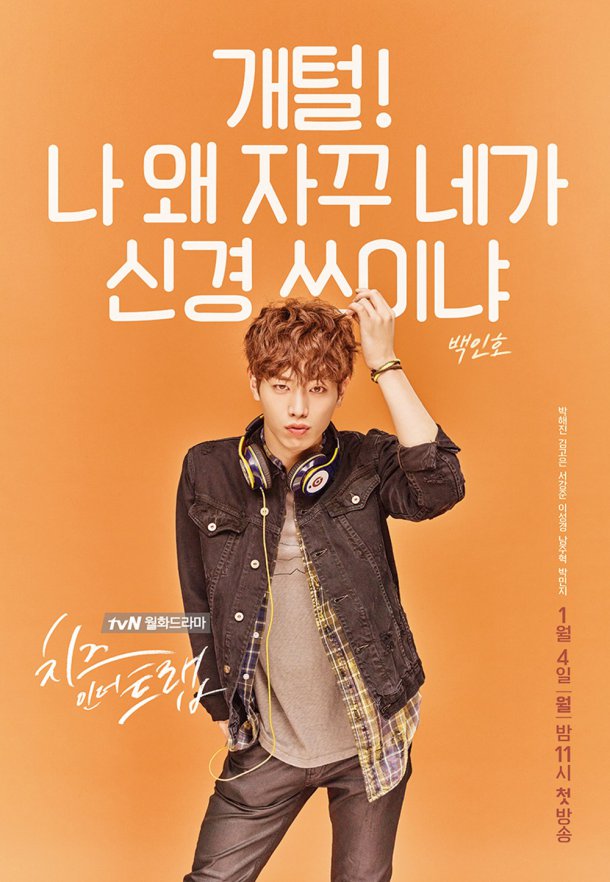 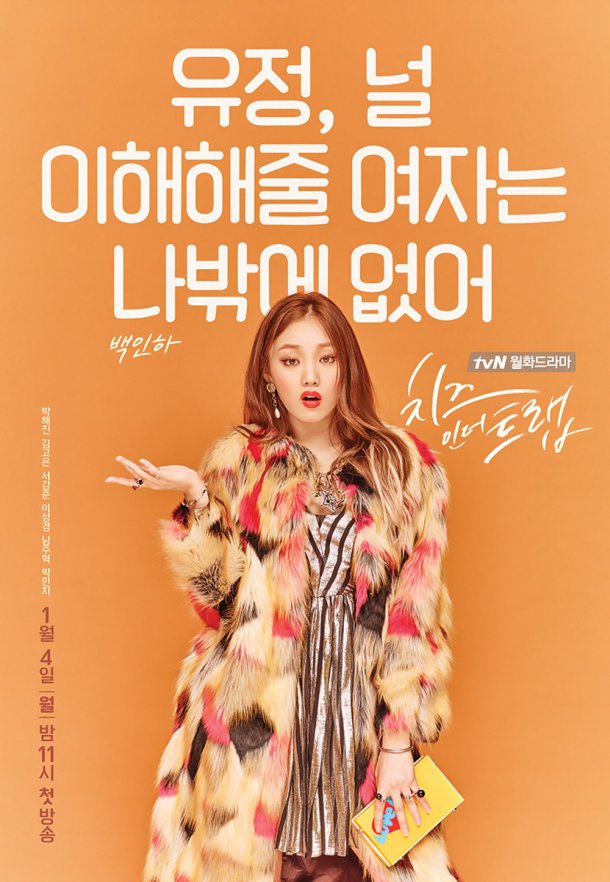 "[Photos] Six characters posters revealed for "Cheese In The Trap""
by HanCinema is licensed under a Creative Commons Attribution-Share Alike 3.0 Unported License.
Based on a work from this source