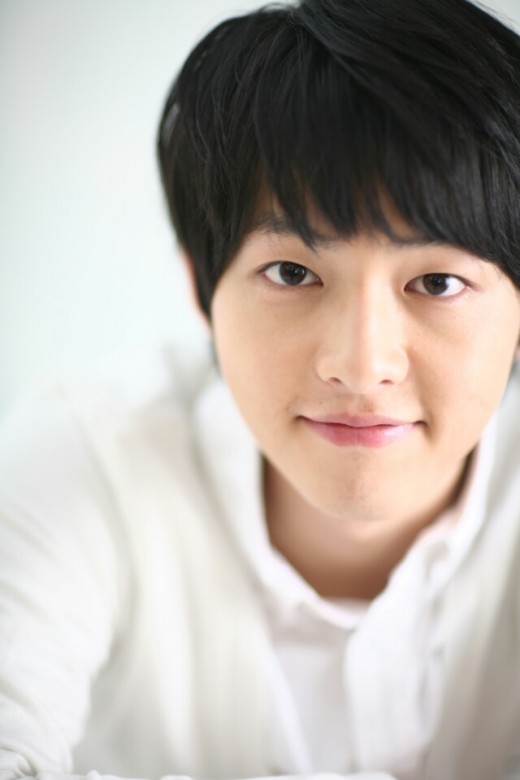 'The Descendants of the Sun' Song Joong-ki's throwback photos from his college years are drawing attention again.

Song Joong-ki was accepted to the Business Administration major at Sungkyunkwan University in 2005. He is smart and intelligent with broad background knowledge. For example, when he was a second year student at the university, Song Joong-ki went on KBS' quiz show, 'Quiz Korea' and won the second place.

During his third year, he signed up for an acting academy without much plan because he wanted to become an actor. After seven month training, he worked as an extra. Even before he debuted, he was already famous as Sungkyunkwan ulzzang (goo-looking face) online. He appeared in Mnet's 'Flowerboy Arongsate', a TV program featuring non-celebrities. He also was preparing for government exam for journalist to become an anchor before he debuted.

The images that are drawing attention again are from the promotional booklet published by Sungkyunkwan University, 2009, when he was working as a cover model for his university. His bright, clean skin and the pure and cute expression on his face haven't changed at all until now. 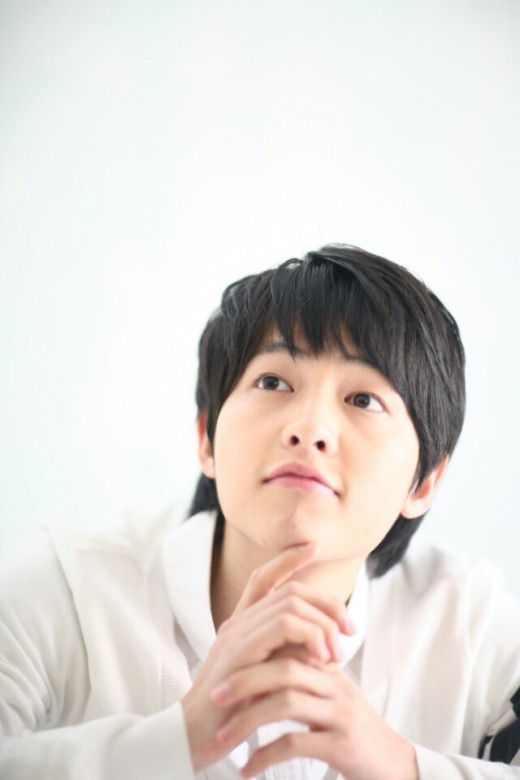 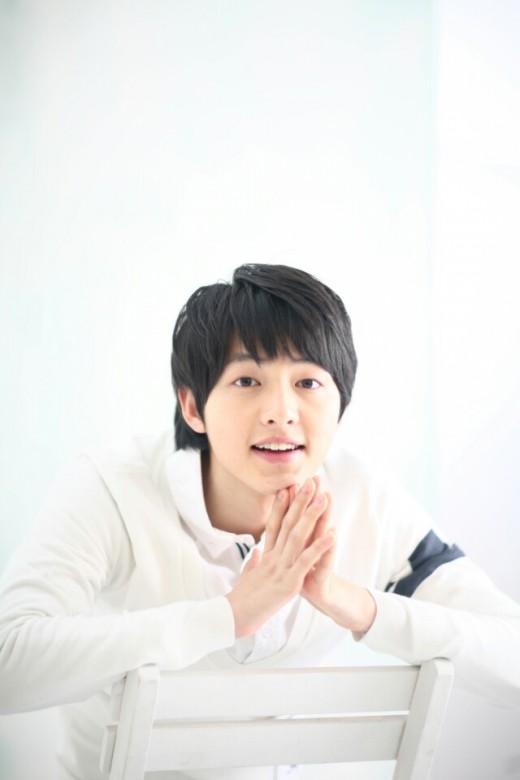 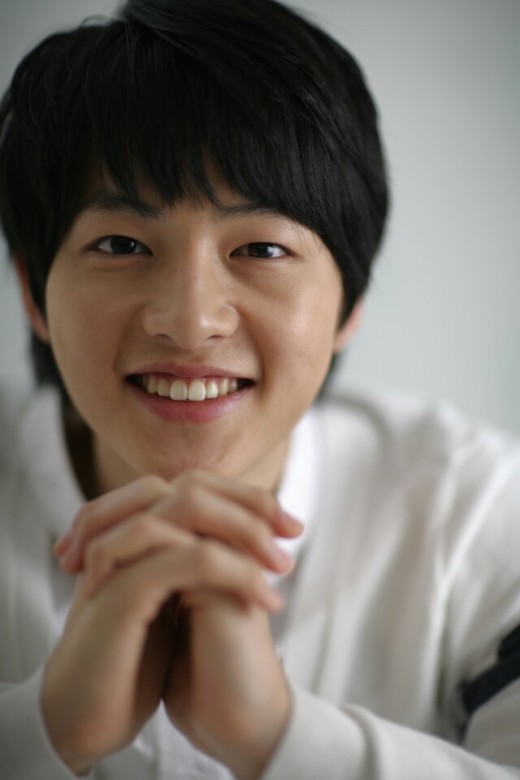 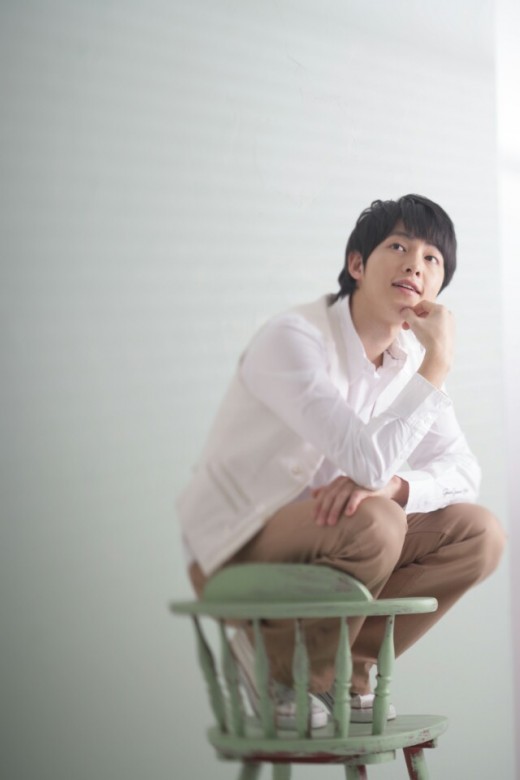 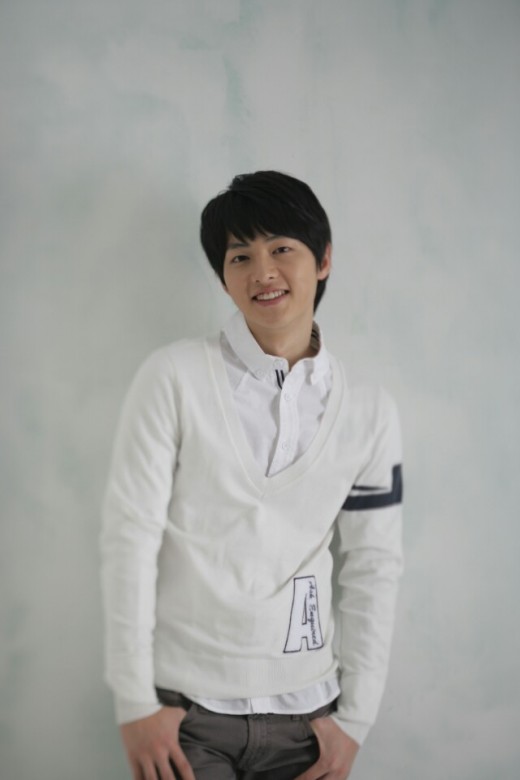 "[Photos] Song Joong-ki's throwback photos from his college years"
by HanCinema is licensed under a Creative Commons Attribution-Share Alike 3.0 Unported License.
Based on a work from this source