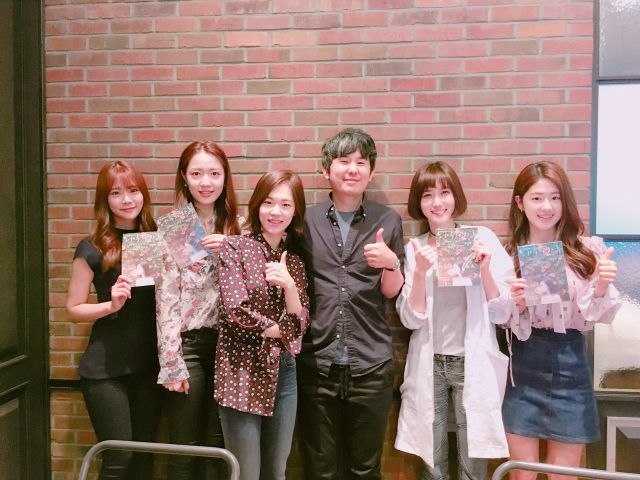 Synopsis
In "Worst Woman", a woman, who changes her personality and her look each time she meets a new man. The story depicts romantic happenings occurring when she happens to meet three men in one day. 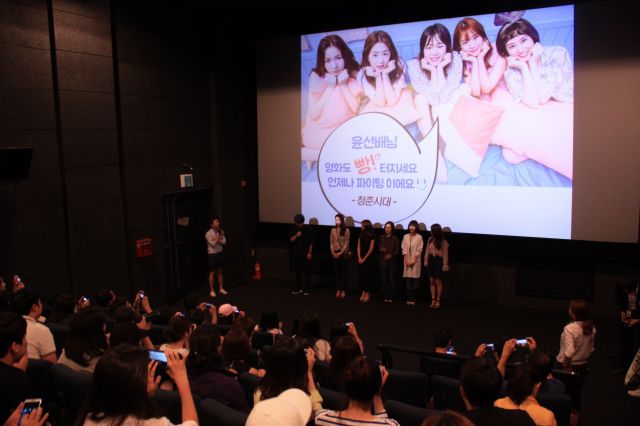