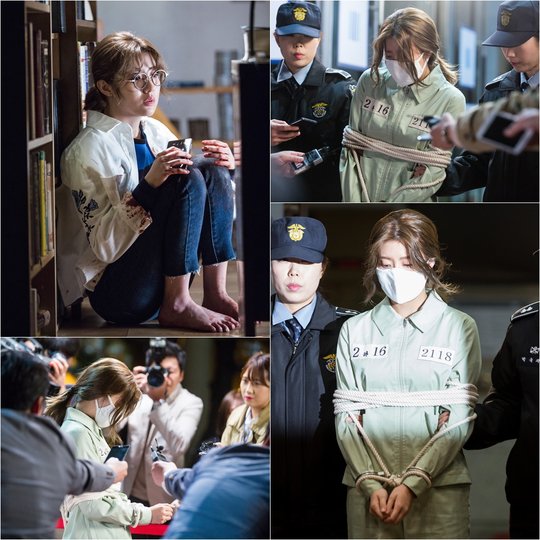 Stills show Nam Ji-hyun being arrested for murder in "Suspicious Partner". She was found covered in blood on the site and is swarmed by reporters as she is taken in custody with handcuffs on her hands.

Bong-hee used to be a teenage Taekwondo athlete and she hit the most dramatic point of her life. She was found covered in blood on the site of a murder.

The first picture shows her shaking with fear, not knowing what to do with her blood covered hands. She's on the ground staring blankly ahead of her. She was found on a murder site and was framed for murder.

In the following picture, Bong-hee is handcuffed and tied up with rope, wearing a mask to cover her face. She's not answering to any of the questions from reporters.

"Suspicious Partner" will begin on May 10th at 10PM. 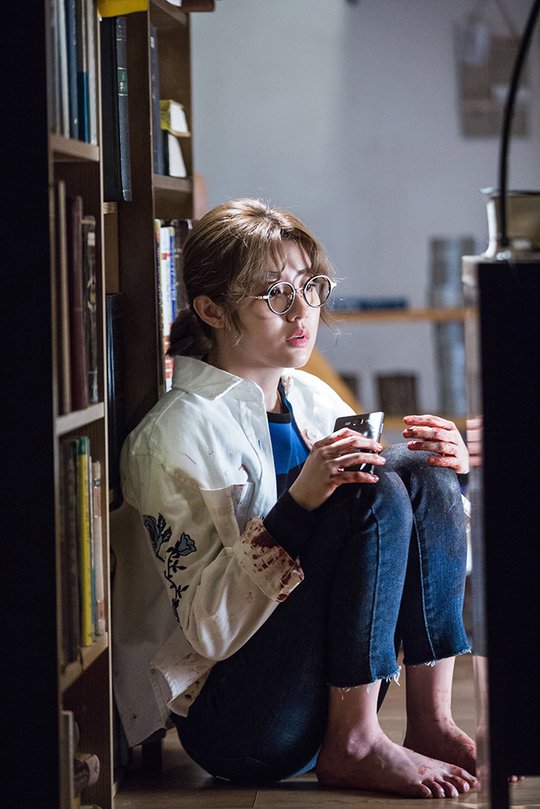 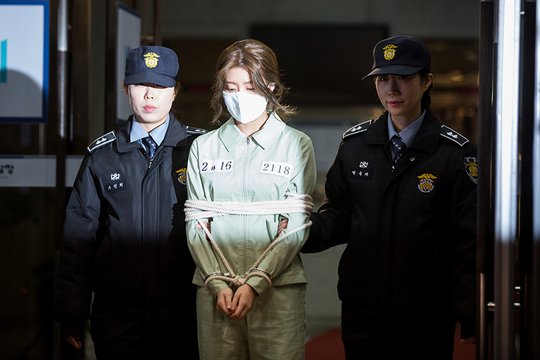 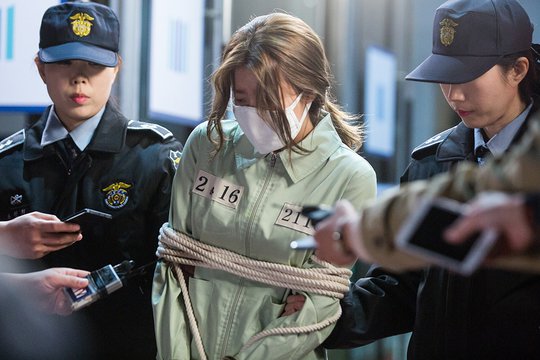 "[Photos] "Suspicious Partner" Nam Ji-hyun arrested as murderer"
by HanCinema is licensed under a Creative Commons Attribution-Share Alike 3.0 Unported License.
Based on a work from this source