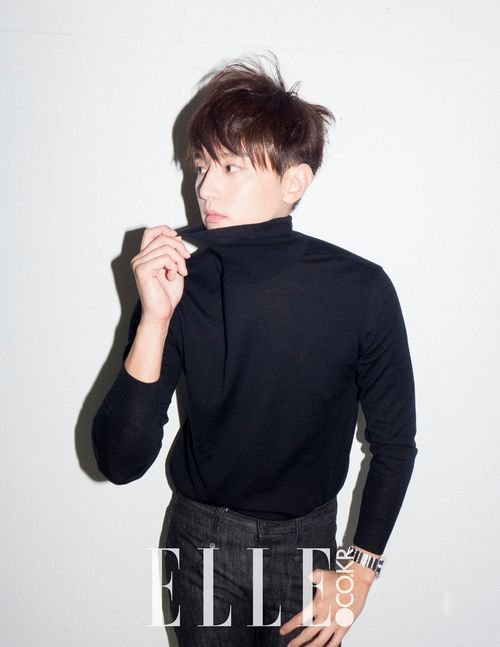 Kwon Yool got dressed in a beige suit and knitted sweater for the fashion magazine ELLE. He seems natural and not too dressed up.

His superb visual and chic-ness brought about a dreamy-like yet emo atmosphere. At the same time he's sexy and it's a completely different image of Kwon Yool from the movie "The Admiral: Roaring Currents". He played Lee Hwe, Choi Min-sik's (General Lee Soon-sin) son.

In the following interview, Kwon Yool said, "I really wanted the role as soon as I read the script. I told myself to think about General Lee and look ahead. I didn't take my eyes of Choi Min-sik so that I could line my emotions with his". 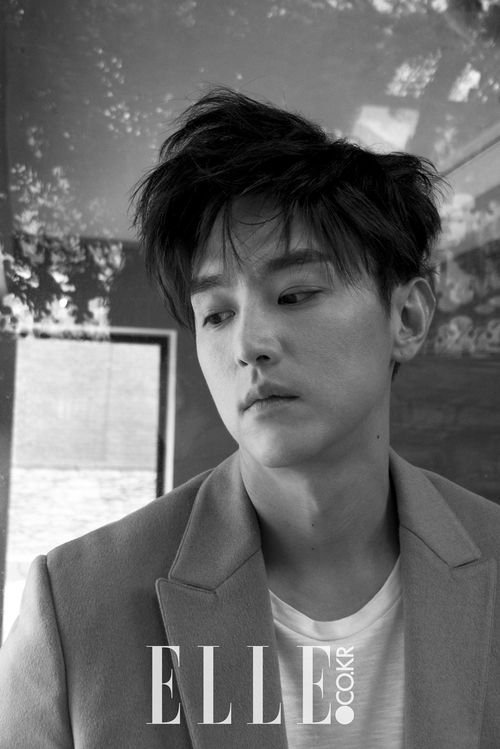 "[Photos] "The Admiral: Roaring Currents"' Kwon Yool in fashion"
by HanCinema is licensed under a Creative Commons Attribution-Share Alike 3.0 Unported License.
Based on a work from this source