[Photos] The dead come back to life in these stills for "RV: Resurrected Victims" 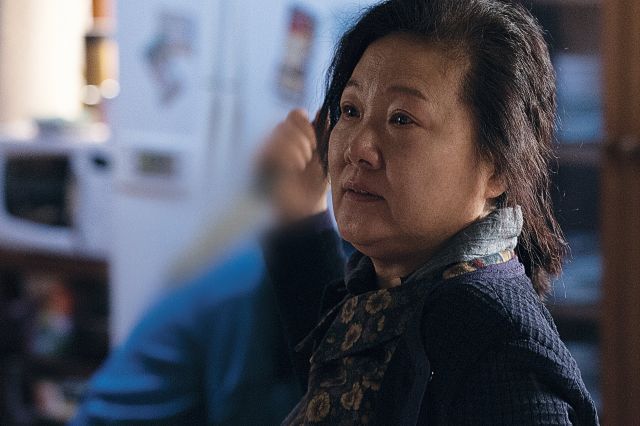 The premise for "RV: Resurrected Victims" lies in the dead coming back to life to avenge their deaths. Does that make this a zombie movie of sorts? I'm not sure, but I do knowe that Kim Hae-sook and Kim Rae-won star as dead (or not-so-dead) mother and son. As a fan of both of these actors and their project choices, this film does appeal to me, especially the part where Kim Hae-sook's character attacks Kim Rae-won's. I want to know why, and to do that, this film needs to come out. Is is October yet? 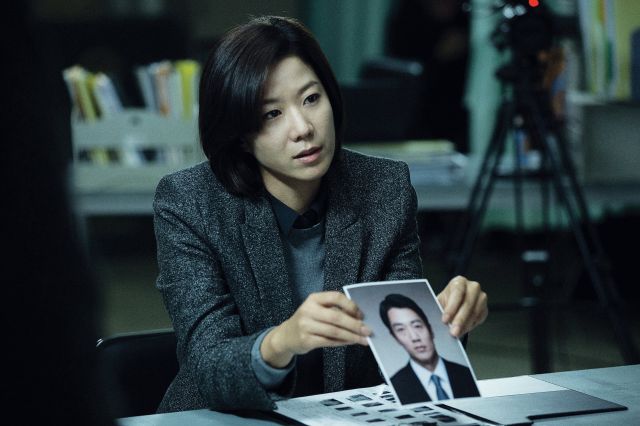 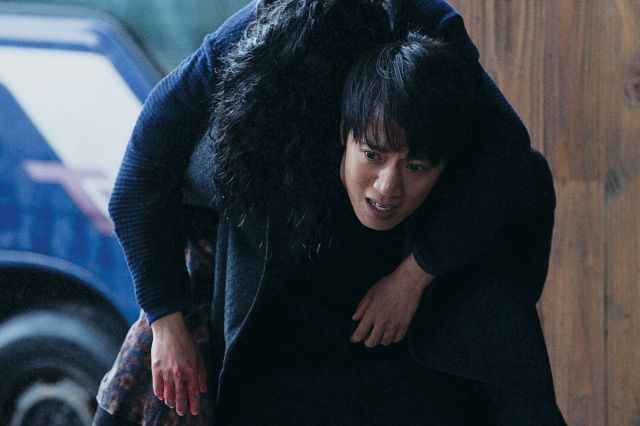 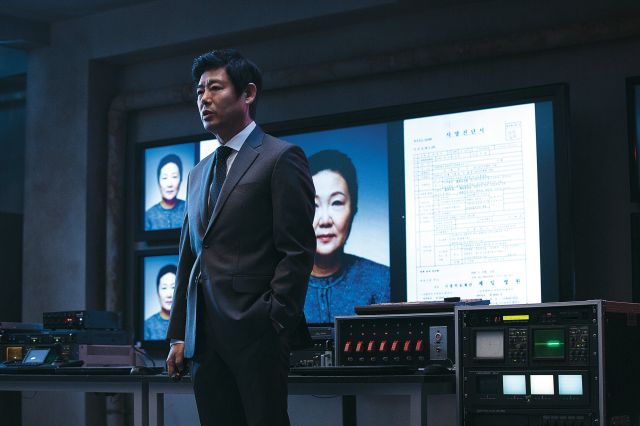