The VIP premiere of the natural disaster movie "The Flu" was held on the 7th.

Meanwhile, people struggle for their lives, fighting the virus called H5N1 which infects 3-4 people in a second, 2,000 an hour and kills within 36 hours of infection. To be released on the 14th of August. 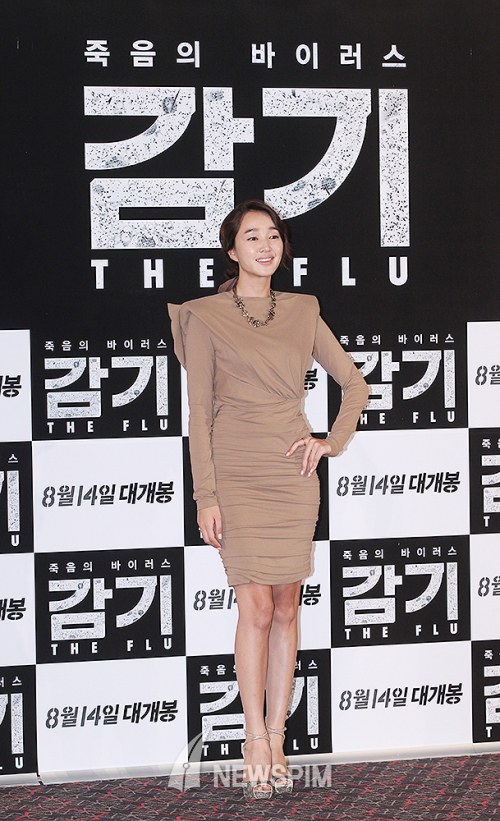 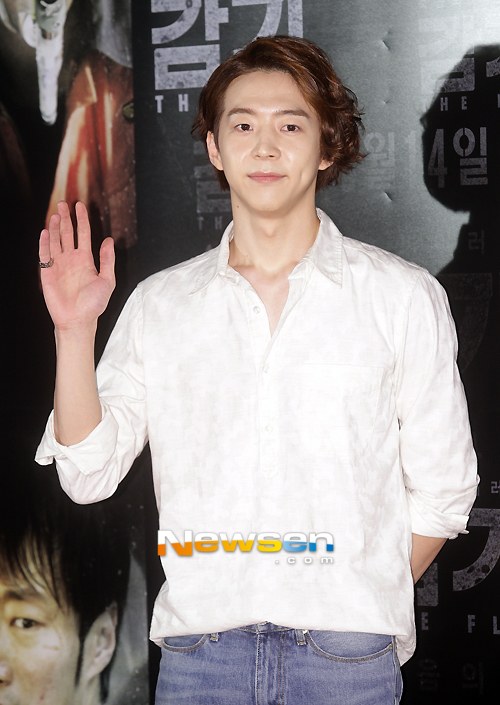 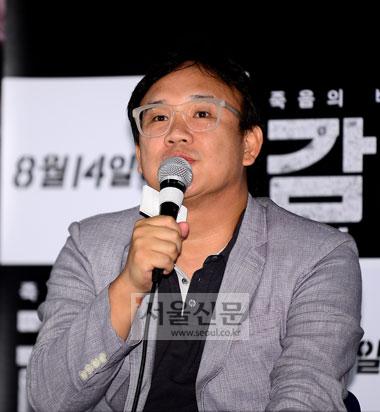 "[Photos] "The Flu" premiere, stars' summer fashion"
by HanCinema is licensed under a Creative Commons Attribution-Share Alike 3.0 Unported License.
Based on a work from this source