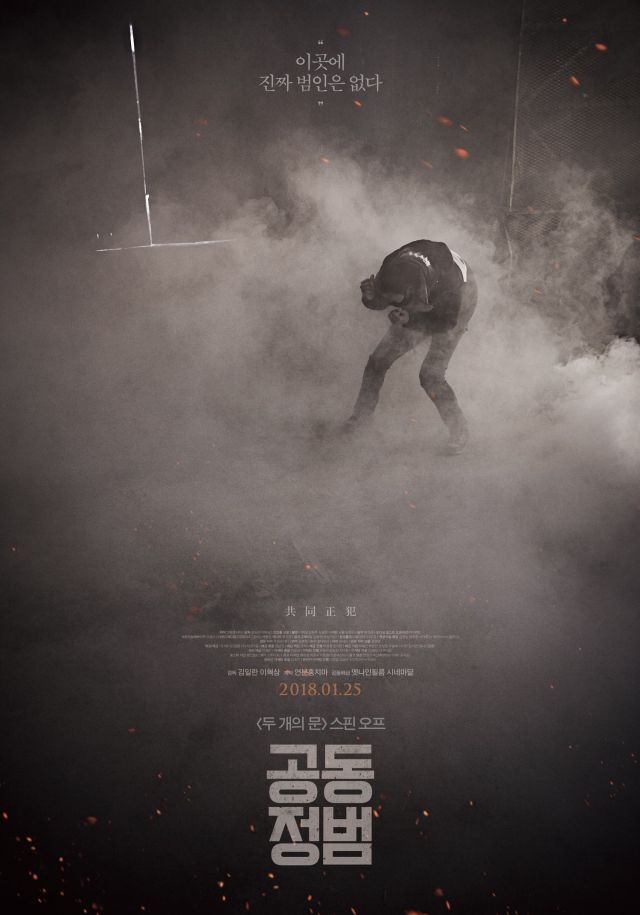 Figures shrouded in clouds of dust are the focal point of the new posters for "The Remnants", a documentary about a tragedy and its disturbing aftermath. 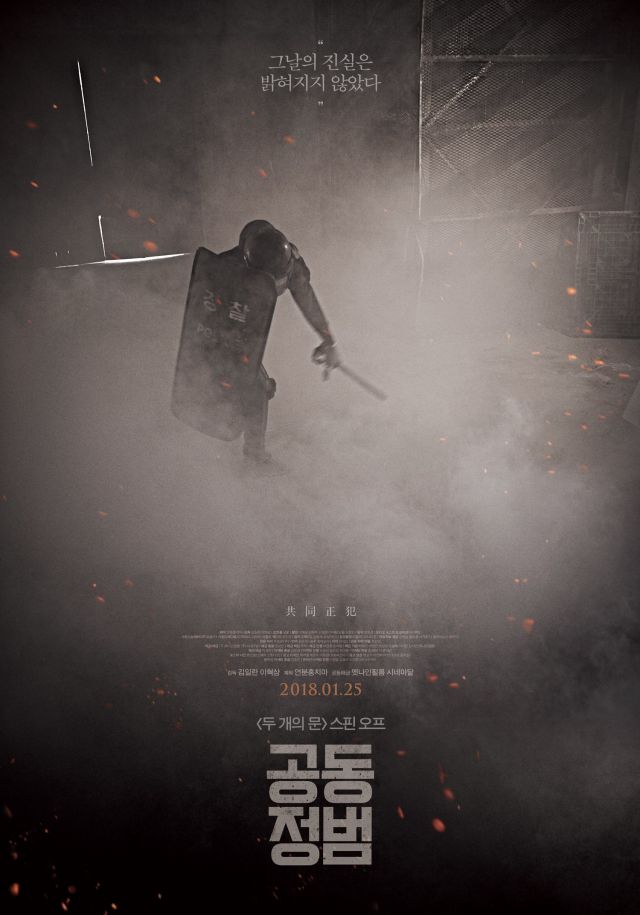