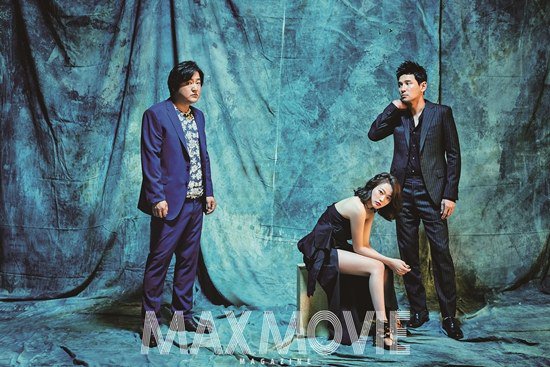 "The Wailing" is the story of people who get mysteriously tangled up with each other after amidst strange happenings and rumors ever since the appearance of a foreign being.

Hwang Jung-min, Kwak Do-won and Chun Woo-hee came together on the cover of Max Movie. The three are an impressive group with charisma.

The three actors create a synergy that is sure to reflect in the movie as well.

The pictures and interviews of the three in Max Movie can be seen in the May issue. The movie comes out on the 12th of May. 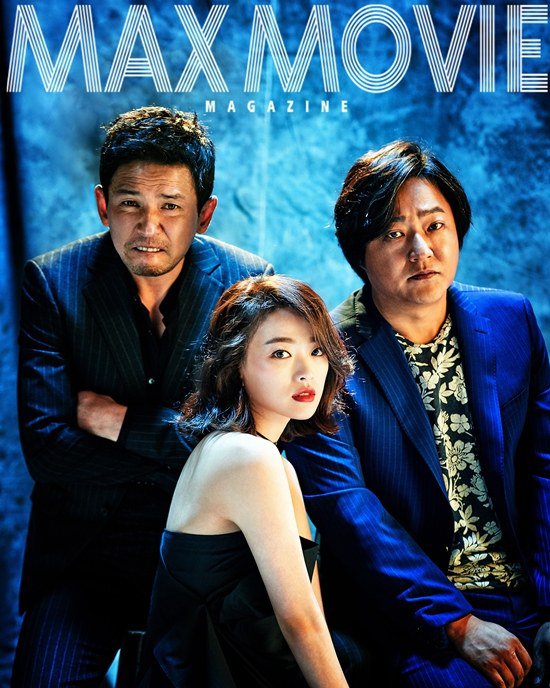 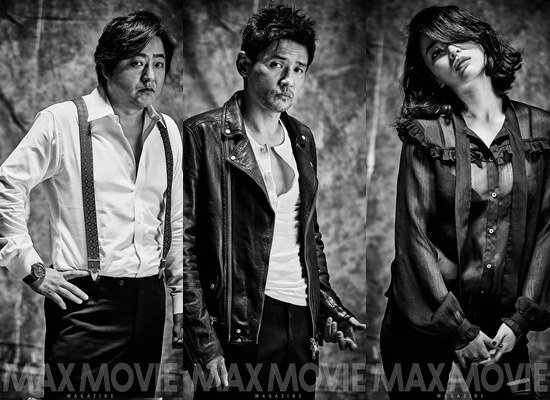 "[Photos] "The Wailing" Kwak Do-won, Hwang Jung-min and Chun Woo-hee's impressive collaboration "
by HanCinema is licensed under a Creative Commons Attribution-Share Alike 3.0 Unported License.
Based on a work from this source