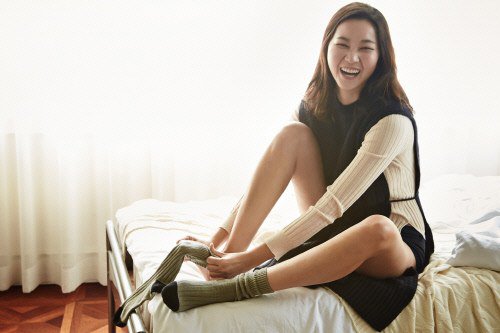 "Veteran" actress Jang Yoon-ju is back as a top model.

At Corner's concept is the lifestyle of Jang Yoon-ju who has dominated work and love at the same time. In the pictures, she's wearing a navy dress with Alphabet patters and a red coat. She looks great in the vivid blue tone coat and denim pants.

Also, she looks like a lovely bride in the trendy knitted vest she's wearing in bed with socks on.

Meanwhile, Jang Yoon-ju starred in the movie "The Veteran" which is about to hit the 10 million audience mark. 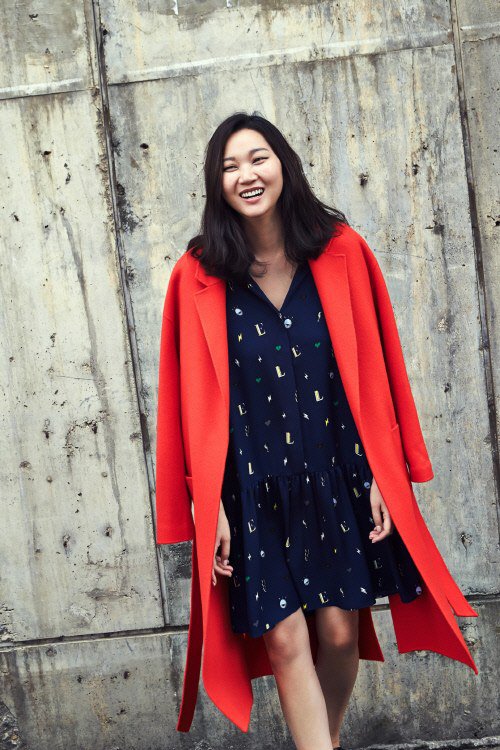 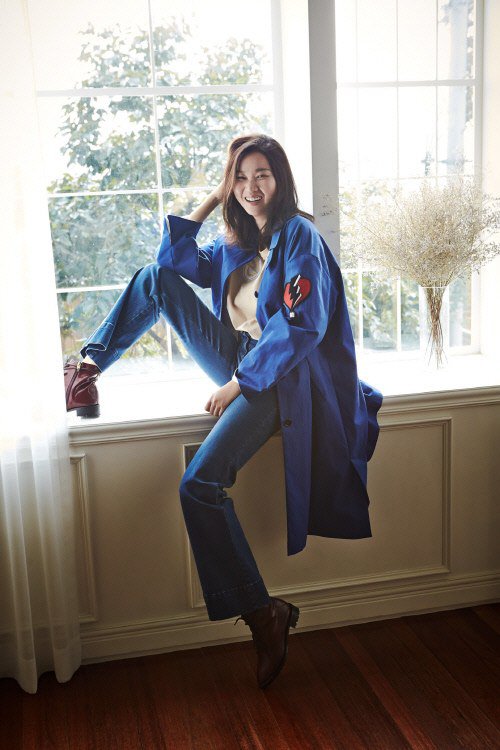 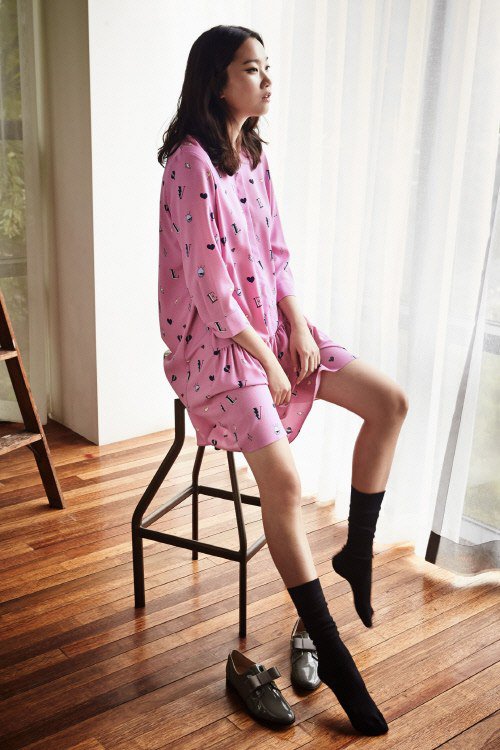 "[Photos] "Veteran" Jang Yoon-ju, love and work"
by HanCinema is licensed under a Creative Commons Attribution-Share Alike 3.0 Unported License.
Based on a work from this source