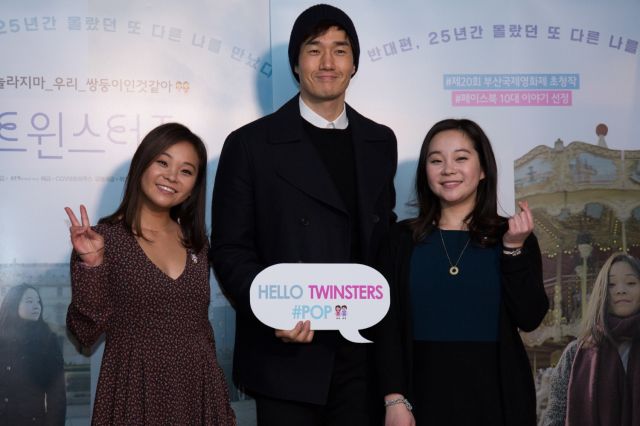 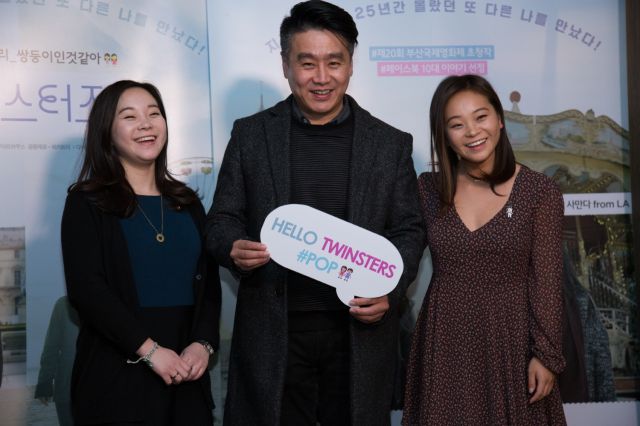 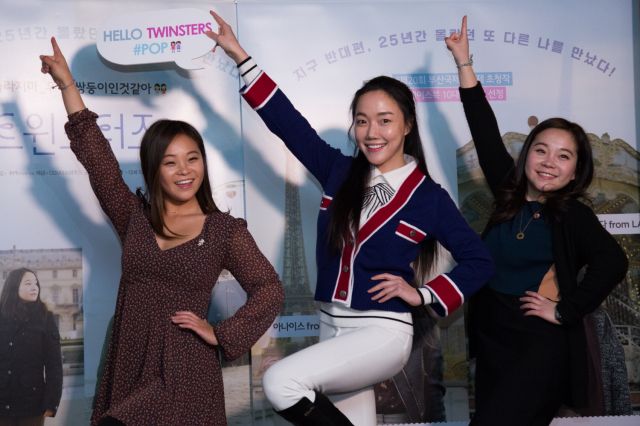 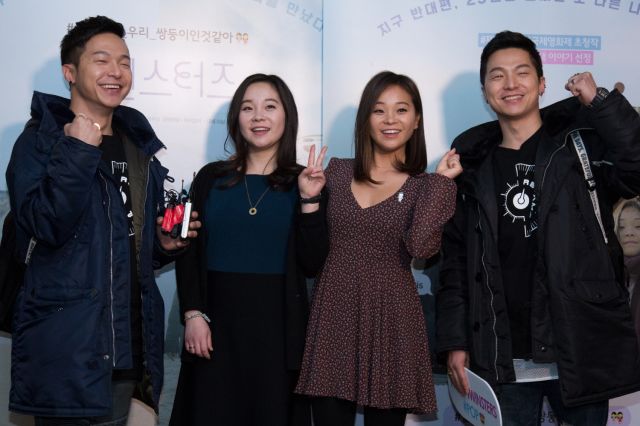 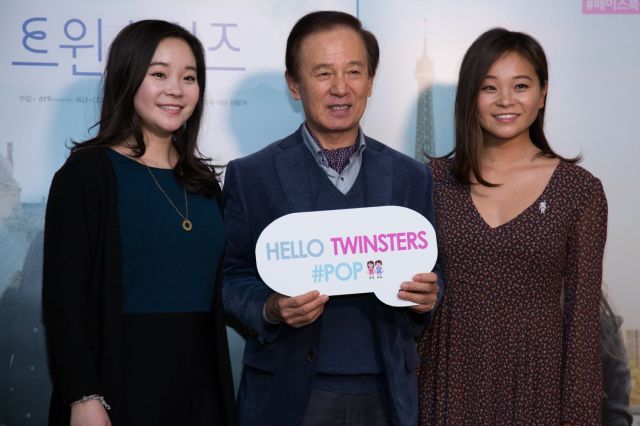 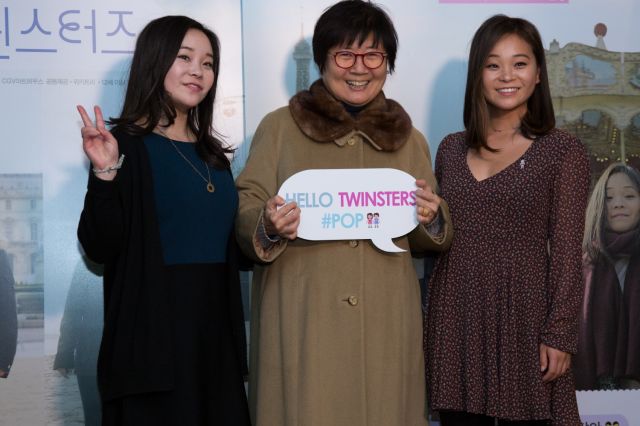 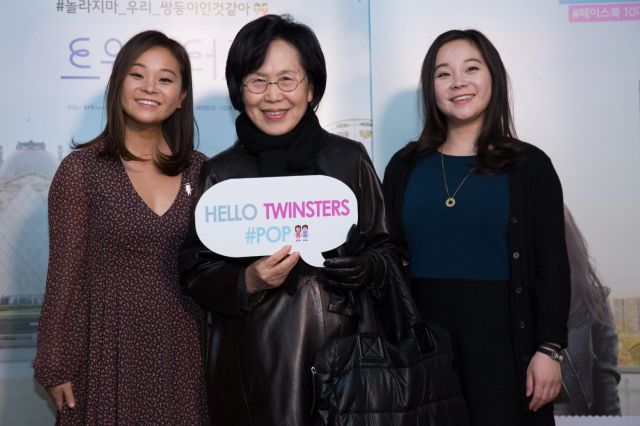 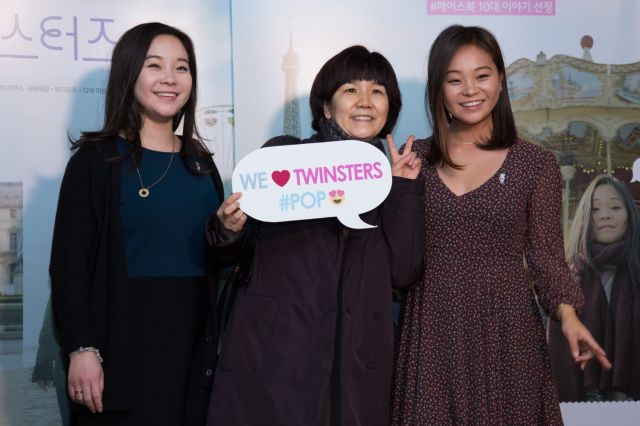 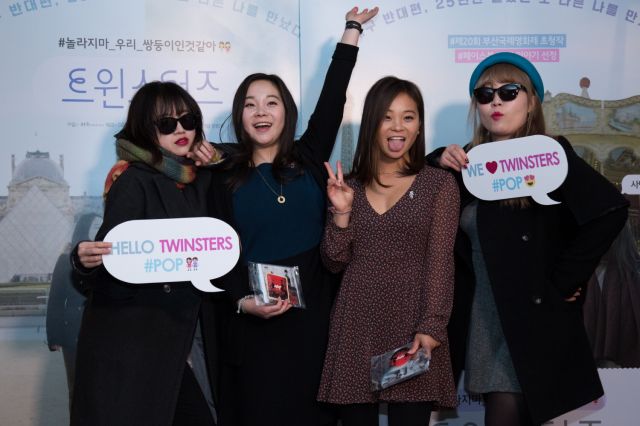 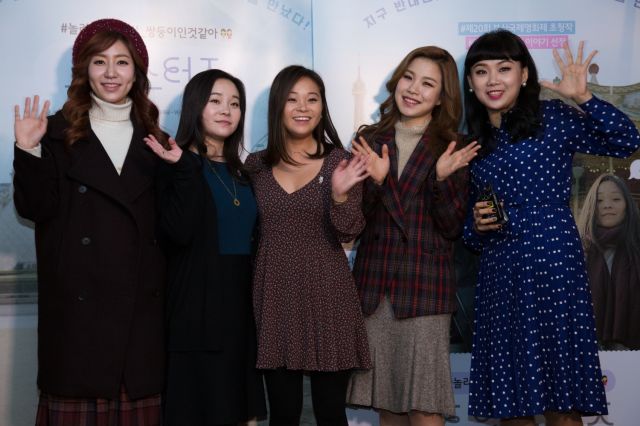 With band The Barberettes 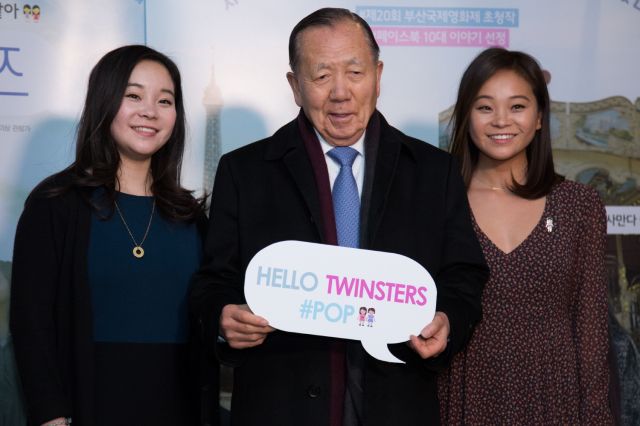 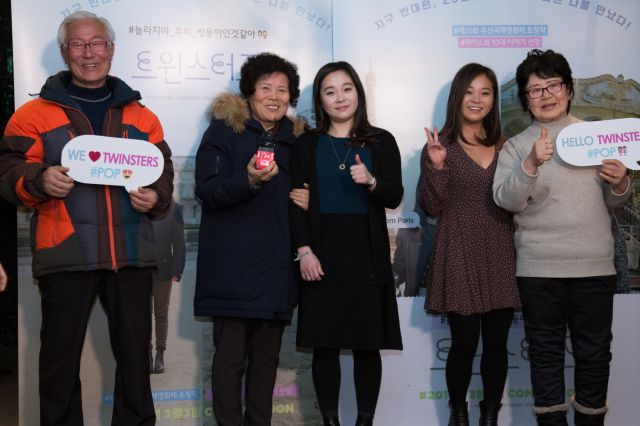