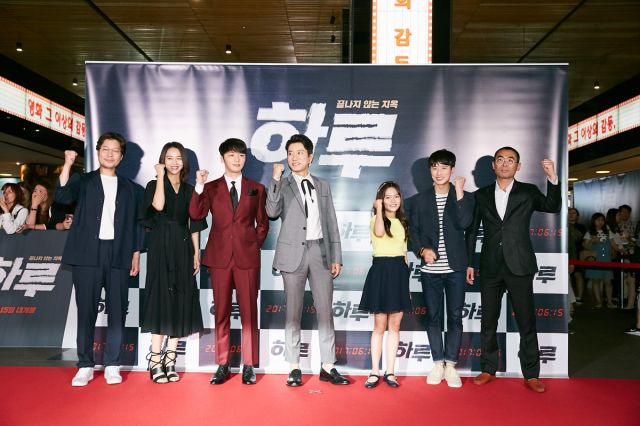 Crank in : 2016/06/29
Synopsis
After a man lost his daughter in an accident, his day is repeated endlessly. The man starts following the secrets of his repeated days in order to solve the mystery and bring his daughter back to life. 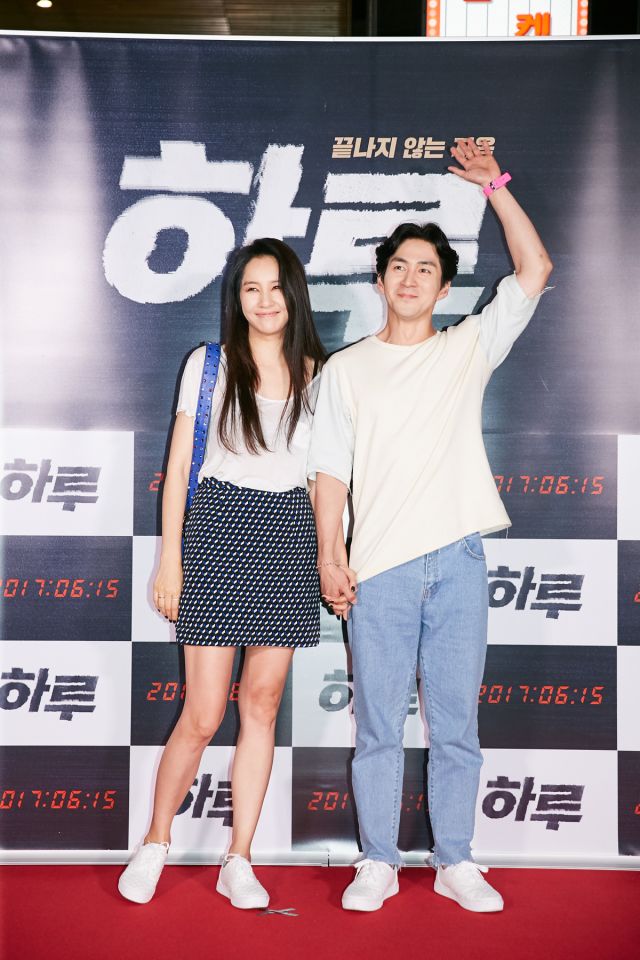 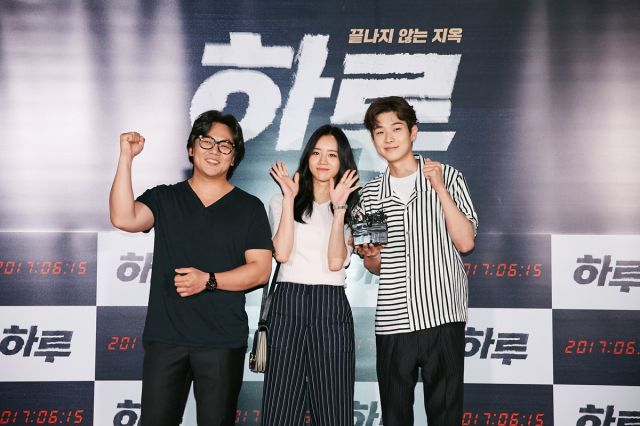 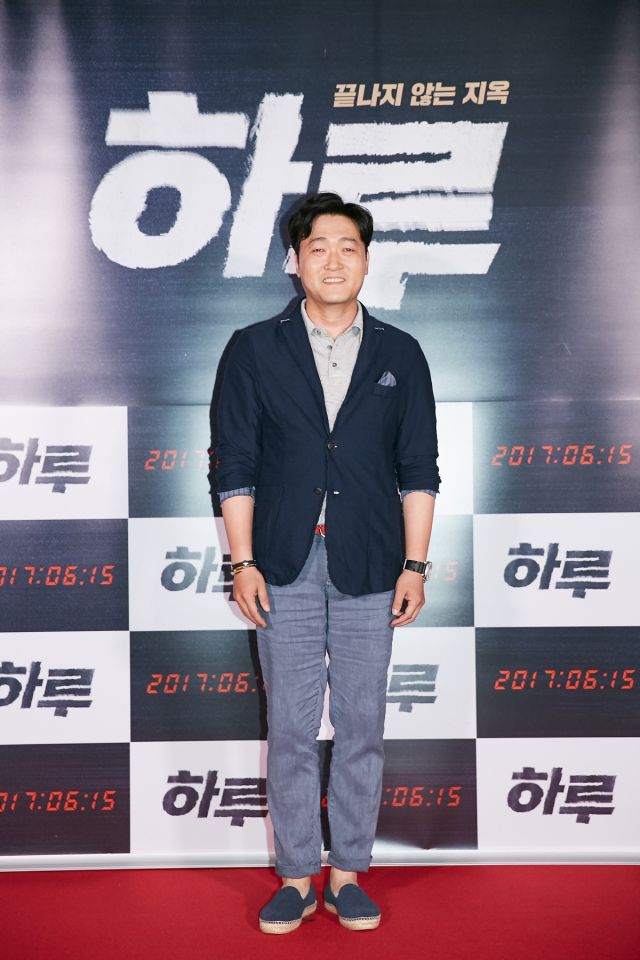 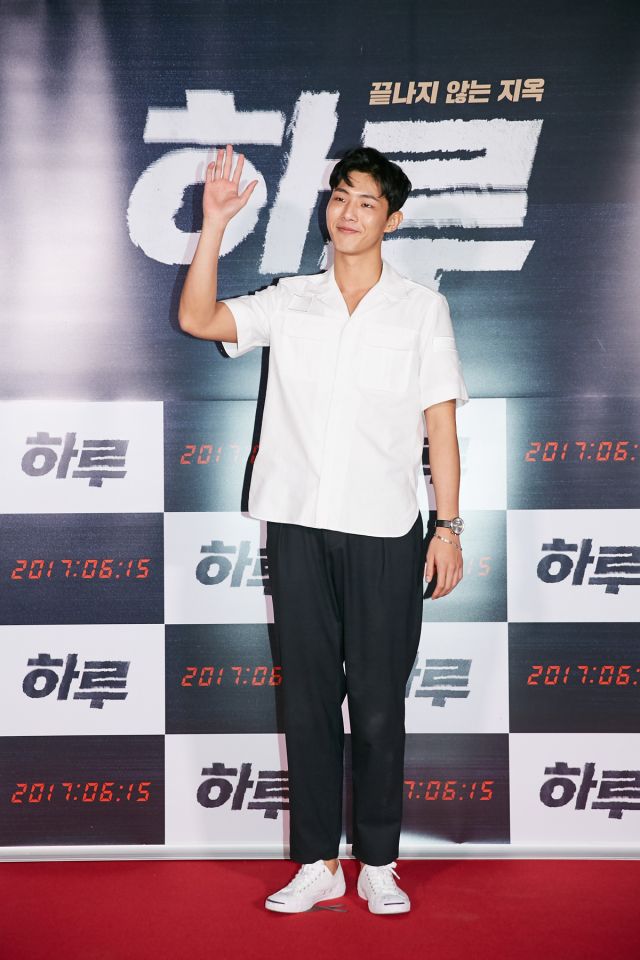 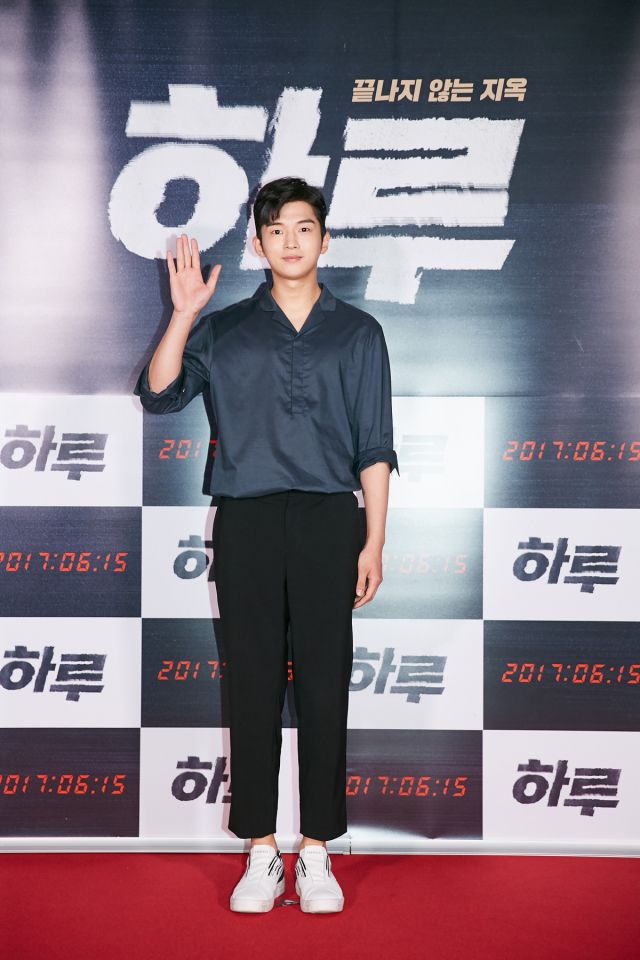 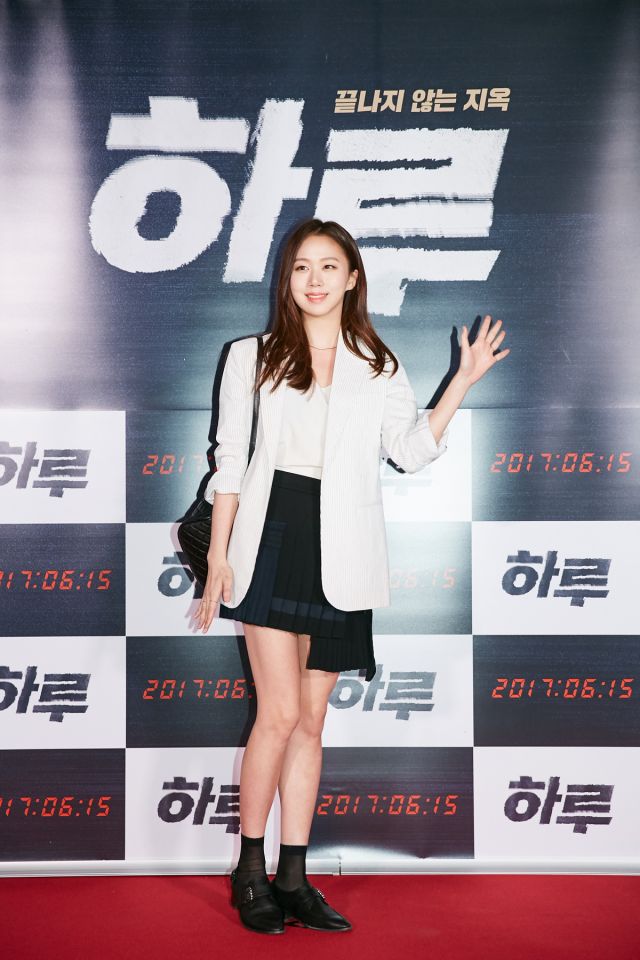 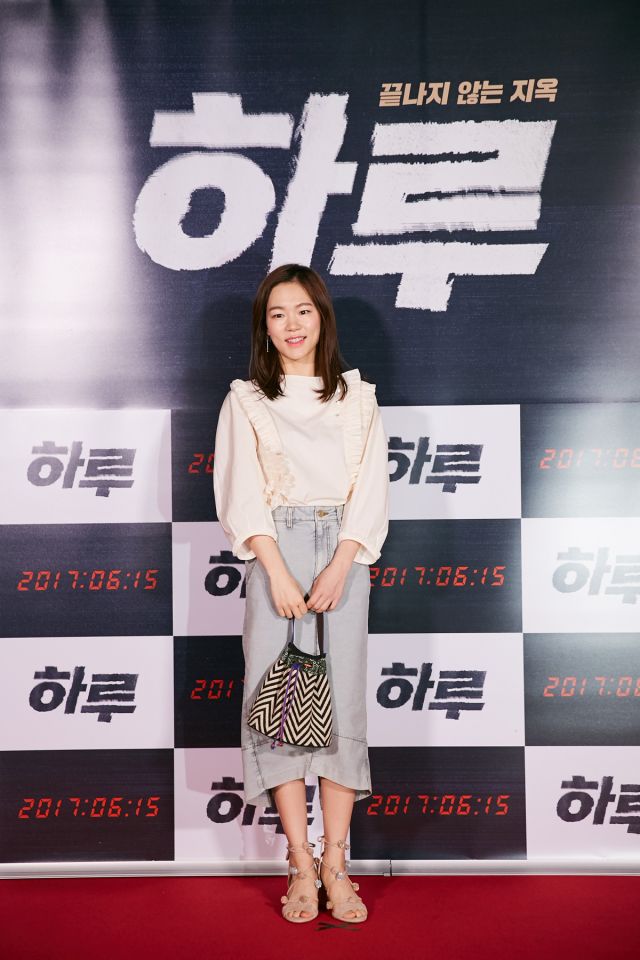 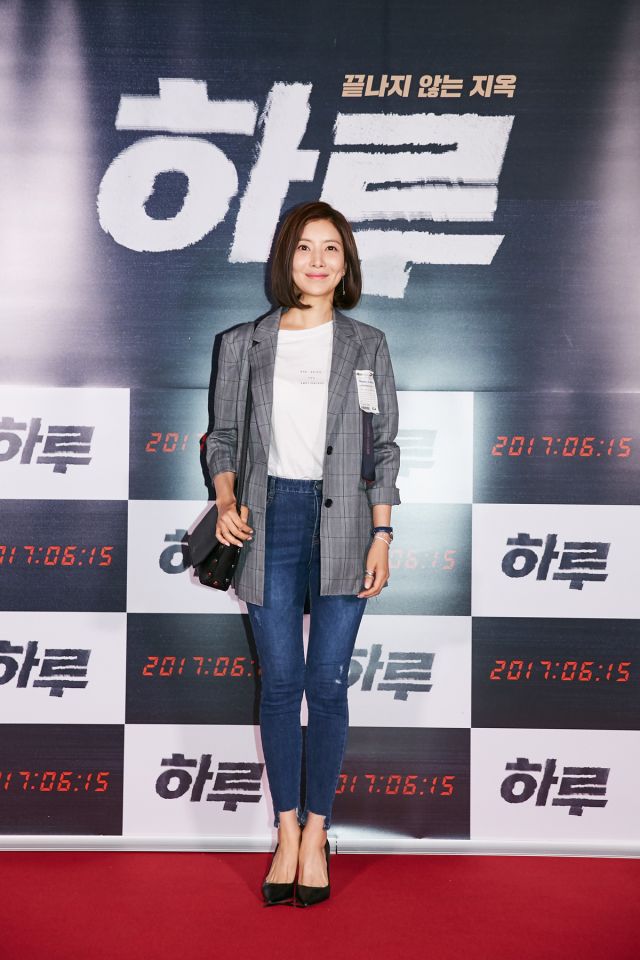 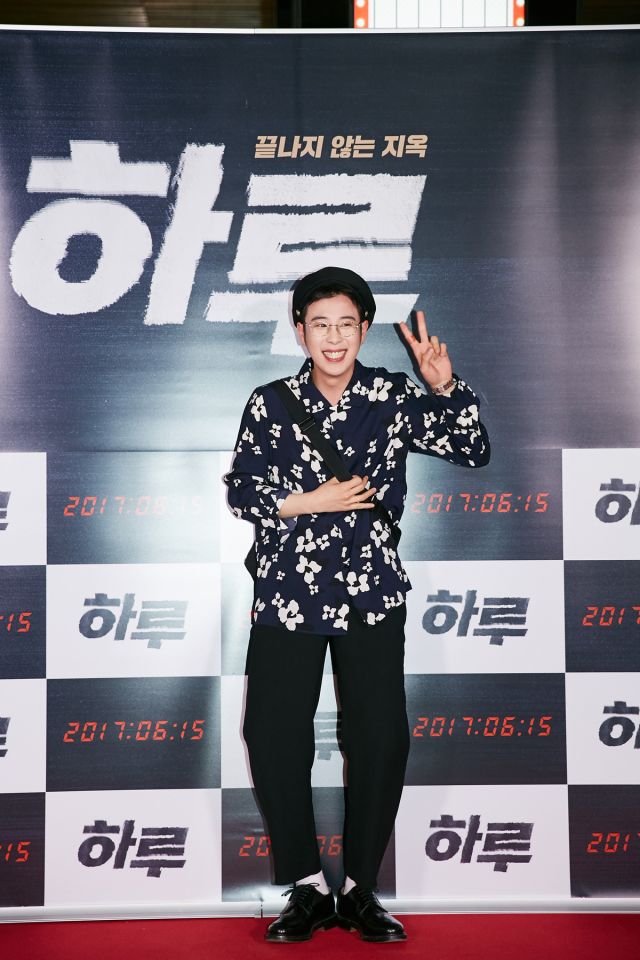 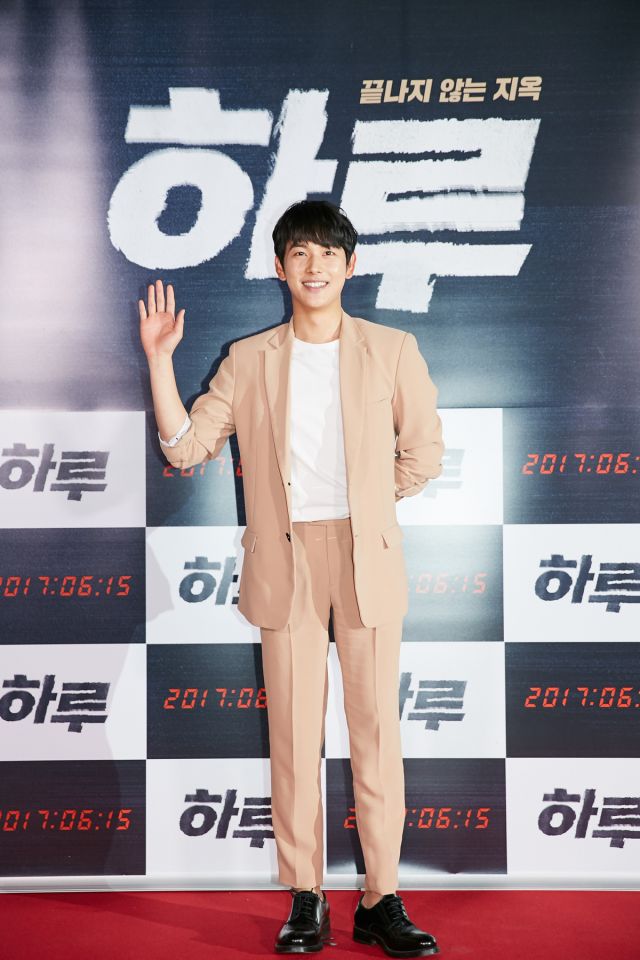 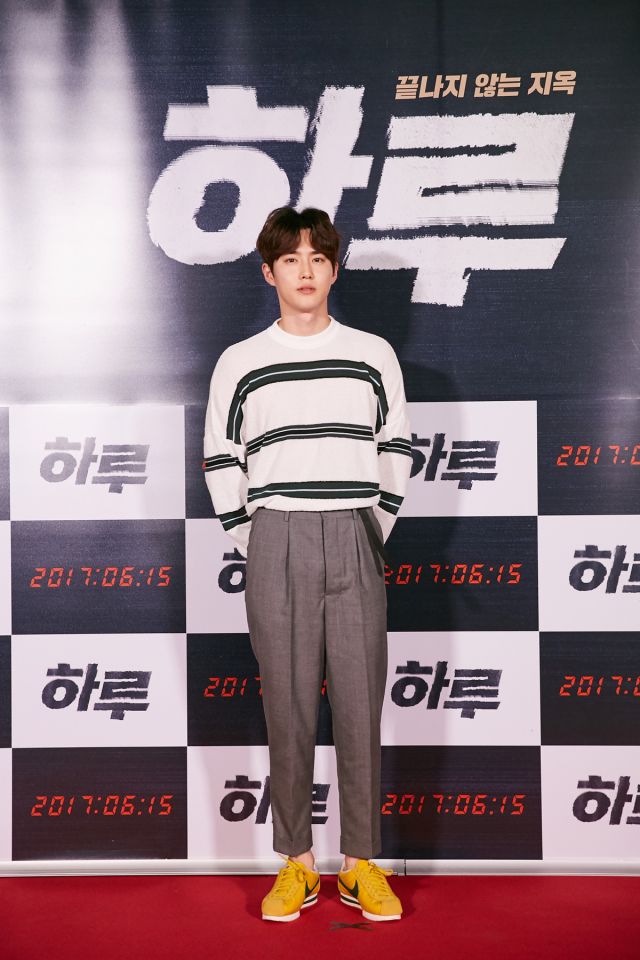 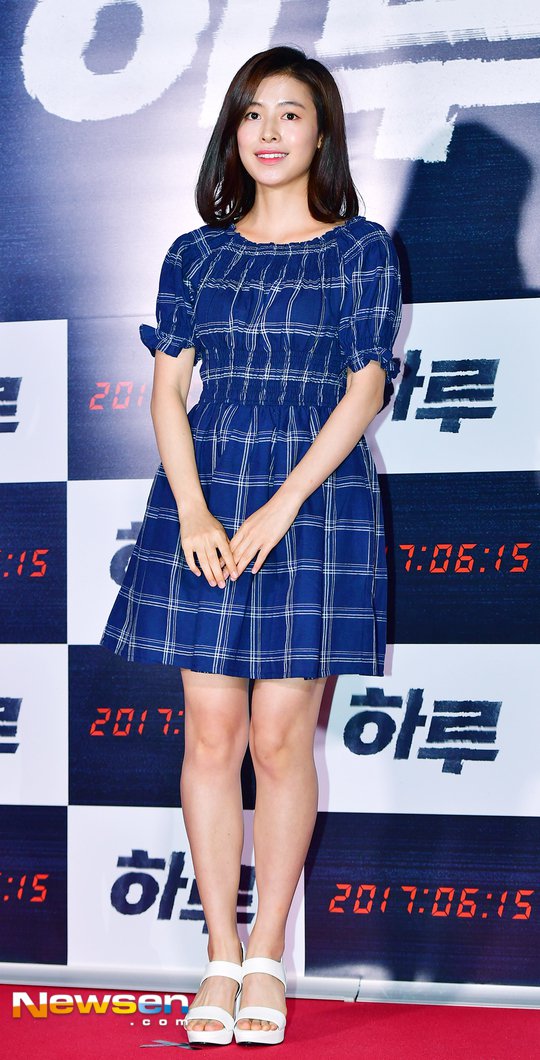 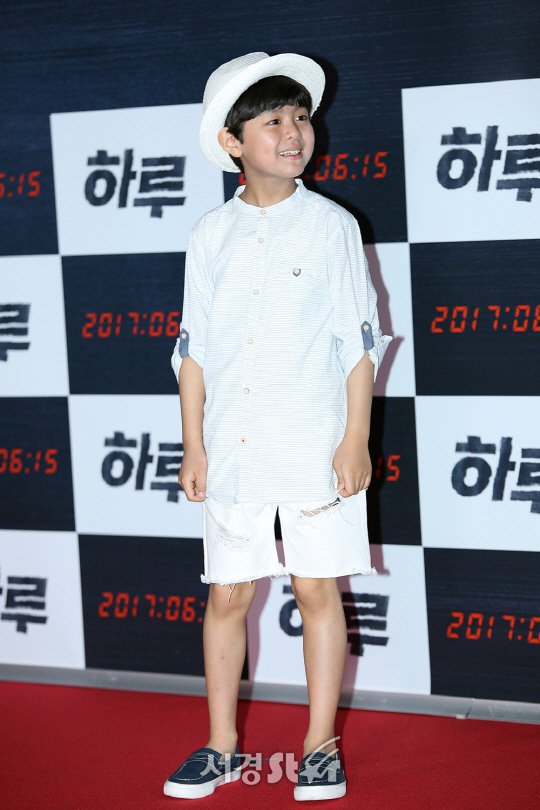