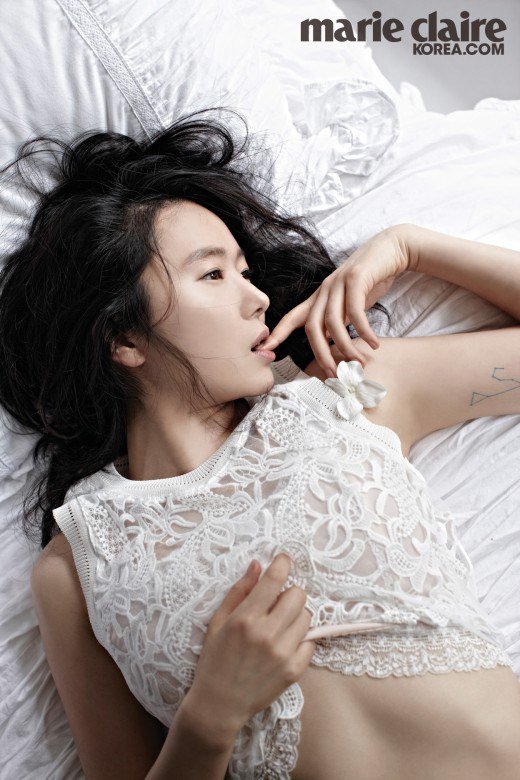 Actress Yoon Jin-seo appealed with her innocence and provocation through a photo collection.

The concept of this photo shoot was to look as natural as possible as if she'd just gotten out of bed. Yoon Jin-seo looks like she's gazing at something afar.

The lovely pose of her slight smile while she's sitting against the bedframe, is a light-hearted and stimulating shot.

The picture of her wearing a nude-toned dress based in a grassy background makes her look like a delightful, little girl.

To be released on the 17th of July. 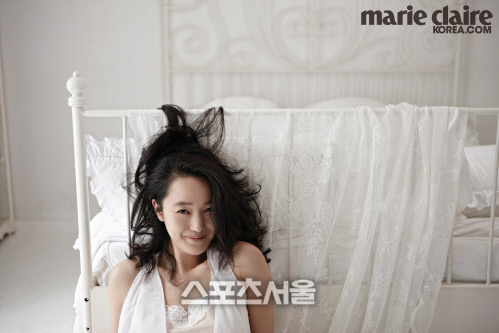 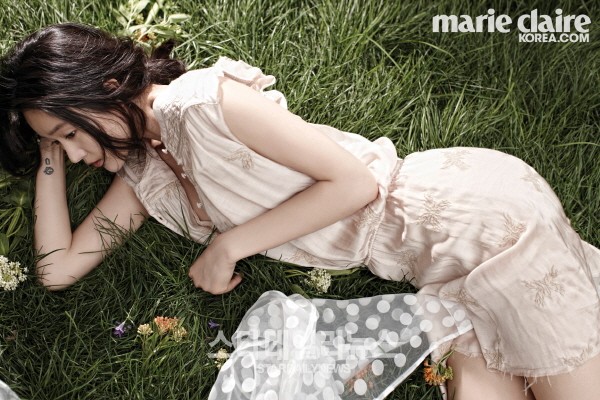 "[Photos] Yoon Jin-seo's mellow photo collection"
by HanCinema is licensed under a Creative Commons Attribution-Share Alike 3.0 Unported License.
Based on a work from this source