[Photos] Yoon Sang-hyun and Maybee release single prior to wedding 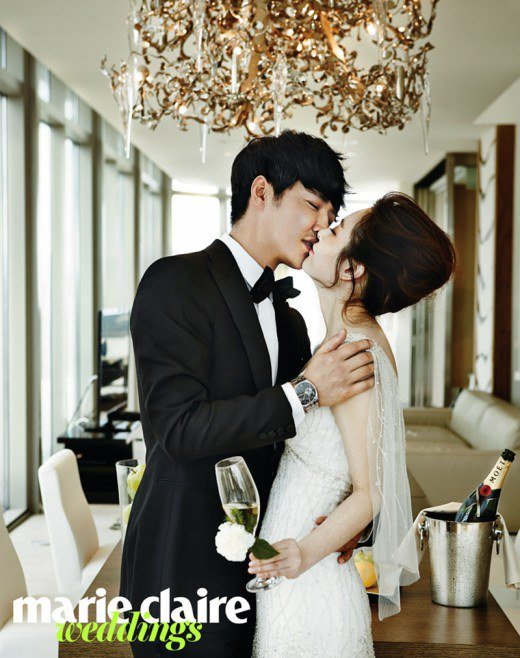 "Balsam Colors" is a duet between Yoon Sang-hyun who is a good enough singer to have released a single in Japan and MayBee who wrote songs for Lee Hyori, MC Mong and more.

Composer Kim Hee-won from MayBee's "I Wish" and others also participated. "Balsam Colors" starts off with a story-like intro and blends Yoon Sang-hyun and MayBee's voice nicely.

The honest lyrics talk about how two people fill each other with color like the balsam flower colors the fingernails.

Yoon Sang-hyun's management said, "Despite the fact that he is terribly busy, he chose the song and found the staff to work on their single personally".

The profits from the single will be donated to help the poor.

Yoon Sang-hyun and MayBee's duet will be released on the 9th. 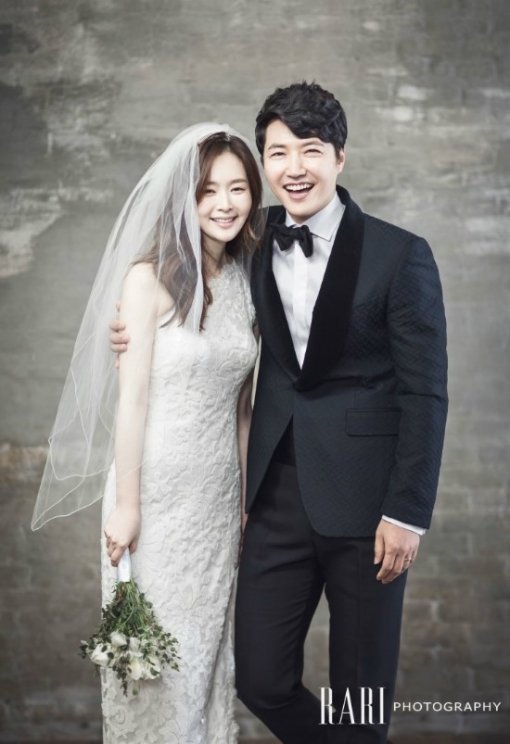 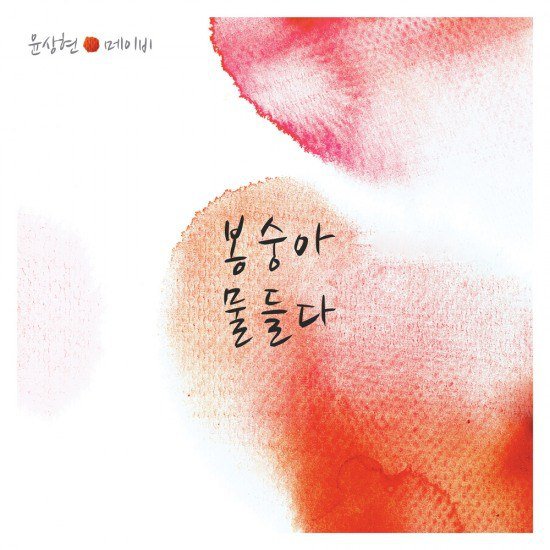 "[Photos] Yoon Sang-hyun and Maybee release single prior to wedding"
by HanCinema is licensed under a Creative Commons Attribution-Share Alike 3.0 Unported License.
Based on a work from this source