"Pinocchio" goes up 2.0% after just one episode 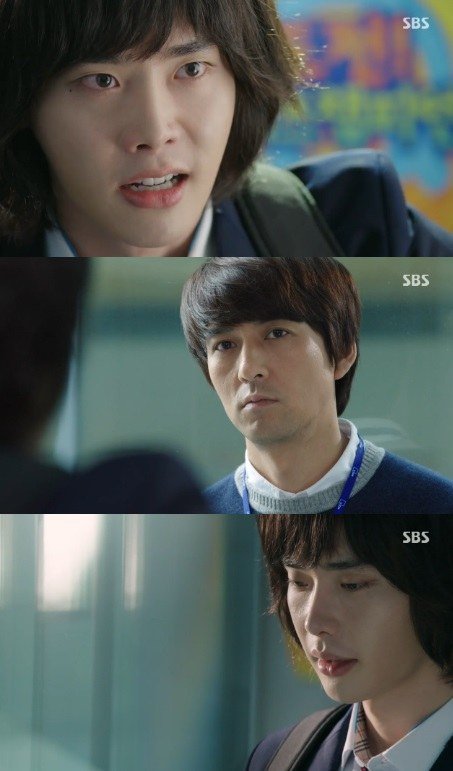 According to Nielsen Korea, the second episode of SBS drama "Pinocchio" recorded 9.8% which is 2.0% more than the previous episode.

To prove the rumors about him stealing the questions beforehand, Choi Dal-po showed everyone at the competition that he wasn't a fool.

""Pinocchio" goes up 2.0% after just one episode"
by HanCinema is licensed under a Creative Commons Attribution-Share Alike 3.0 Unported License.
Based on a work from this source