"Pinocchio", will it succeed? 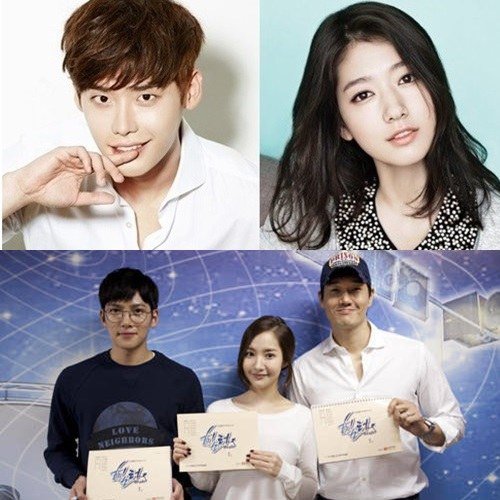 Another drama based on the media has yet to come.

Media-based dramas aren't a preferable kind since their track record hasn't been a successful one.

MBC "Spotlight" in 2008 was a professional drama based on broadcast station reporters and the question, "What is the true journalism this generation wants?" This drama starred Son Ye-jin, Ji Jin-hee, Jin Goo and other top stars although it didn't succeed. Even the movie "Moby Dick" starring Hwang Jung-min and Kim Min-hee didn't go very far.

Naturally, no other dramas and movies dealt with media anymore, but two dramas and a movie based on that subject, are being released at the end of the year.

"Healer" is the story of media reporters, Ji Chang-wook, Park Min-young and Yoo Ji-tae, who dig the truth of a past and the present. It's written by Song Ji-na and takes a closer look into the lives of news reporters.

SBS drama "Pinocchio" is collaboration between writer Park Hye-ryeon and producer Jo Soo-won. It's the success story of social junior reporters in their 20s, starring Park Shin-hye and Lee Jong-seok. It seems to be much more youthful than "Healer" but it's something writer Park Hye-ryeon has been working on for more than a year.

There has been movement in the movie industry too. "Journalist" is currently in casting and aiming for release early next year.

Professor Lee Ho-gyu, a cultural analyst says, "Media have always evaluated our work as lacking, but this time it's going to be different with an excellent cast and excellent writers".

""Pinocchio", will it succeed?"
by HanCinema is licensed under a Creative Commons Attribution-Share Alike 3.0 Unported License.
Based on a work from this source