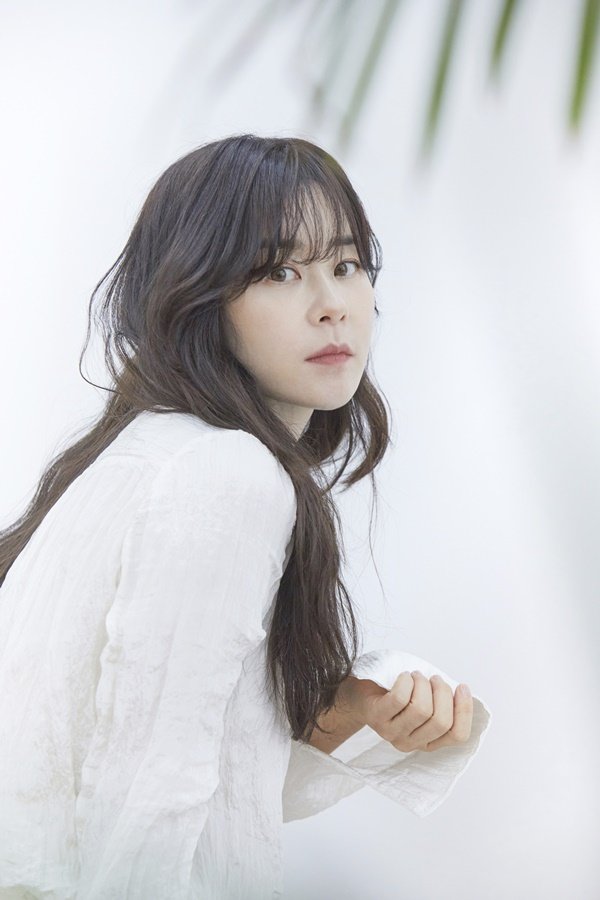 It was a new experience for actress Choi Kang-hee to play an intelligence agent in the TV series "Good Casting", which ended last week.

Choi, who has usually played lovely, romantic roles, showed a tough side of herself in the action comedy for almost the first time in her 25-year acting career.

The whole series was shot before it started airing.

"Since the series was shot completely before going on air, we were not pressed for time. That enabled me to enjoy the whole process, even shooting some dangerous action scenes", Choi said. "I felt relaxed physically and mentally, so I could better concentrate on acting".

"I received training from an action director for about a month before filming. I enjoyed doing action scenes as I love doing physical activities and have little fear. They help get rid of stress, so I felt really great while performing action scenes", she said.