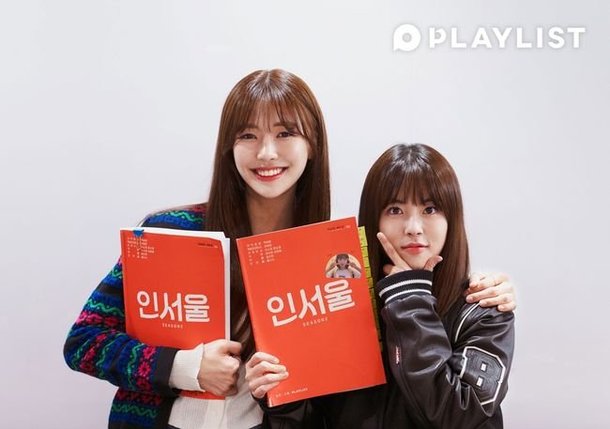 "In Seoul" is coming out with season 2.

Webdrama hotspot Playlist has begun the making of "In Seoul Season 2".

Last year, Min Dohee (Kang Da-mi) and Jang Young-nam (Song Young-joo) appeared as a realistic mother and daughter who love each other, but also have problems with each other, and connected with the viewers. 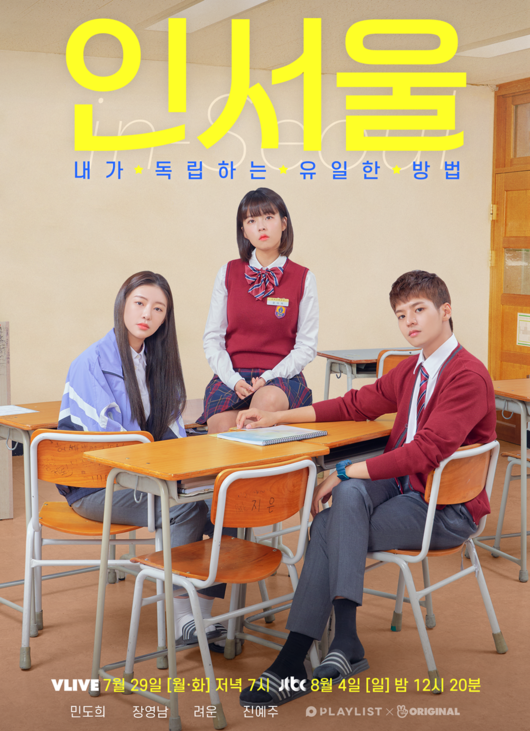 In the second season, Kang Da-mi (Min Dohee) and Lee Ha-rim (Jin Ye-joo) succeed in getting into an 'In Seoul' university and become roommates. The relationship between Kang Da-mi and Lee Ha-rim shows what true friendship is, as they experience a stage of ennui while thinking they are each others' best friends.

At the end of the year, Lee Ha-rim's love cells woke up in the drama "Four Reasons Why I Hate Christmas", which connected Playlist's worldview.

Playlist is not only going to round up the perfect original casting, but also add new characters to the cast.

Meanwhile, "In Seoul Season 2" will be released on Naver V Original and JTBC in May.

"Playlist "In Seoul Season 2" in the Making With Min Dohee and Jin Ye-joo"
by HanCinema is licensed under a Creative Commons Attribution-Share Alike 3.0 Unported License.
Based on a work from this source