Playoffs Aired in Place of "Bad Papa" and "PD Files" 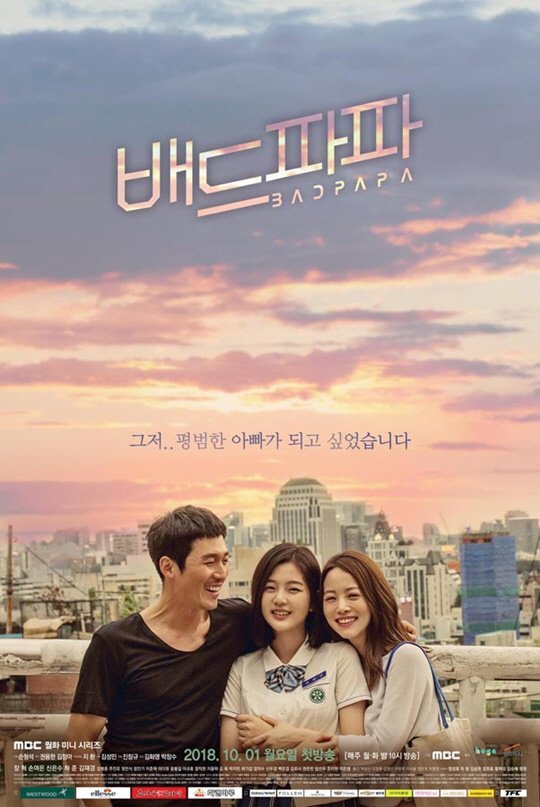 MBC announced that they would decide whether or not to air the two shows immeidately following The KBO League semi-playoffs between Hanhwa and Nexen.

It added that schedules were due to change according to the game's flow of events and asked for viewers' understanding.

Meanwhile, MBC had preempted the TV show "I Live Alone" due to a baseball game and viewers expressed their concern over it.

"Playoffs Aired in Place of "Bad Papa" and "PD Files""
by HanCinema is licensed under a Creative Commons Attribution-Share Alike 3.0 Unported License.
Based on a work from this source