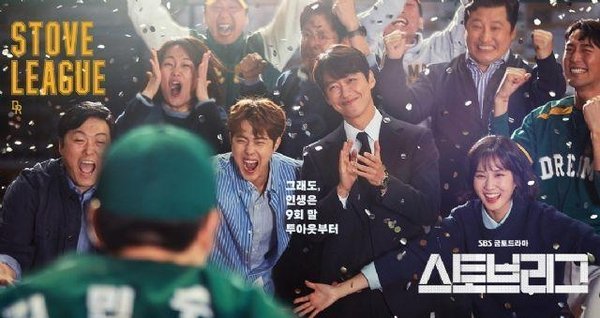 SBS has begun splitting up an episode of the Friday / Saturday drama "Stove League" into three parts since the 17th. The baseball-themed drama broke through 10% in just four episodes and that's when the episode-splitting began. Some viewers even mock, "Just divide it into 9 innings like real baseball".

According to the industry, ground-wave broadcasters have been attempting these 'splits' since 2018. The move is aimed at securing advertising revenue, as broadcasters are suffering from deficits. Critics point out that it is virtually no different from a medium advertisement.

Popular TV shows "I Live Alone" and SBS's "My Ugly Duckling" are some of them; after the first part of the show, a premium advertisement is played before the second part. There have been TV shows that are even split into three parts since last year.

SBS tried splitting Lee Seung-gi and Suzy's "Vagabond" in three parts. Then it made the same attempt to "My Ugly Duckling" and now "Stove League".

EBS is also on the same path. It's been splitting up 6 TV shows into three parts and applying premium ads in between.

According to the Korea Communications Commission, ground-wave premium advertisements have nearly doubled from 37 in 2017 and 72 in September of 2019. KBS has increased 4.8 times more than MBC by 2.2%.

The problem is, the viewers are the ones who are suffering damage. They claim immersion for the drama decreases and hatred for the broadcasters increases, and if premium advertisements are allowed, then they shouldn't even argue about halfway commercials. 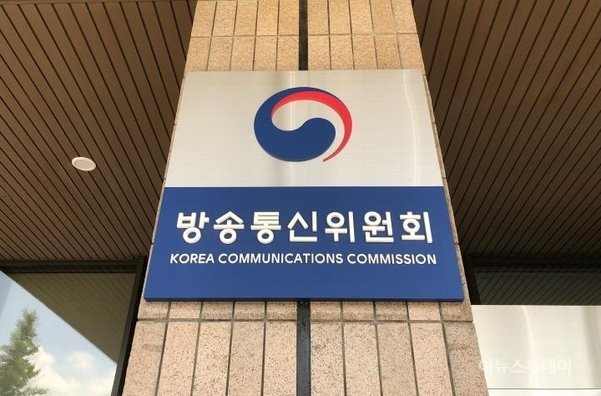 However, officials at the Korea Communications Commission, the relevant ministries in charge, said, "Premium advertising is not a violation of the current law, so it is not a regulation". The KCC is taking the lead in allowing mid-middle advertisements. "The problem of advertisement regulation, such as middle advertisement, is partly in terms of industrial revitalization, but there is a problem in the fairness of regulations by service", said Han Sang-hyuk, the chairman of the commission. As opposition is evident in this area, we will ensure regulatory equity quickly".

The KCC's policy to allow middle advertisements in ground-wave broadcasting has been implemented since last year, and the goal is to lift regulations within this year. If middle ads are allowed for ground-wave broadcasters, they will be able to receive ads at higher unit prices than current premium ones.

However, there are many concerns over allowing middle advertisements. Some say that it is desirable to start discussions on the broadcasting market after overhauling its structure, such as the division of KBS and other operators, and the dualization of regulations on ground-wave and paid broadcasting.

"Ground-wave broadcasters are asking for permission to advertise in the middle, but they are already doing a practical expedient", said Jung Ji-yeon, secretary general of the Korea Consumer Federation. "It is in order to first lower the portion that benefits compared to other broadcasting companies, such as general service channels and cable, and then discuss allowing middle advertisements".

"Popular Dramas Split Into 3 Parts"
by HanCinema is licensed under a Creative Commons Attribution-Share Alike 3.0 Unported License.
Based on a work from this source