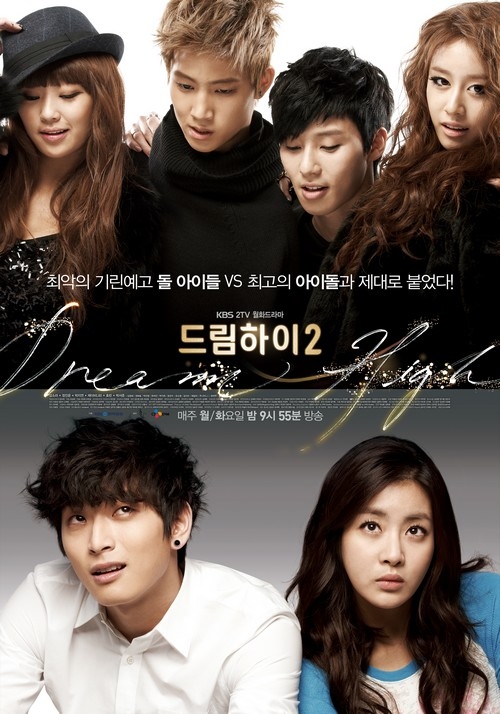 16 episodes - Mon, Tue 21:55
Synopsis
Kirin Arts high school was once a prestigious idol-training school. However, the school failed to produce stars past several years. Moreover, after going through excessive campus expansion, it is now in danger to be shut down due to the financial difficulty. The CEO asks Kang Cheolseung, who is called 'Hand of Midas' in entertainment industry, for help. As a solution, Kang Cheolseung proposes to hold an audition offering a billion won to the winner and the guaranteed admission to the participants who pass the preliminary. Many came to see the audition. Pretty boy, Ku Haesung, is here to find his father! Armed with confidence, Jang BoA is ready to take judges' spiteful remarks and achieve her dream as an idol star! Ko Shiwon is more concerned about his outfit than his singing on stage. He seems vain but actually innocent inside. Shin Nara came for an audition blinded by her love for Shiwon. Later, she discovers her talent as a singer. Let's go on a rough journey to the miracle with these guys!