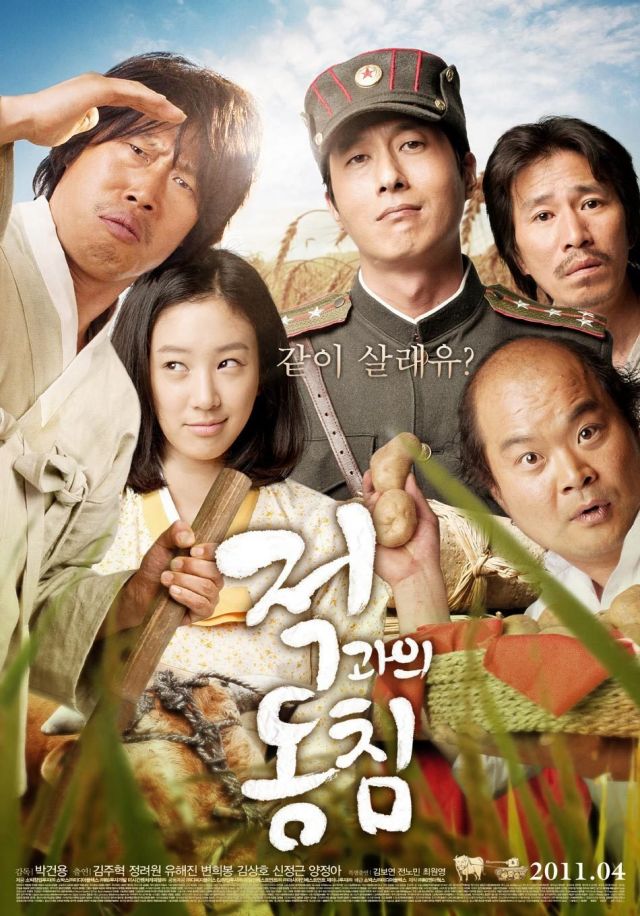 Previously known as "Sleeping with the Enemy" on HanCinema
Synopsis
The land once in the middle of war… here lie their love, friendship and faith
June 1950, soon after the break out of upcoming Korean War, a troop of North upcoming Korean soldiers enter a small South upcoming Korean village. Captain Jeong-woong proclaims that they came to liberate the villagers but their true agenda is to ferret out the reactionaries. The villagers and Seol-hee who is separated from her fiancé on her wedding day, offer them heartfelt hospitality and cooperation to avoid falling out of the army's favor. Eventually friendship starts to build up between the soldiers and the villagers. 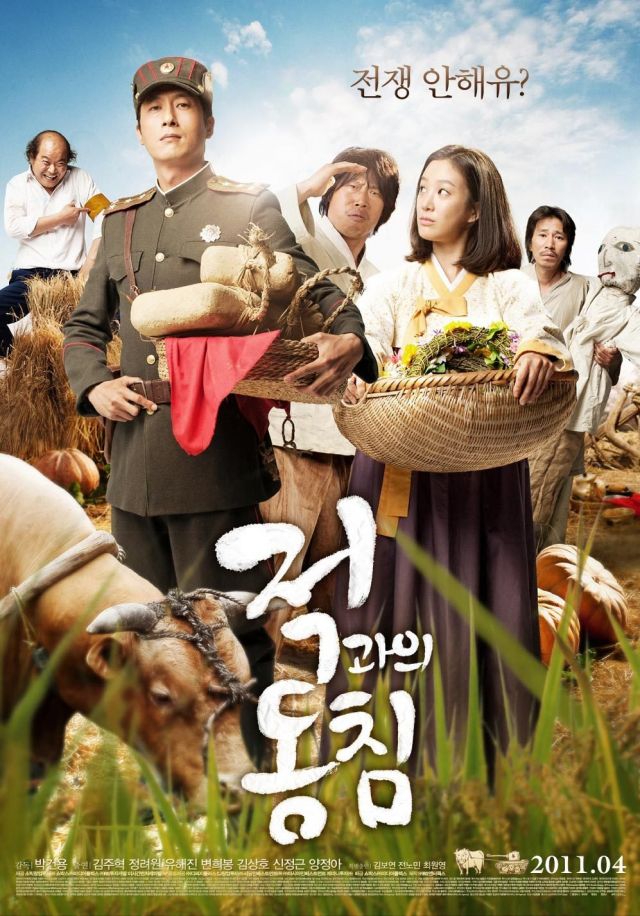 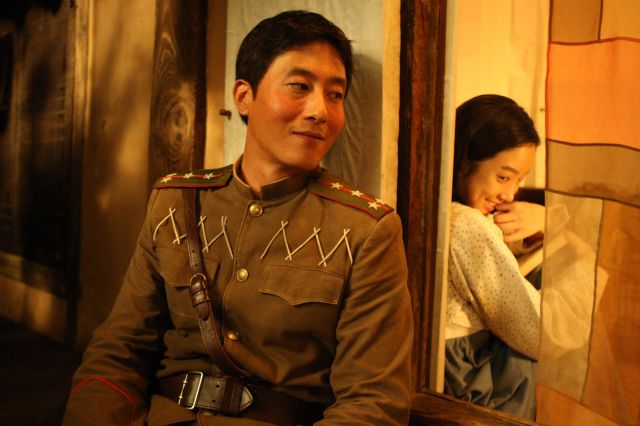 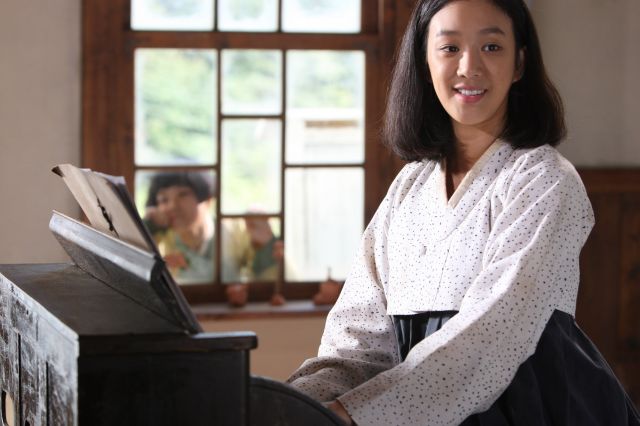 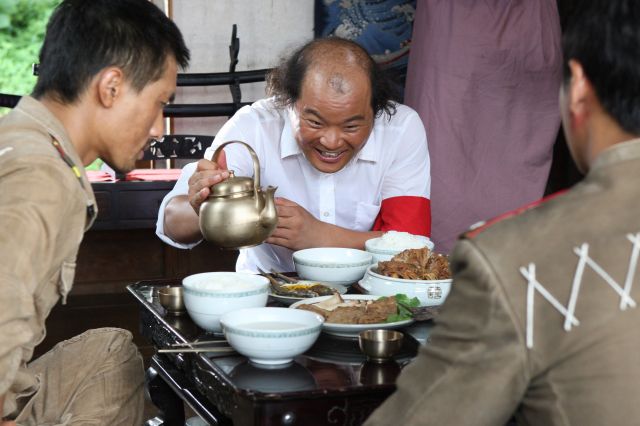